Item 15 of 18
This is a contributing entry for Charlotte's Belmont Neighborhood - From a Mill Village to More Than a Century Later and only appears as part of that tour.Learn More.

This stop is currently the Salvation Army Chapel. The 1903 Charlotte City directory lists this property as Belmont Graded School, with well-known journalist and child labor activist Rev. AJ McKelway serving as principal. McKelway wrote a series of editorials opposing the labor of young children in mills for long workdays and in unhealthy conditions. 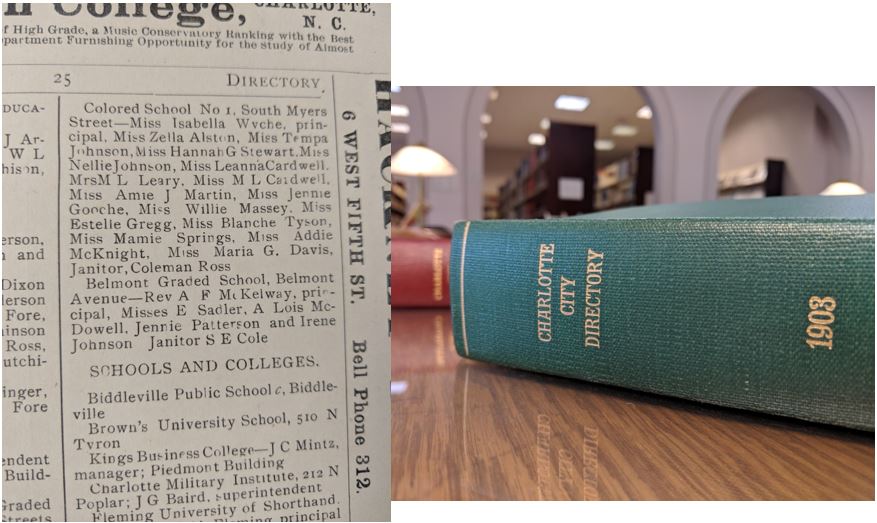 In 1903, he became editor of the Charlotte News and broadened his focus to the entire South. In that year the North Carolina General Assembly passed a weak law, with no enforcement provisions, prohibiting the employment of children under 12 and establishing a maximum 66-hour workweek for children under 18.

Head to the corner of Belmont and Seigle avenues. Cross Seigle Avenue and turn left, or south, on Seigle Avenue. You will find the medallion near the bus stop just past Otts Street.