Item 3 of 13
This is a contributing entry for CVB Downtown Historic Buildings Walking Tour and only appears as part of that tour.Learn More. 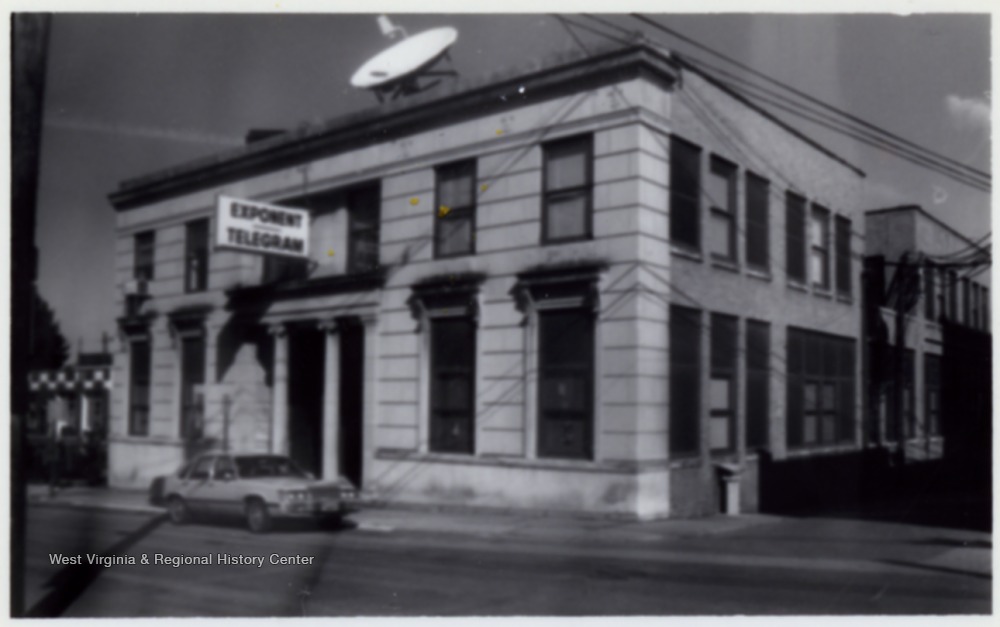 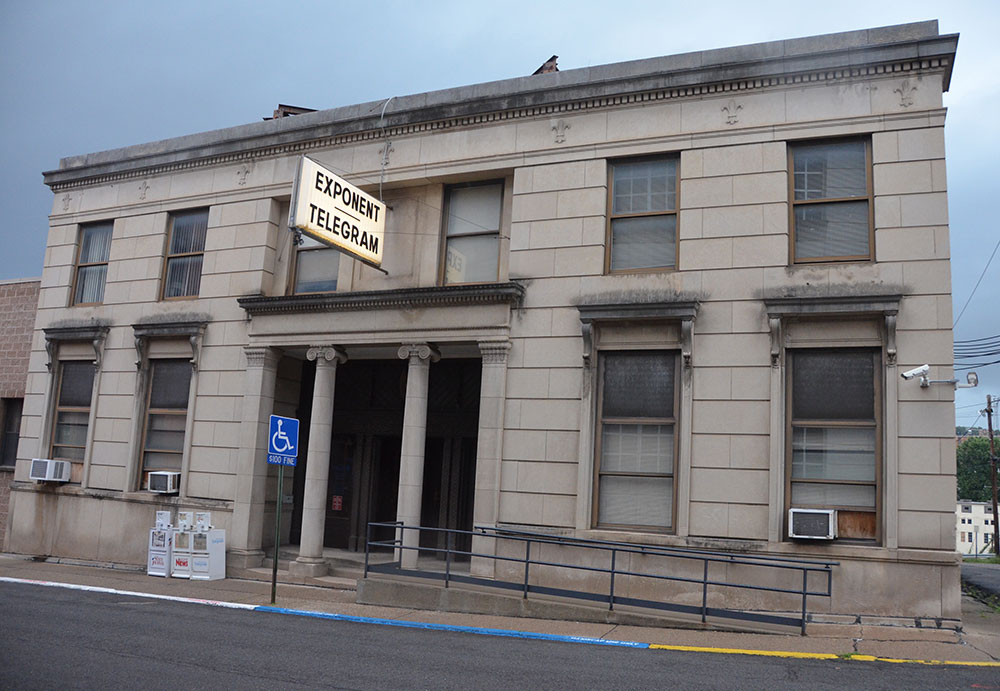