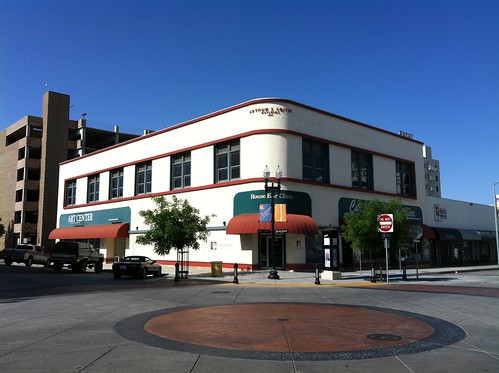 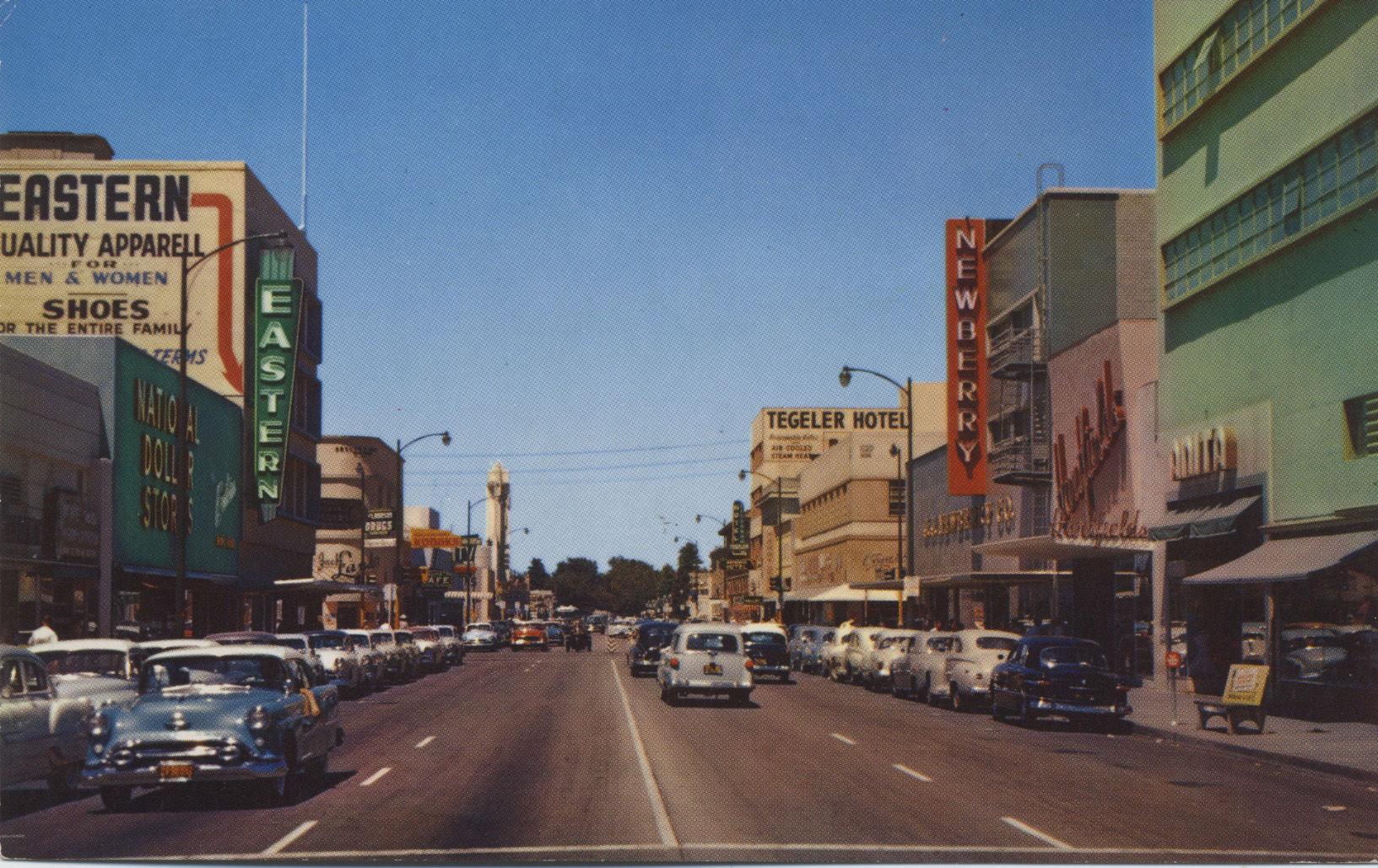 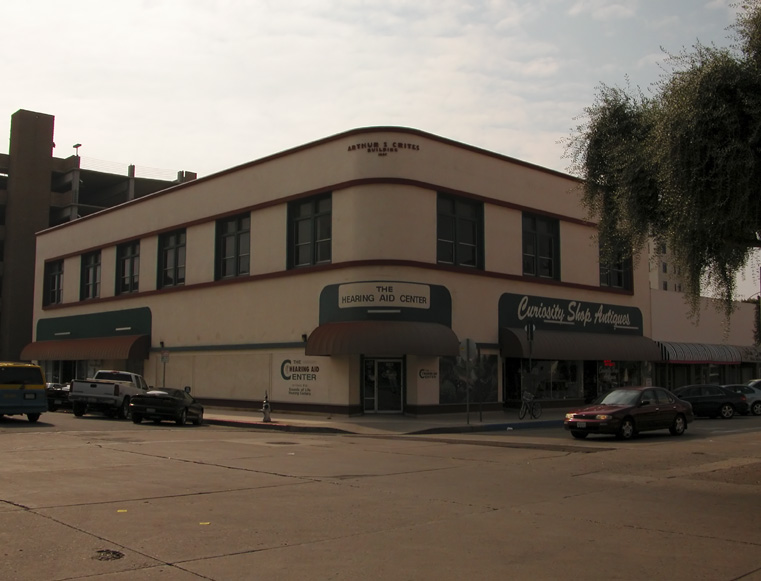 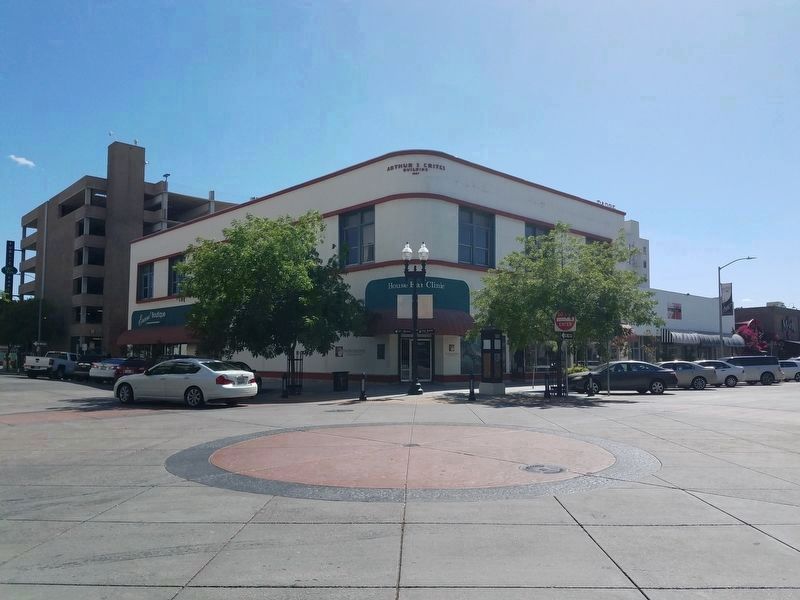 This historic building was commissioned by John Bartholome Berges at the turn of the twentieth century. To design the property, Berges commissioned a local Bakersfield architect, Benjamin McDougall, from the well-known architectural firm, the McDougall Brothers of San Fransisco. Originally, this building was constructed as a two-story retail space. The first tenant was a clothing company, the Redlick Brothers of San Francisco, which operated a clothing store in the building from 1901 to 1910.

Today, the Crites Building retains it characteristic Moderne architectural style. The words "Alfred S. Crites Building" are still visible on the exterior, on the rounded corner above second story. In 2015, a historical marker was added by the Kern County Historical Society. It appears next to the entrance of the building.