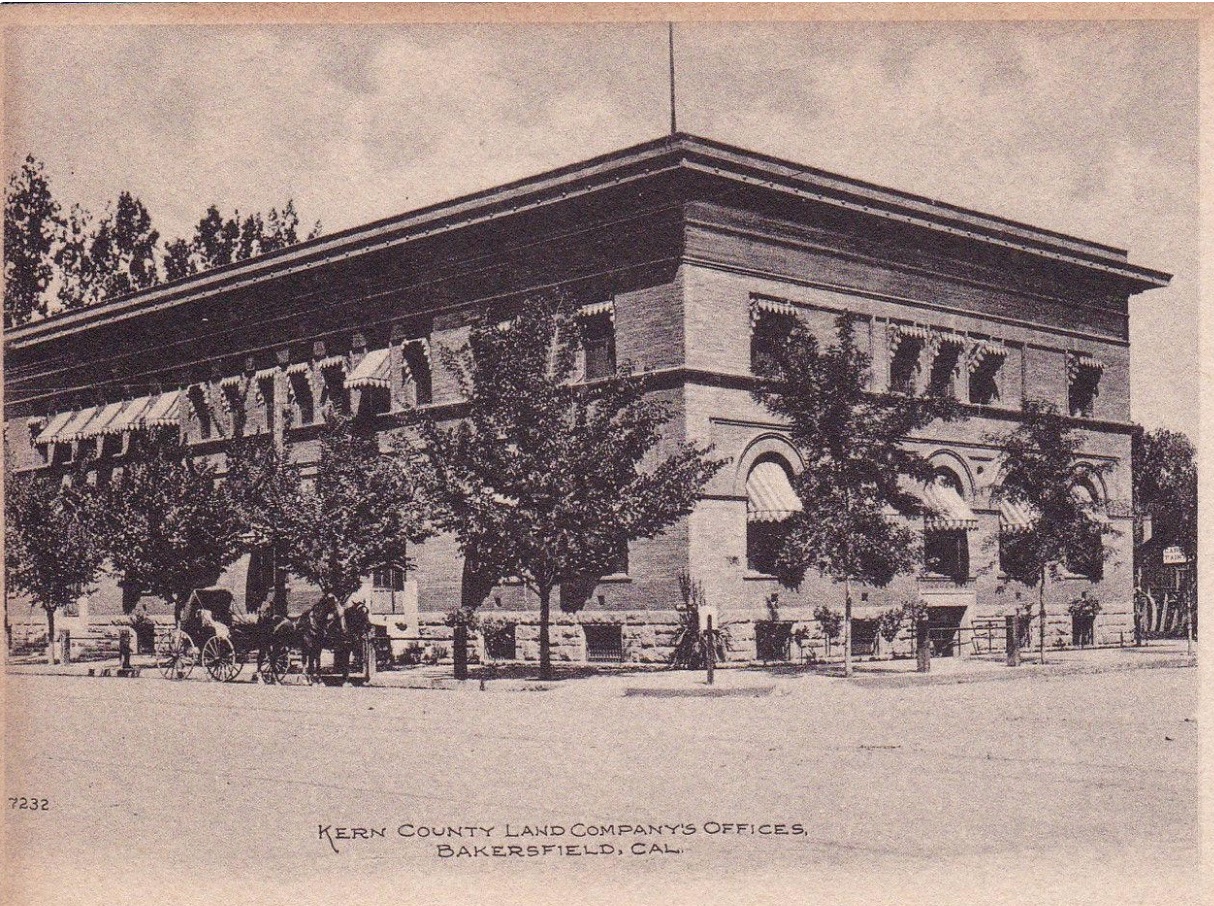 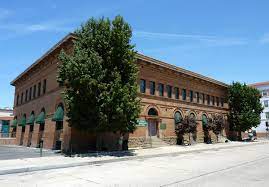 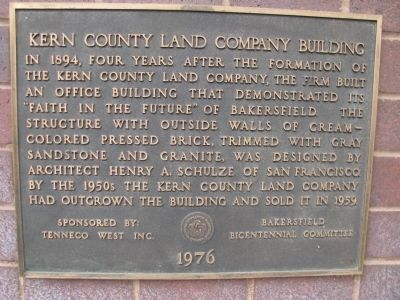 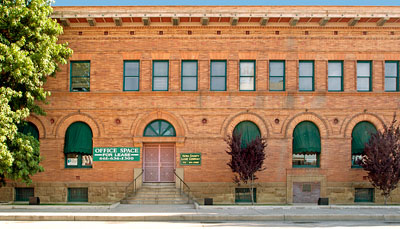 In the early 1890s, the architect Henry A. Schulze from San Francisco was hired to design an office building in Bakersfield for the Kern County Land Company. Schulze designed this building in the Second Renaissance Revival architectural style. It features a row of arched windows on the first story, cream colored pressed brick on the exterior, with additional architectural details made from gray sandstone and granite.

Around the turn of the twentieth century, the Kern County Land Company owned hundreds of thousands of acres of land throughout the county. The construction of this building as a company headquarters in Bakersfield was a sign of optimism about the future of the city, and its role within the development of the region.

The building is considered one of the only remaining buildings in the downtown area of Bakersfield to have retained its original architectural integrity. The property was added to the National Register of Historic Places in Kern County on March 29, 1894.