The Trev-Mor Hotel, now known as Casa Antigua, opened in 1919 and eventually became the place where Ernest Hemingway stayed and fell in love with Key West. Hemingway, with his new bride Pauline, intended to pick up a new Ford from the Trev-Mor Ford Agency located on the first floor of the hotel, but its arrival was delayed by two weeks. The building owners, embarrassed, provided lodging to the new couple and the famed author's love affair with the island was born. Their intention to pick up the car and drive to Miami on the new highway never materialized. Instead, the couple stayed on the island for a decade. In the late twentieth century, the hotel transitioned into a private residence and renamed Casa Antigua. 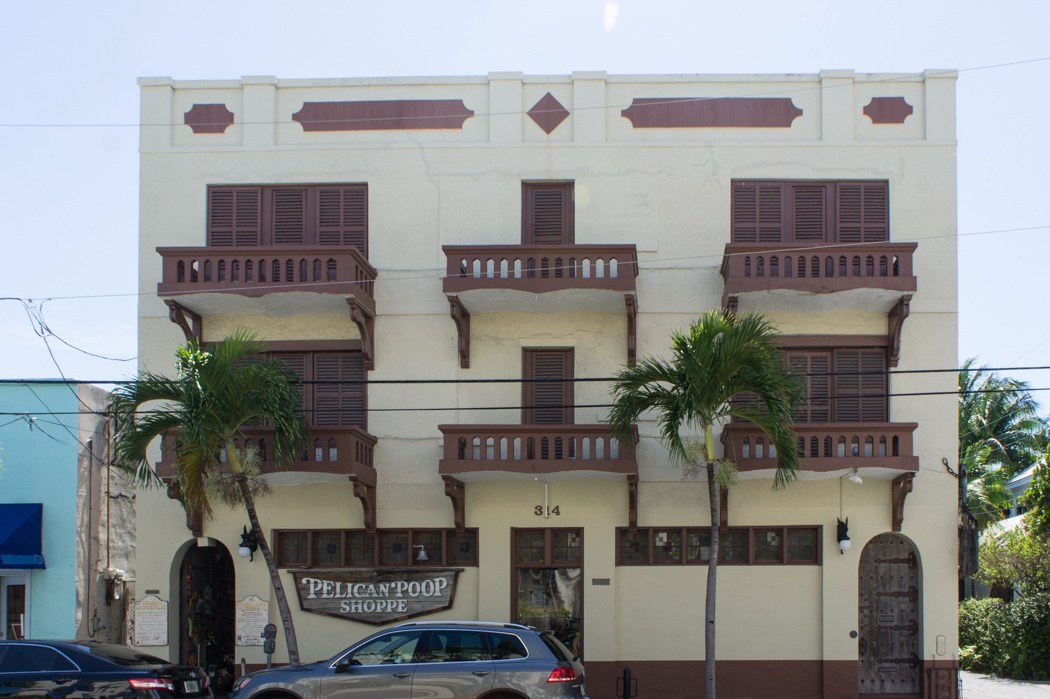 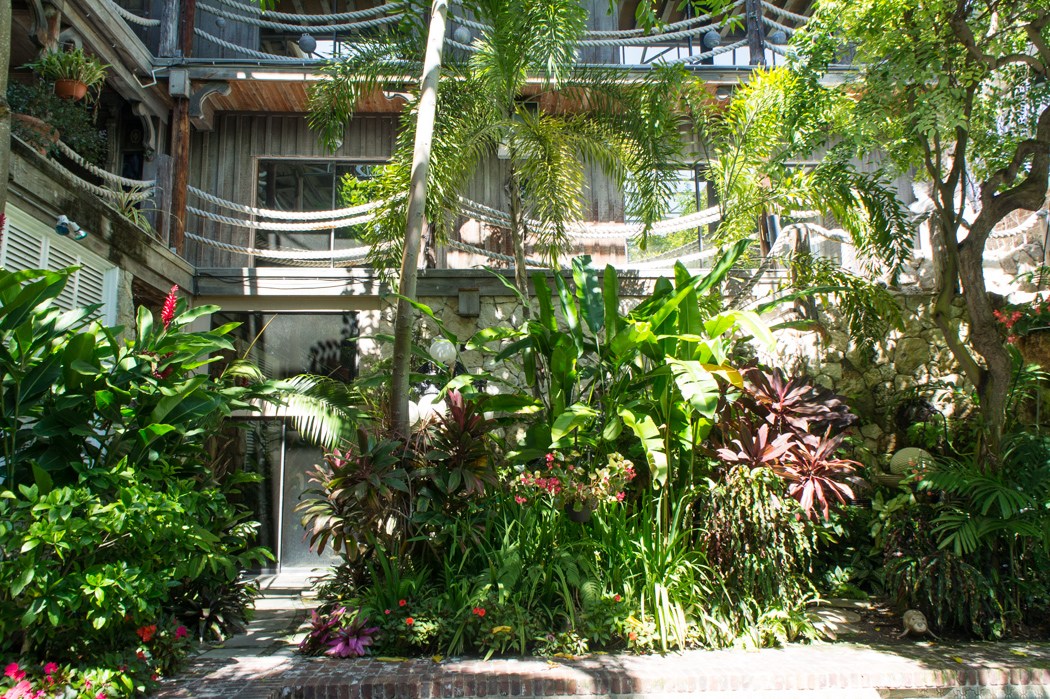 Ernest Hemingway fell in love with Key West while staying on the second floor of this historic building, originally known as the Trev-Mor Hotel when it opened in 1919. Benjamin Trevor and George Morris built the hotel, now known as Casa Antigua, which served as one of Key West's first hotels. It was advertised as the island's first fireproof hotel because it had thirteen-inch thick walls made with recycled bricks from Fort Zachary Taylor; the bricks date back to 1845. The hotel offered forty-six rooms on the second and third floors and featured a Ford car dealership on the first floor.

In April 1928, Ernest Hemingway and his wife, Pauline, arrived in Key West on an ocean liner after living in Paris for seven years. Hemingway came to Key West to pick up a new Ford Pauline's wealthy uncle bought for the couple as a wedding gift. The car delivery was to be handled by the Trev-Mor Ford Agency, located on the building's first floor. Hemingway intended to use the car to make the trek from Key West to the Florida mainland with his new wife (who was seven months pregnant at the time) on the new highway that had opened only two months prior. However, the vehicle failed to arrive on time. The embarrassed dealers - Trevor and Morris --- provided the Hemingways with lodging on the second floor until the car arrived.

During the two weeks, Hemingway finished his A Farewell to Arms. But, he also fell in love with Key West. The car eventually came, but the Hemingways decided to stay in Key West. Pauline did not necessarily share her husband's love for the island, but after going to Arkansas to have the baby near her family, she returned. The couple remained at the Trev-Mor Hotel for two years before moving into their home at 907 Whitehead Street; they lived in Key West for ten years.

By the mid-twentieth-century, the building ownership changed several times. For instance, the first-floor car dealership transitioned into a jazz club during the 1950s. And then, in 1975, despite its conception as a fireproof building, a fire gutted the building. New owners renamed the building Casa Antigua, which means "old house" in Spanish, and they transformed the remains of the hotel into one of Key West's most unique homes. Casa Antigua features an open-air three-story interior atrium that overflows with tropical plants surrounding a pool (the original cistern).

While the Casa Antigua exists as a private residence upstairs, the downstairs houses the Pelican Poop Shoppe that sells novelties to island visitors -- a sign of Key West's transition into a hotbed of tourism, something Hemingway deplored. Nevertheless, tourists do come to Key West, and they can visit the gardens behind the old hotel where Hemingway likely roamed during his stay at the hotel.