Site of a Revolutionary War skirmish, the Alston House in Sanford, NC is a historical location that represents an often overshadowed aspect of the Revolutionary War period. This brief engagement between Tory and Whig Militia serves as an example of the inter-societal struggle of the Colonial South that can be categorize as a civil conflict due to combatants of both sides often being natives of the locations they fought in. Furthermore, the Alston House provides visitors insight into the realities of the American Revolution as it was frequently fought not in distant battlefields but amongst families on private property.

Memorial at entrance of the Alston House 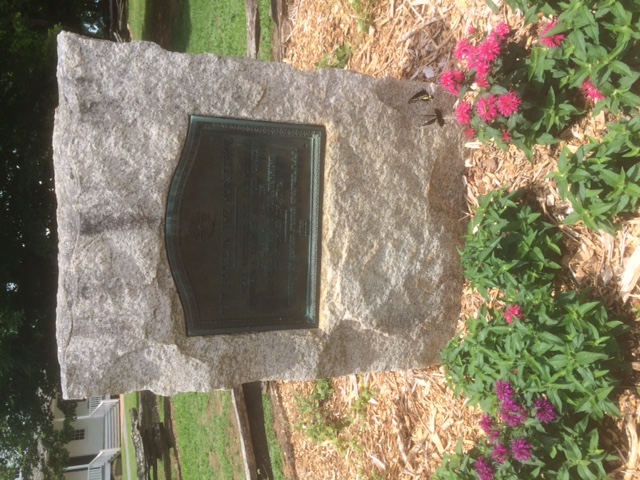 Holes from musket balls near the front door. 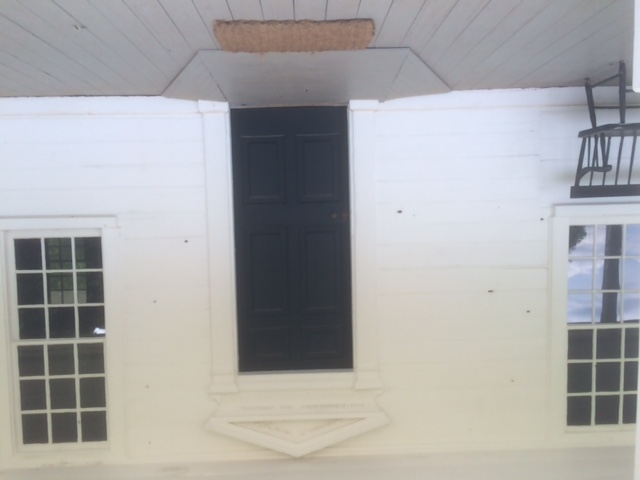 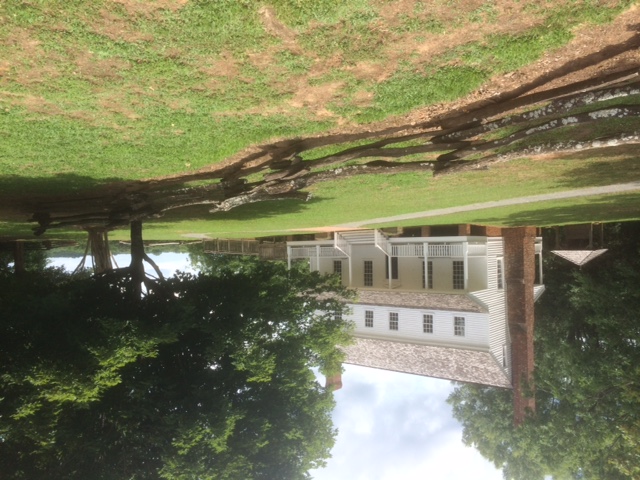 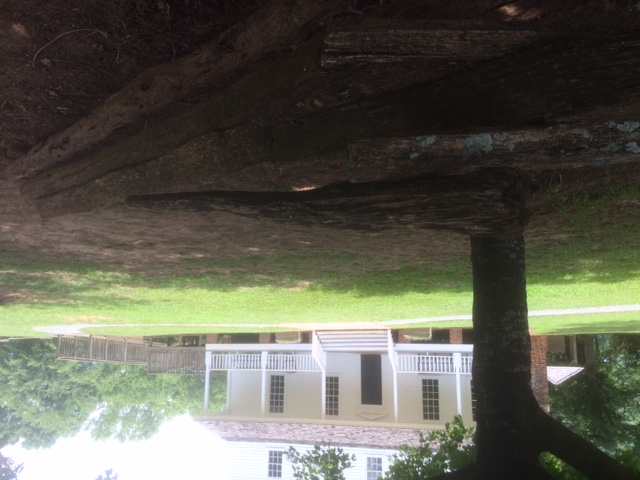 Tory fighting positions seen from the front porch of the Alston House. 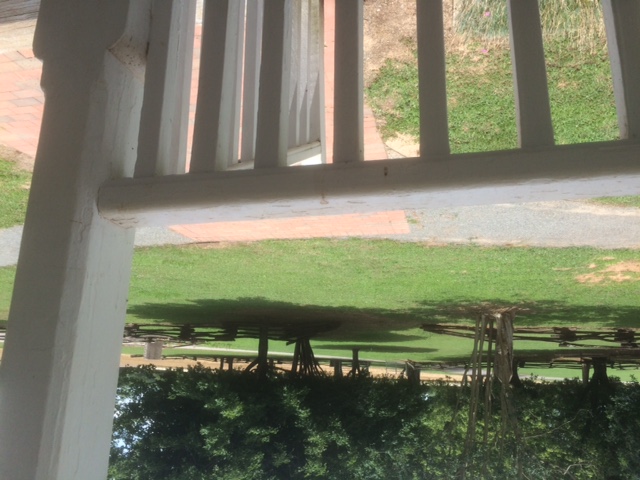 By 1781 British forces were well into their “southern campaign” which emphasized a renewed focus on the Southern Colonies. As British forces marched through North Carolina they were met with a series of large engagements but there was a need stop the small harassing attacks from local Whig militias that threatened logistical lines. In order to address these attacks, British regulars would enlist the help of native Tory militia who could root out Whig combatants and supporters from backwoods areas. One Tory commander, Colonel David Fanning was known for conducting specific raids targeting Whig properties and supporters.

On July 29, 1781 as Colonel Fanning conducted searches throughout the countryside, his Loyalist militia received intelligence that Colonel Phillip Alston and a small group of Whig militia were camped at Colonel Alston’s personal property. The Tory militia, led by Colonel Fanning intercepted Col. Alston and his forces at Alston’s house and a three hour engagement occurred resulting in multiple casualties on both sides. The skirmish ended when Whig forces surrendered after terms were negotiated by Colonel Alston’s wife. Following this action, Colonel Fanning continued his search for Whig supporters throughout the region engaging in other notable raids in nearby counties.

Following the Revolutionary War, the Alston House and surrounding property was acquired by several owners, most notably former North Carolina Governor Benjamin Williams. Today the Alston house is a designated North Carolina Historic Site that holds multiple events and is open to the public. The story of the skirmish at the Alston House serves as an important lesson to North Carolinian students that is often overshadowed in curriculum on the Revolutionary War. The skirmish on July 29, 1781 highlights the importance that the Southern Colonies had in gaining American Independence and the reality of inter-societal conflict during that era. Considering that the North Carolina Essential Standards for Social Studies, specifically American History 1, seeks to “Understand the impact of war on American politics, economics, society, and culture.”, through studying the skirmish, teachers can be enabled to ask questions of why people chose sides, fought, and how reconciliation occurred following the American Revolutionary War.