The history of Miller Hall, its name, and its architecture

Miller Hall, also known as the Business Building, was completed in 1959. The building was originally built to house the Education Department. The school built a facade on Miller Hall in the 1990s or early 2000s, but originally it would have looked more similar to the Anthropology Building with its stark, International Style. The University of West Georgia renamed the building Miller Hall in 2014, after Dr. J. Mark Miller, the first dean of what was called the West Georgia College School of Business. 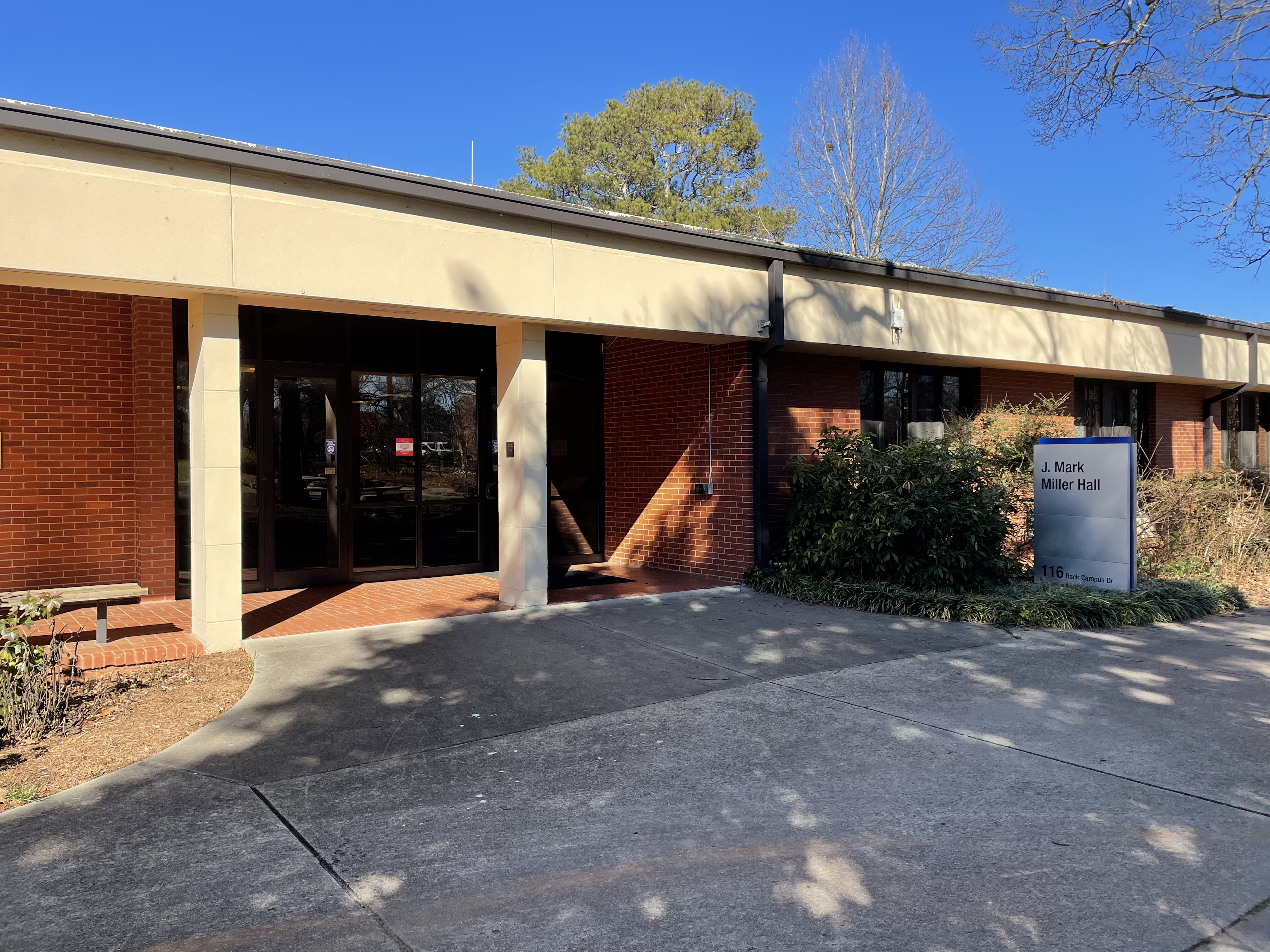 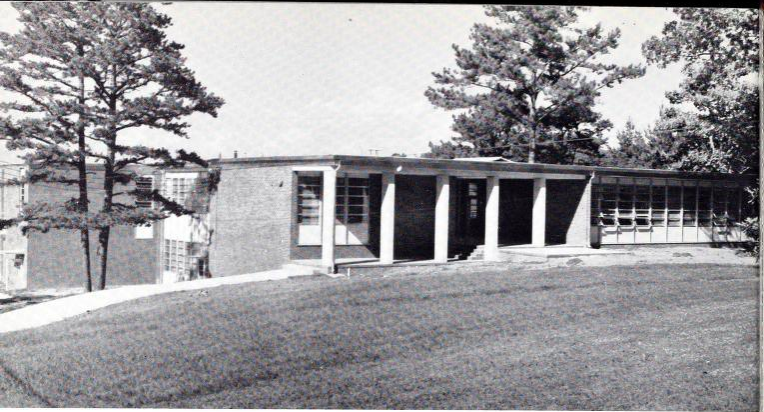 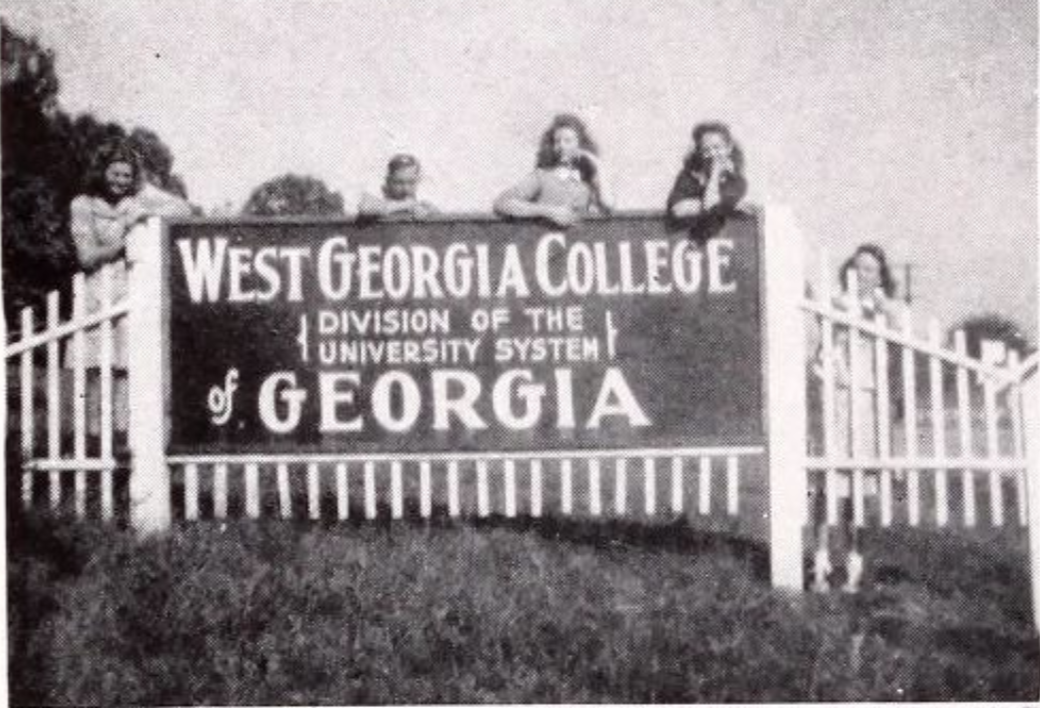 Introduction to Miller Hall, the complex and multi-faceted history of West Georgia, Lillian Williams, and conclusion to the tour

Our last stop is Miller Hall, also known as the Business Building, which was built around 1958 or 1959. The building was originally built to house the Education Department. By 1935, W.G.C. had a formal Education department, and classes were taught at that time by Asst. Professor Zoe Cowen.

As you have probably gathered from this tour, the early history of West Georgia and this region is complicated. West Georgia’s involvement in the community was always important but often unequal. The A&M School was established to bolster the rural communities in the area, but only for white students. West Georgia College partnered with the Rosenwald Fund to improve rural schools and hired a Black supervisor, even though the college remained segregated in a Jim Crow state. And we are ending the tour at Miller Hall, which is part of the story of education training at West Georgia, in addition to its story of African American histories. In 1963, the first African American student to attend West Georgia and graduate was Lillian Williams, who graduated in 1968 with a Masters in Elementary Education and took classes here at Miller Hall. Though she along with other Black faculty and staff helped break the mold of exclusion at West Georgia, she was also part of the college's tradition of improving the surrounding community at a regional university.

I ask you to take a look on the map of the stops where this tour has taken you. The area that you toured pretty much compromised the majority of campus through the 1950s. The stories and histories that you learned primarily occurred in this area. Like all histories, the history of this university is not monolithic, but the different communities of people who all have stories here make the history of West Georgia complex, rich, and important to talk about. West Georgia, for better or for worse, has impacted the community as a regional school, and each person with their unique perspective continues to impact West Georgia and this community today.

Created by Sarah I. Rodriguez (Instructed by Keri Adams, Center for Public History at the University at West Georgia) on February 3rd 2021, 9:00:27 pm.

Last updated by Sarah I. Rodriguez (Instructed by Keri Adams, Center for Public History at the University at West Georgia) on April 8th 2021, 4:36:29 pm.