Introduction to the history of Melson Hall

Melson Hall was constructed in 1907 for the Fourth District A&M School in Carrollton, Georgia. Originally, it was built as a dormitory to house white male students at the A&M School. Named for A&M School principal John Holland Melson, Melson Hall now houses the Psychology Program at the University of West Georgia. Melson Hall also sits atop of what is believed to be a cemetery where the bodies of deceased enslaved laborers on the Bonner plantation property were buried in the mid-1800s. 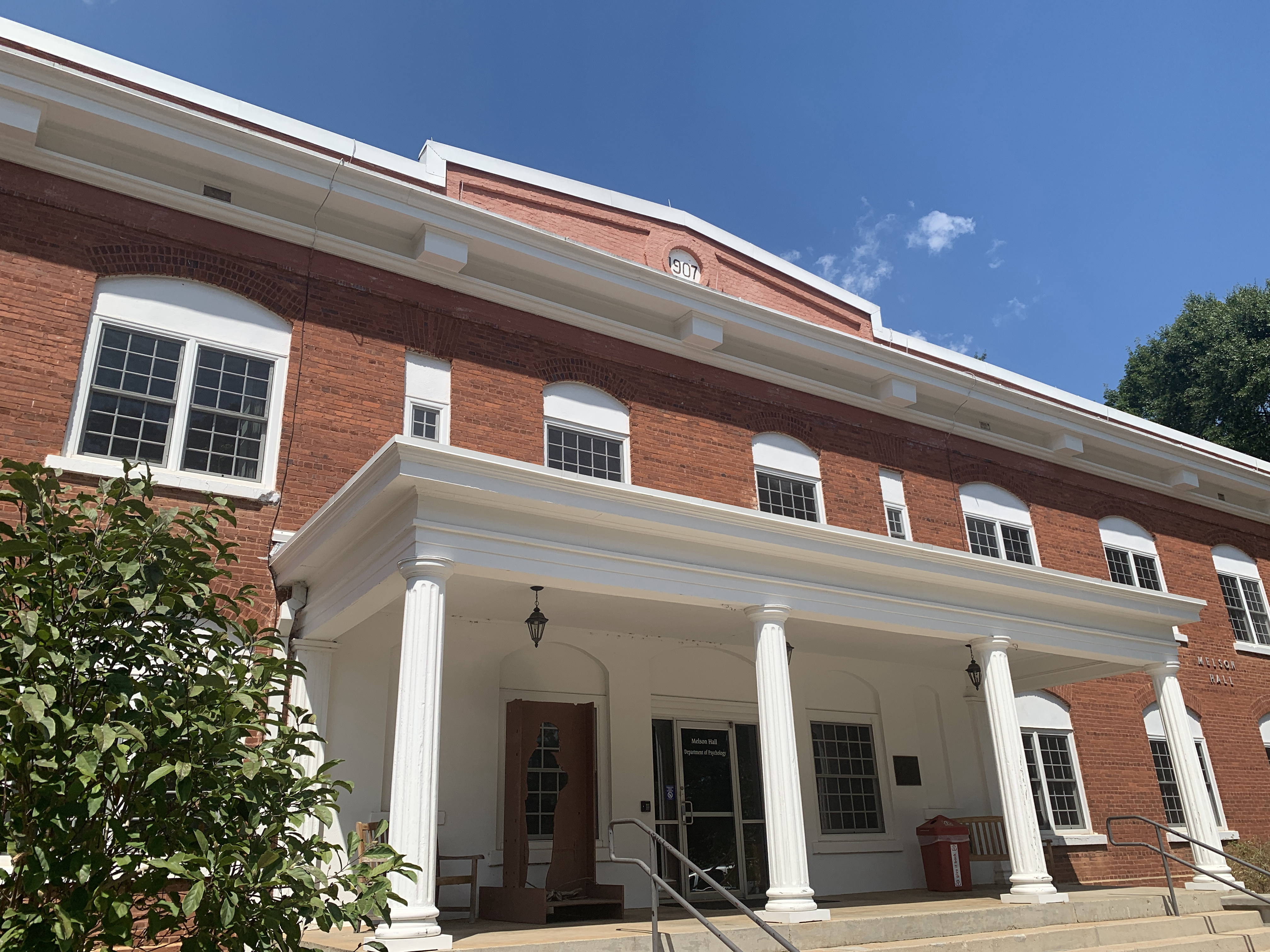 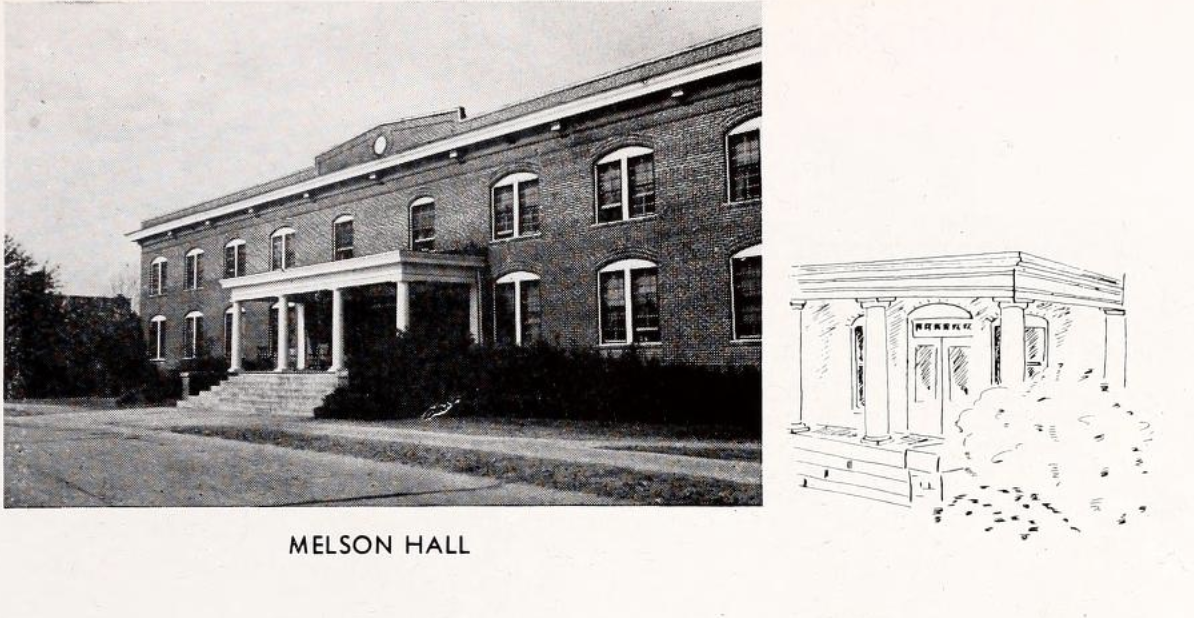 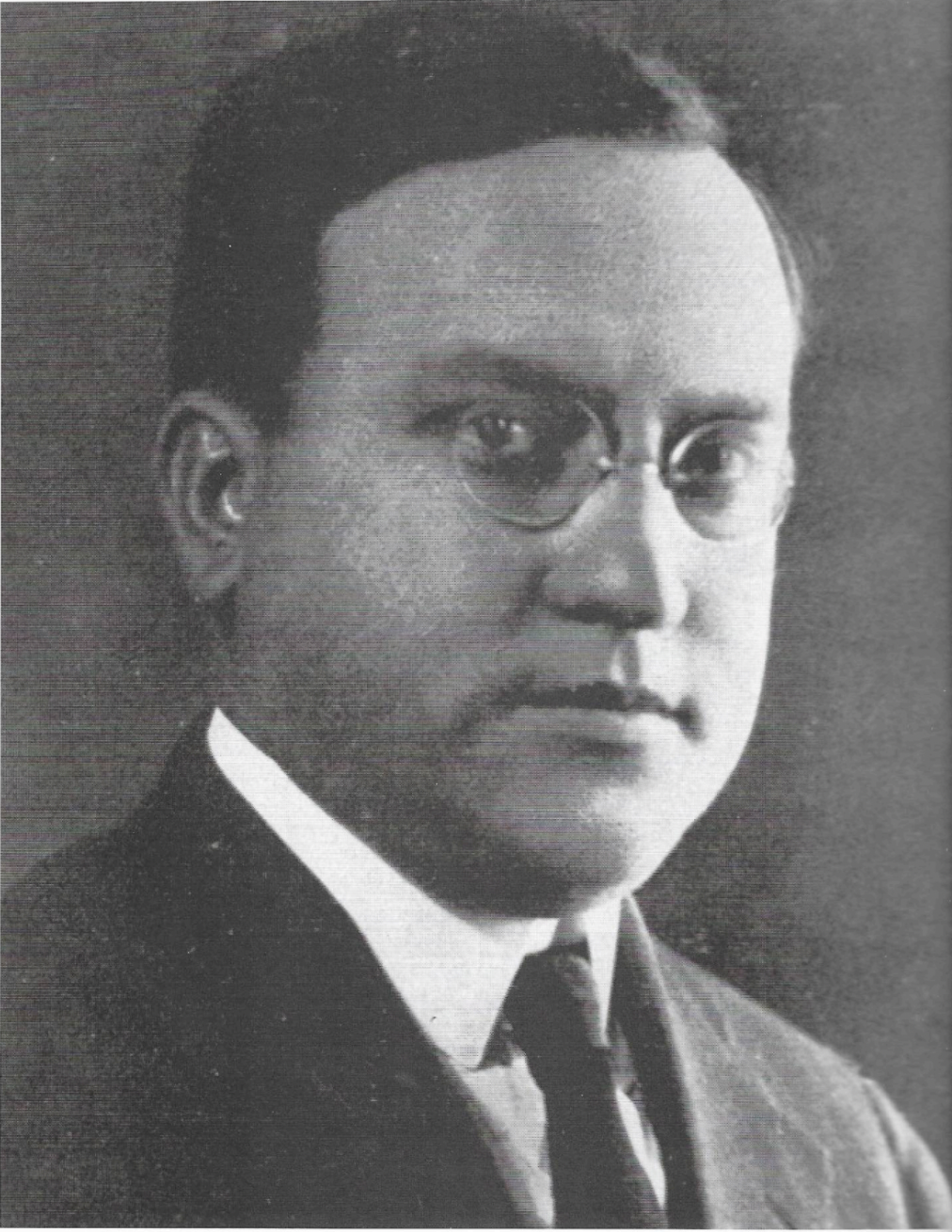 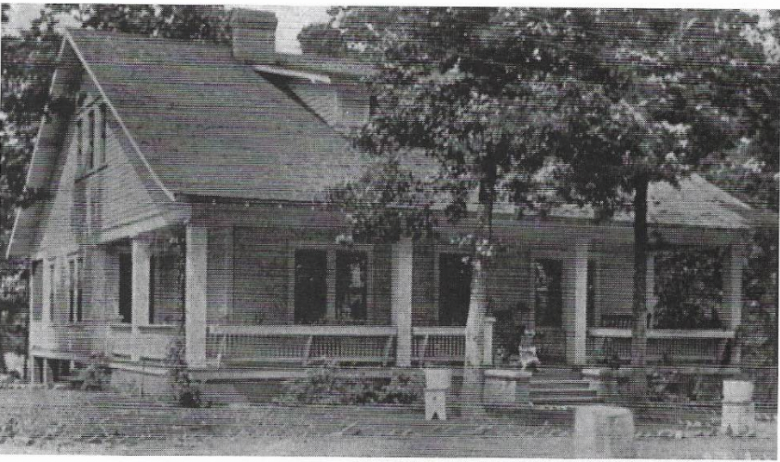 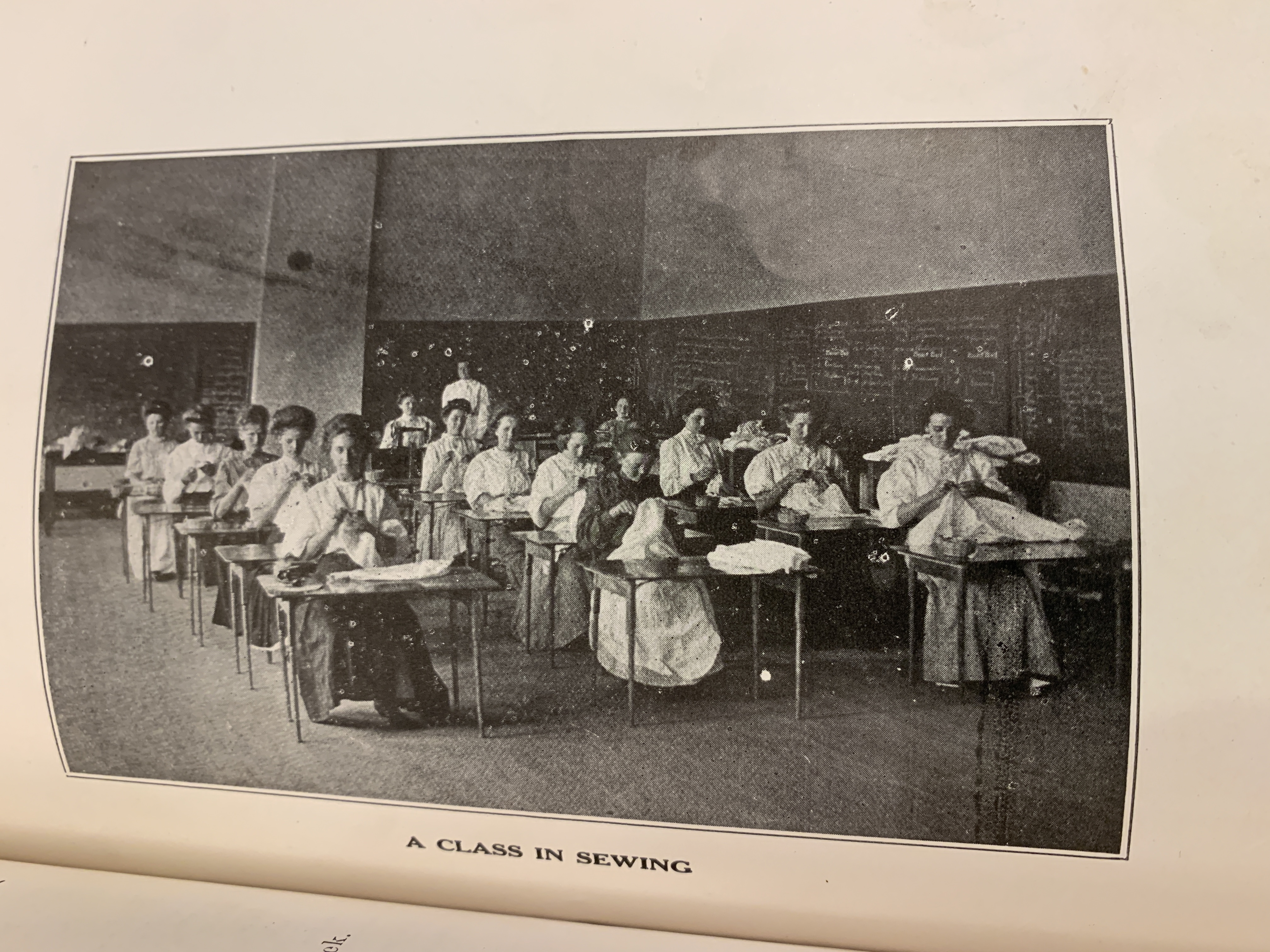 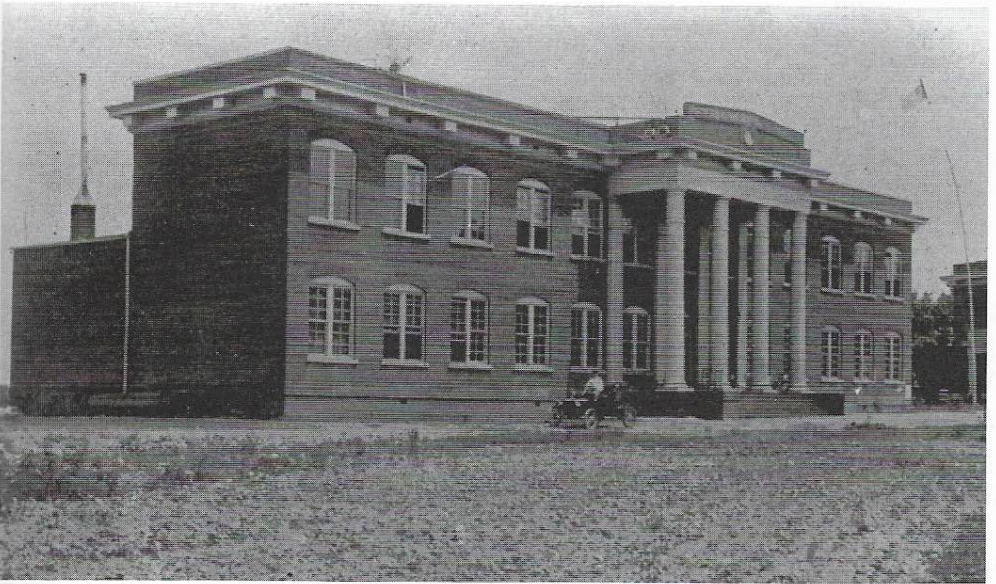 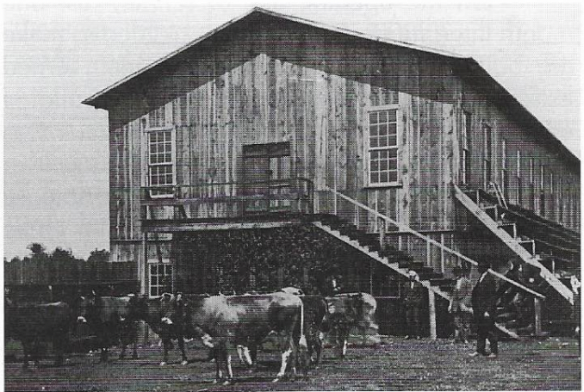 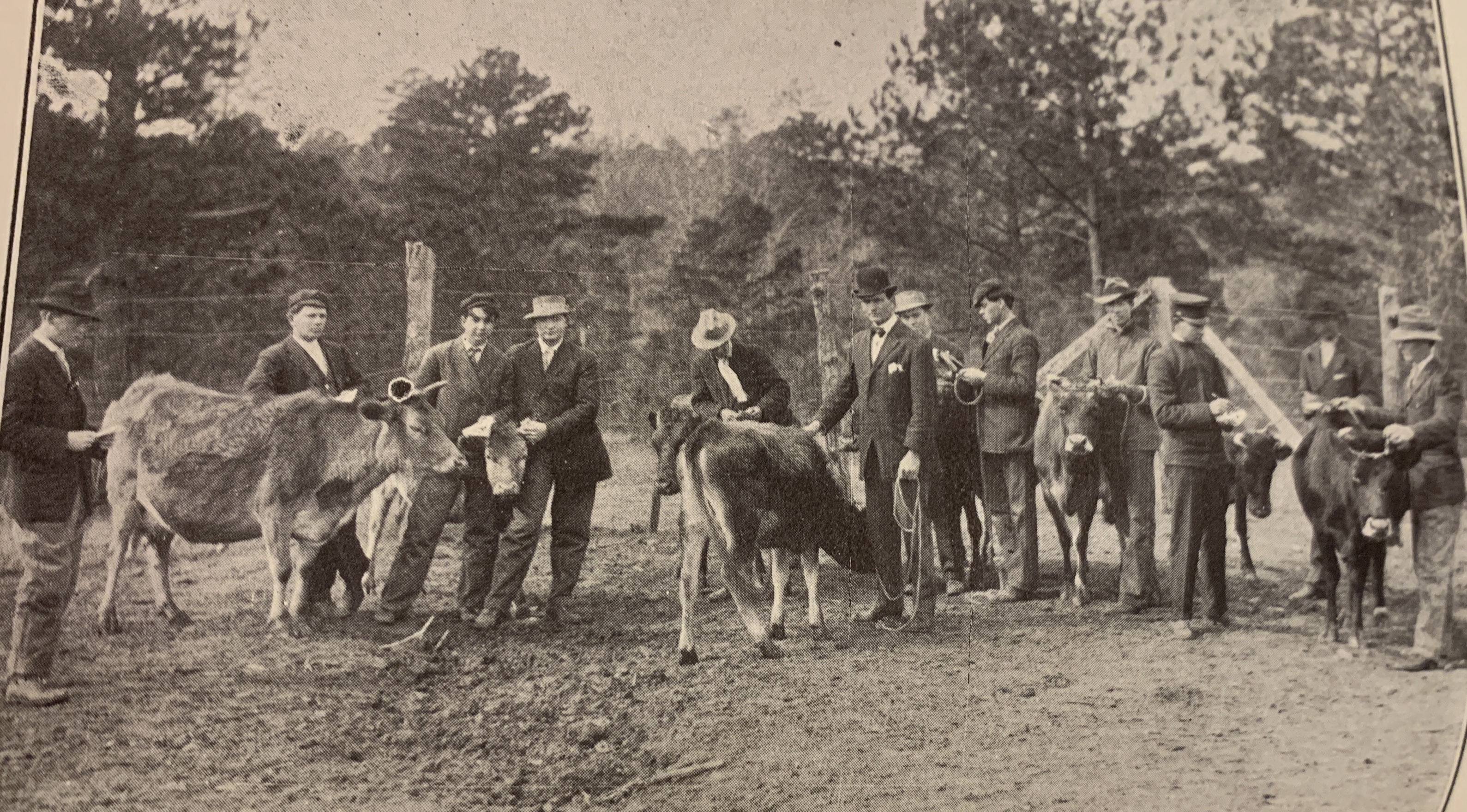 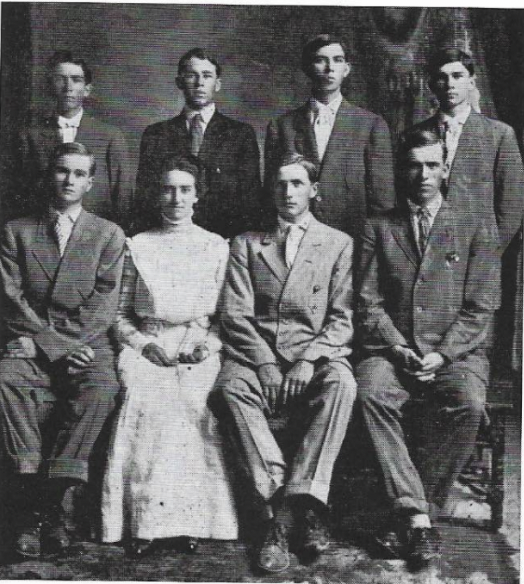 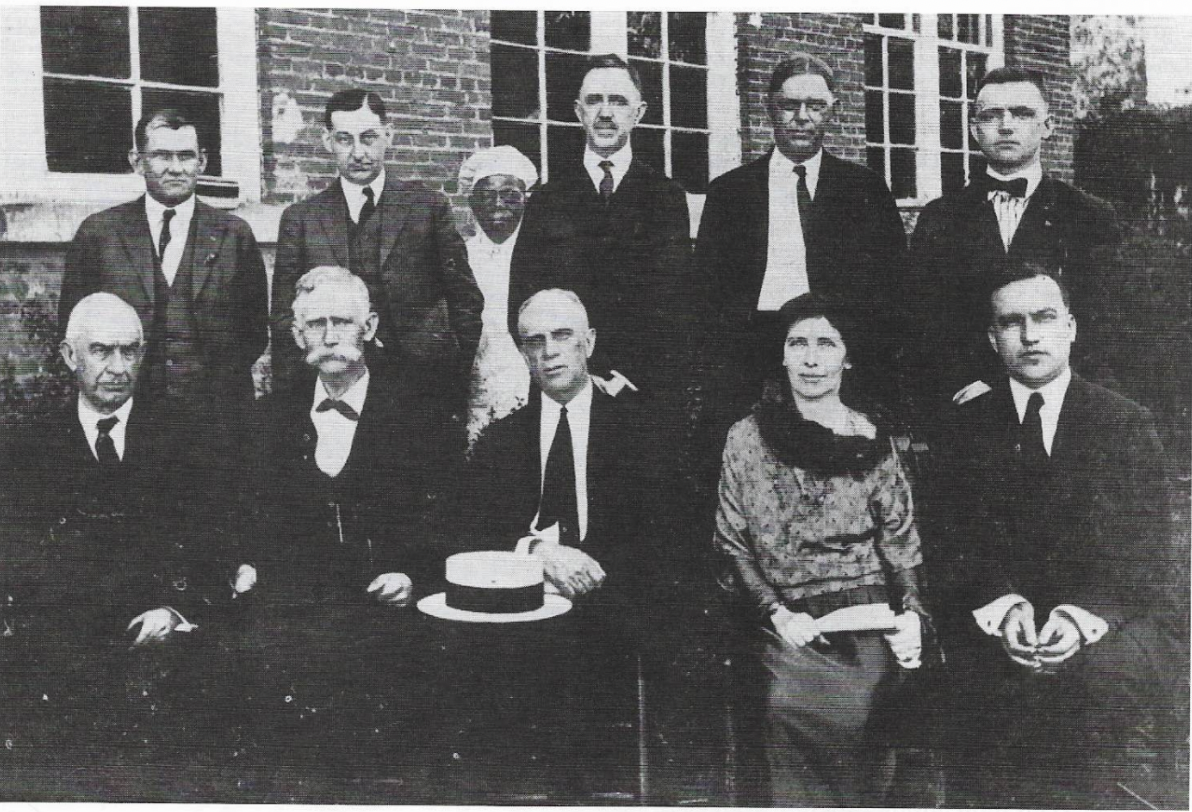 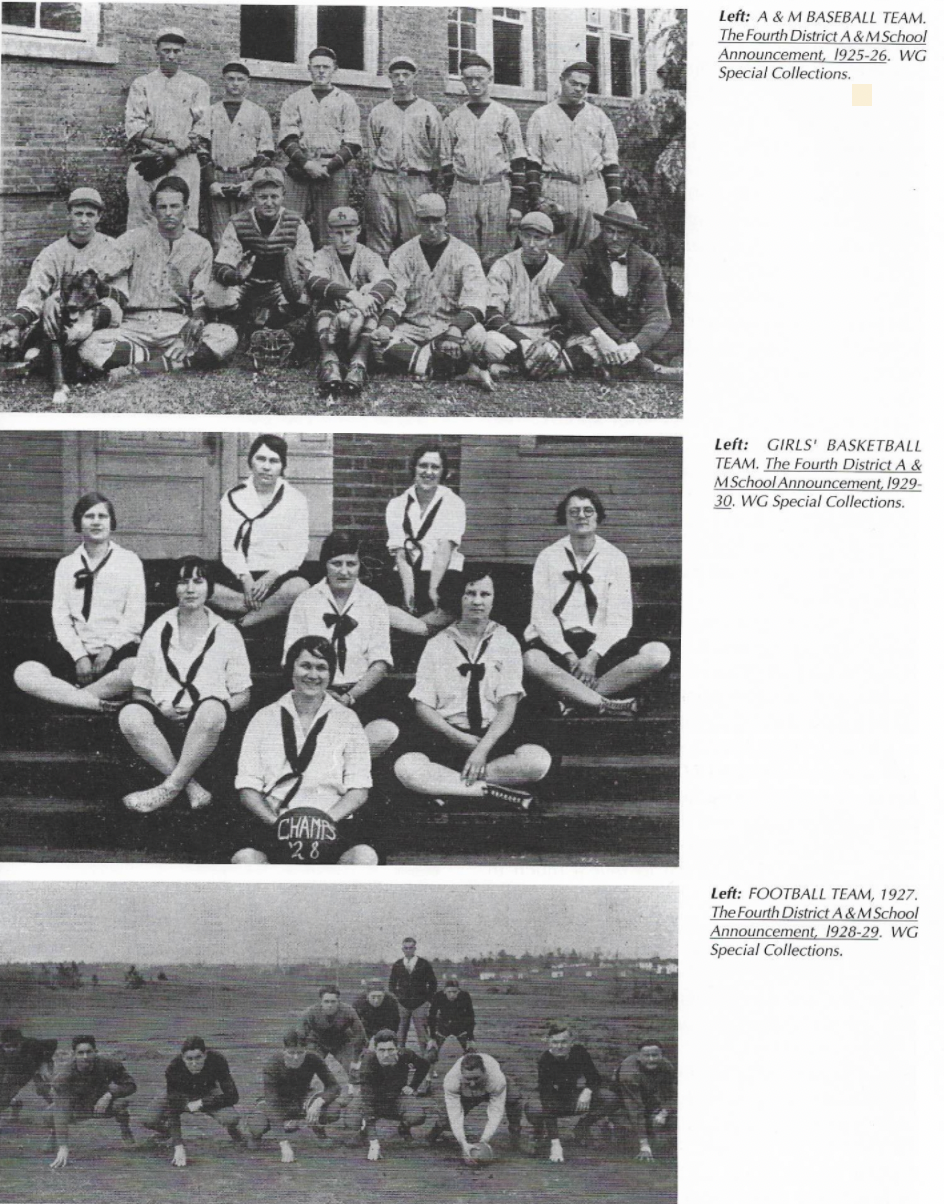 This area remained extremely rural even into the turn of the century. Imagine this area as farmland with almost no buildings. Across from the present-day front campus buildings in front of Mandeville Hall, the Bonner House would have originally sat as well as other outbuildings, like the distillery, a smokehouse, commissary, and slave quarters. The Bonner House was relocated three hundred yards west from its original site circa 1915. By then the enslaved peoples’ quarters and cemetery would not have been visible, though archeological evidence shows that the cemetery would have probably been located to the west of today's Melson Hall.

While the University of West Georgia says it was established in 1906, it was not initially called the University of West Georgia. At first, the Fourth District Agricultural and Mechanical School was located here. Present-day Cobb Hall is located where the President’s House, which was built in 1912, used to be. It stood in between the girls’ dormitory (in the Bonner House) and the boys’ dormitory (in Melson Hall), perhaps to keep some folks from visiting after hours...

Why did the A&M School open in the early 1900s? Well, the South faced several social problems at the turn of the twentieth century. One of them was the flood of young workers into growing cities and out of agricultural areas. Many folks were concerned about the loss of skill, leadership, and labor left in agriculture. Therefore around this time, the number of public institutions of higher education that trained workers increased to support key industries, like agriculture, mining, and manufacturing. In 1906, Georgia’s Perry Act created agricultural and mechanical schools in the state. The previous Bonner Farm was chosen for an A&M school, given that farming was a large part of the educational curriculum. The A&M School in Carrollton was established in 1906 under the guidance of Principal John Holland Melson (the namesake for Melson Hall) and President Irvine S. Ingram (the namesake for Ingram Library). The first school bulletin asserted that, “It will be the aim of the school to make good farmers, good citizens, and good housekeepers.”

When the school opened two years later, there were a few buildings at the site:

In January of 1908, the school opened with less than 200 students. Many students were rural youths seeking opportunities away from the family farm, like many students today who go to college for new experiences. However, what was less fun was that when school first started, the school had no central heat, no electric lights, and no desks in the classrooms, so students and teachers used “tables chairs, and kerosene lamps.” The classes for the students were split by socially constructed gender roles. Young men took courses centering around agriculture, like fertilizers, field crops, and livestock. Female students’ classes focused on the home, including cooking and sewing. The first social activity that students were involved with was hazing the freshman students during an event called Rat Week. The students were called “Fresh meat” with the implication that they needed “salting down.” According to students’ recollections, though, social life was relatively limited, except for nights called “socials,” where games were allowed but dancing was not. Broken rules would lead to punishments, one of which was boys digging up stumps on campus, which was actually one of the ways that the enslaved cemetery graves were uncovered by the school community.

Even in its early years, the A&M School was strongly connected to the surrounding community. Starting in 1909, the first Fourth District A&M Fair was held towards the back of campus. At the fair, visitors could watch events like chasing a greased pig, three-legged races, and what was called “an Old Plantation Show.” In addition, football provided an opportunity for the community and A&M School to come together.

So, in addition to helping build up the region’s agricultural workforce, the A&M School aimed to train what they thought were good housewives and to provide a space for community gatherings over time. However, not all community members were invited, given that the school was established only for white students. Additionally, it is difficult to know how all students and community members felt about events such as the Rat Week hazing and the “Old Plantation Show.” This history shows that different folks would probably have related to the A&M School in different ways over its lifetime from 1906 to 1933.

“General Information,” The First Annual Announcement of the Agricultural and Mechanical School of the Fourth Congressional District, (July 25, 1907): 7.

Created by Sarah I. Rodriguez (Instructed by Keri Adams, Center for Public History at the University at West Georgia) on February 2nd 2021, 8:22:40 pm.

Last updated by Sarah I. Rodriguez (Instructed by Keri Adams, Center for Public History at the University at West Georgia) on April 8th 2021, 4:34:05 pm.