The Tracy block was built in 1891 by Father Tracy. The building is a well preserved example of iron storefronts and details supplied by Geo. L. Mesker & Co. out of Indiana. The building still boasts the metal plates signifying the Mesker mark. This building is two stories, consist of five bays and made of red brick. 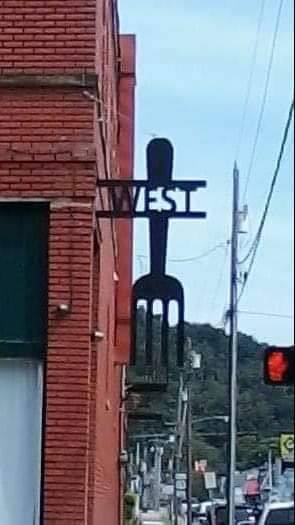 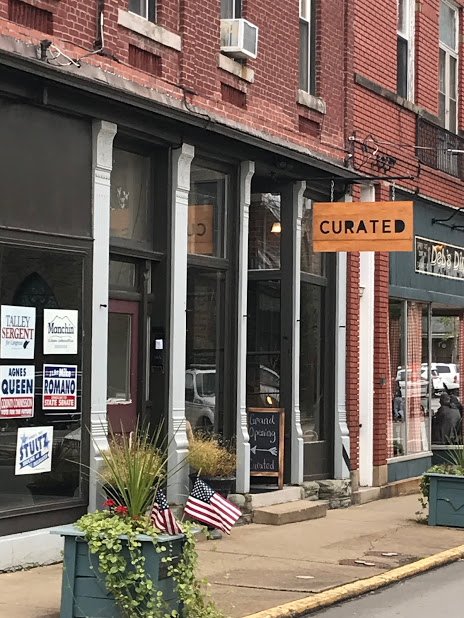 It was sold to John Connell in early 1900’s. Mr. Connell had a saloon in 135 E Second Street. It was called the Connell Saloon fine wine and liquors. The current owners purchased the building from Connell family in 2001. The building's upstairs features single rooms that have been converted into two apartments along with two commercial spaces on the first floor.

The building is currently home to Curated a retail gift store with many local artisans and WV made products as well as the locally owned and operated restaurant, The West Fork Eatery cleverly named after the river that runs through the town.