Julius Rosenwald was one of the most influential philanthropists of the early 20th century. He played an intregal role in providing an education for rural blacks in the South. The Rosenwald Fund provided monetary assistance to over 5,000 black schools.

This historic schoolhouse is considered one of the best-preserved wooden Rosenwald Schools in Mecklenburg County. The four-room school was one of the larger Black schools in the country and provided a home for a school that was first established in 1865 by the formerly-enslaved members of McClintock Presbyterian Church. Due to the church's expanding membership, school and community leaders requested money from the Rosenwald Fund in the 1920s and with this matching grant and funds from African Americans in Charlotte, McClintock opened for the 1922-1923 shcool year. When open, the school served Black students from first through eighth grade. Located on two acres of land in the Steele Creek neighborhood, the school currently serves as a fellowship building for the McClintock Presbyterian Church. 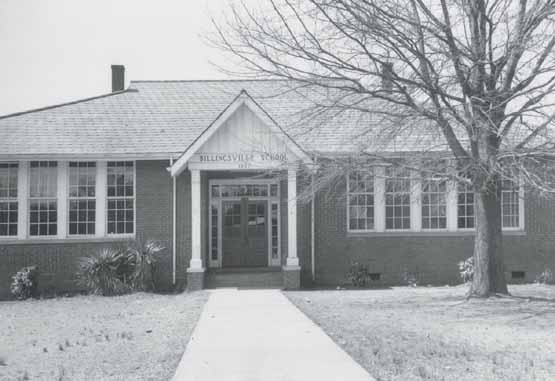 This school was constructed in 1927 with local donations and a matching grant from the Rosenwald Fund, and quickly became a center of the predominantly-Black Grier Heights community in Mecklenburg County, North Carolina. The Grier Heights community was home to many landowners, skilled laborers, and some of the prominent African American families in the region. The four-room school housed students in first through sixth grade and was named in honor of Black landowner Sam Billings who provided the land where this school was built. The Rosenwald Fund, along with community fundraising, financed the building. Billingsville is one of two Mecklenburg County Rosenwald Schools listed on the National Register of Historic Places and the historic school building currently serves as a community center for Grier Heights.

What is today the Burgess Supply carpet store in Huntersville, North Carolina, was once the Caldwell Rosenwald School. Erected in 1925, Caldwell is one of seven extant Rosenwald Schools (African American schools constructed with the support of community members and a matching grant from the Rosenwald Fund) in Mecklenburg county. Once the school was surrounded by rural farmland, but due to industrialization, the school is now in an urban part of town. Caldwell Rosenwald served African American children in the Lemley community of North Mecklenburg county. The building has gone through a few physical alterations. However, the building is still recognizable to those who study the Rosenwald School designs given its use of one of the Rosenwald Funds approved architectural designs.

Constructed in 1922, this former Rosenwald School served the African American community of Cornelius until 1954. The location of this school was once a thriving, predominantly Black community called Smithville. The community namesakes', James and Clifford Smith, provided land for the school which served African American children during the school's years of operation. The wooden school was constructed based on Rosenwald's floor plan No. 3, which could support three teachers. After integration, Smithville served as a community center, but it is currently abandoned. After becoming a historical landmark in 2006, the community is looking for new ways to use the school building.

In September of 1927, the Iredell County Board of Education members met to review bids for a new "Colored" school in the Cool Springs township. The Iredell County Board of Education awarded J.O. Gaither the contract for the building at $2650. The school was called Chestnut Grove and served Black students in Iredell County from 1st to 8th grade from the years 1927-1966. The building was a three-room school building with a wooden frame thanks to local donations and a matching grant from the Rosenwald Fund. Chestnut Grove was one of the first African American schools in Iredell County to receive accreditation from the North Carolina Department of Instruction. The honor of accreditation was only for schools with an adequate building, plentiful instructional supplies, and equipment.

Operated from 1923 to 1952, the Piney Grove Rosenwald School was created through donations from African American families and matching funds from the Rosenwald Fund. In 1952, the county consolidated Piney Grove into Houstonville school in Eagle Mills township. Piney Grove was a wooden structure with three classrooms located on two acres of land. Like most Rosenwald schools, the school was located in a rural area. Mr. Leroy Steele, an attendee of Piney Grove, stated that the school's road was so bad that the mailman couldn’t deliver mail to the school when it rained. Regardless of the weather, however, he indicated that children in 1st through 8th grade attended school despite the conditions. 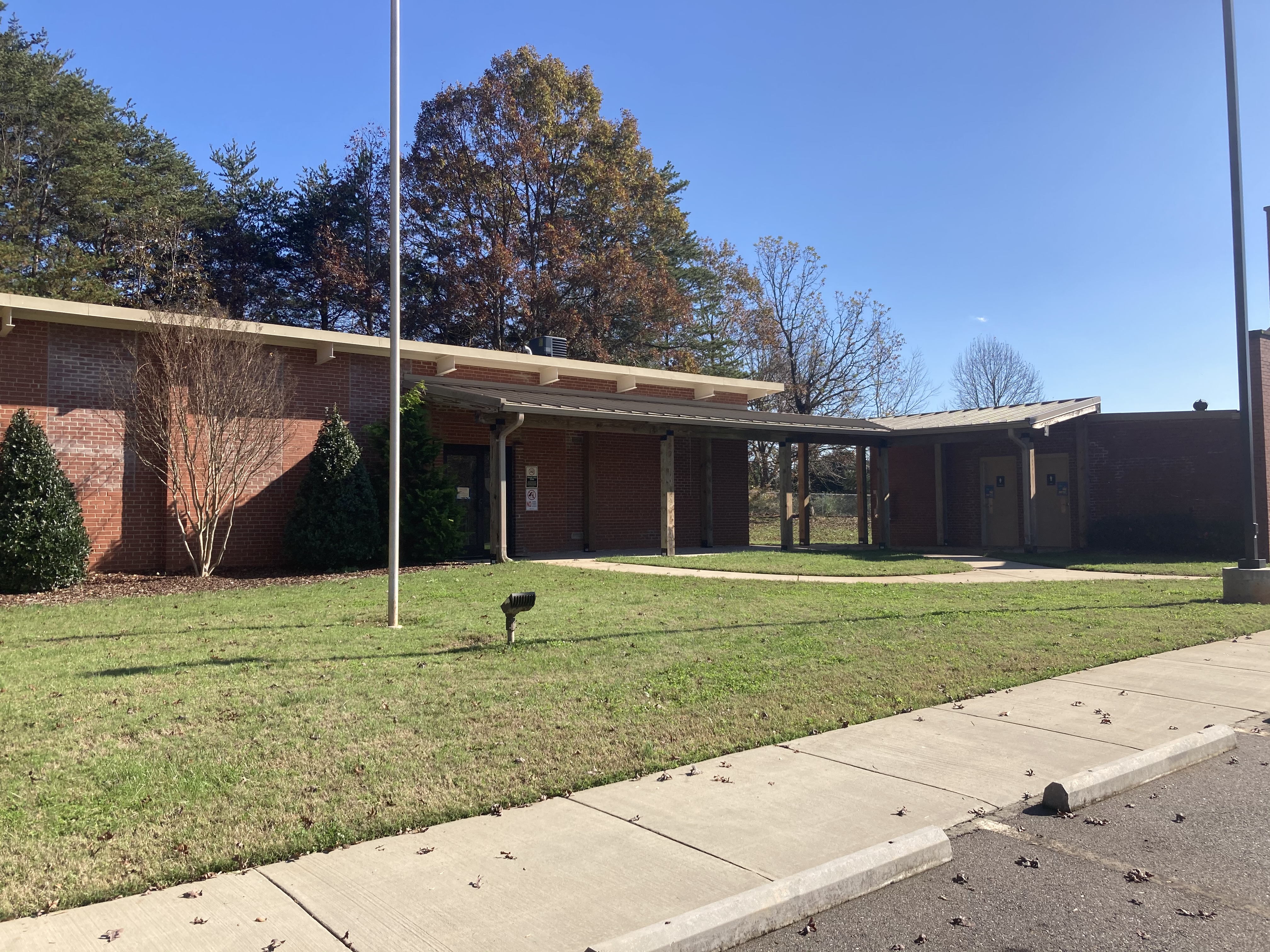 Formerly known as "Scotts School for Blacks," this historic school originally opened in 1866. Rev. S.C. Logan and Rev. Sidney Murkland of Logan Presbyterian Church organized the school. W.C. York constructed the three-room wooden frame schoolhouse formerly known as Scotts School in 1926. Scotts was one of the last Rosenwald schools to close in Iredell County and closed in 1968. Currently, the building serves as a community center, hosting events for those that live in and around the Scotts community.

From 1924-1968, Lincoln Heights High School served students in Alexander, Alleghany, Ashe, Caldwell, Surry, Wilkes, and Yadkin counties. Lincoln Heights High School is one of the few remaining Rosenwald Schools in this region of North Carolina. Nestled in the Blue Ridge Mountains, this school represented a pillar of opportunity for rural Black families. Originally called Wilkes County Training school, the school was renamed Lincoln Heights soon after its construction. The name is credited to board member Reuben H. White, who stated that he would like to see the students reach the heights of Lincoln. During most of its years of operation, this was the only high school in Northwestern North Carolina where African American pupils could receive a high school diploma. The opportunities provided by this school were transformative for many families, and many alumni became the first college graduates in their families.

This tour focuses on extant Rosenwald schools along the I-77 corridor of North Carolina. This is not an extensive tour of all the Rosenwald schools that still remain in this area, but includes a few schools of interest.