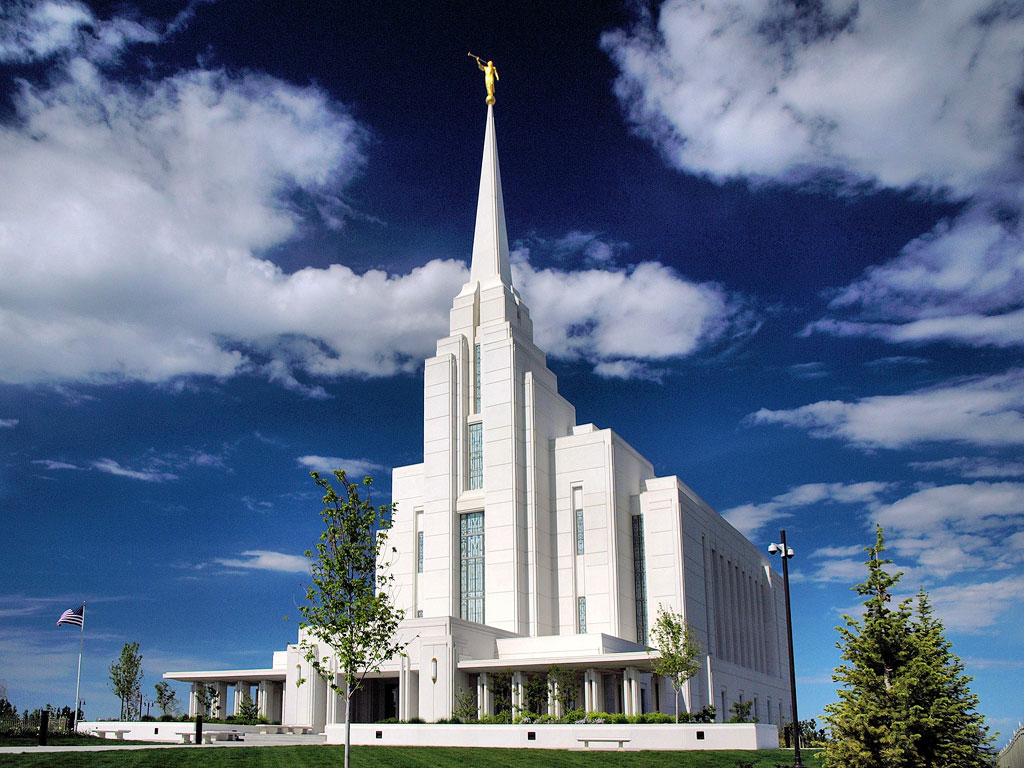 Pioneer Halls, the women's dorms at Brigham Young University - Idaho, was built between 1963 and 1971. Each dorm was named for an influential woman who had an impact on the college, many of them educators. In the following decades, some of the dorms remained women's housing, while others became men's housing. The dorms stood until 2016 when they were torn down to create room for a parking lot.

The Original Jacob Spori building was built in 1903. It was the oldest education building in Idaho until it burned down in 2000. It was originally built to be a part of Bannock Stake Academy, and then became the first building associated with Ricks College (later BYU-Idaho). In 2003 building of the same name and style was constructed in the same location to replace and honor the original building.

Shirley's Grocery and Drive-In was located on the south side of Main Street about where Pizza Hut is today. It opened for business in 1947 and was owned and operated by Fred Shirley and his son Henry. As his obituary noted, Henry Shirley was more than a local business owner, "he served his country during World War II from 1941-1945 ... [and] was a teacher at Madison Jr High and a city councilman and mayor of Rexburg from 1970 to 1973."

Originally called "Old Central Elementary", the Washington Elementary building went up in 1904. It did not have a cafeteria, so students would go to either the middle or high school for lunch, since all three were on the same corner. Washington Elementary survived the Flood of 1976 and continued to hold classes but eventually closed due to asbestos in the building. Broulims currently stands where it once stood.