The George W. Vandeventer House is a brick, two-story upright and wing house with Italianate detailing. Asymmetrical in form, the house has several additions. While the main facade comprises the end gable of the upright and the side gable wing, a secondary facade has a first story bay window. Painted stone or wooden hood molds top the slightly curved windows throughout the house. Despite later family room and garage additions, the house essentially retains its original appearance. 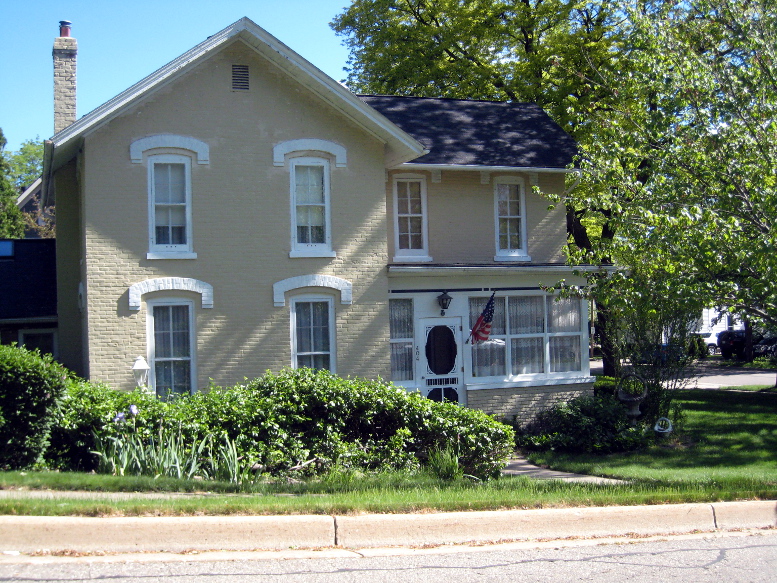 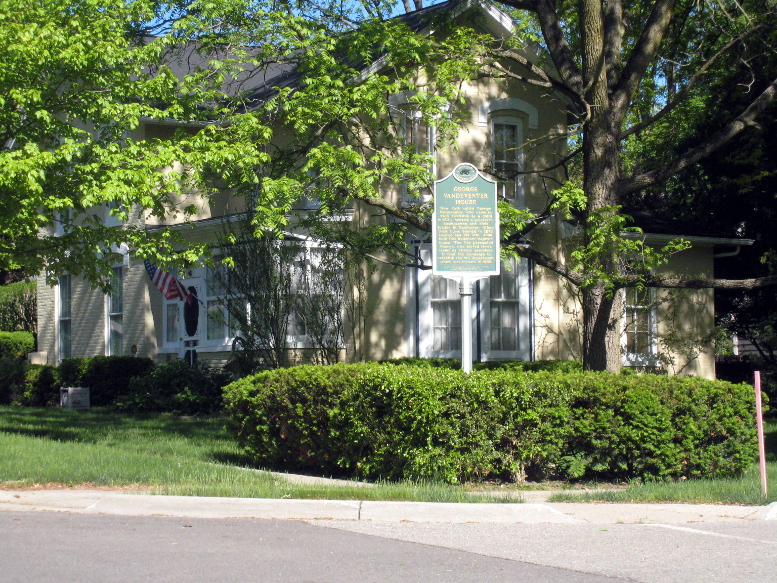 New York native George Washington Vandeventer (1829-1909), who came to Avon Township as a child in 1834, became a successful businessman and civic leader in Rochester. George and his wife, the former Julia Pixley, lost their home to fire on March 26, 1875, and built this Italianate-inspired house soon afterward. The Rochester Era reported on the fire as follows on April 1, 1875:

Last Friday morning, at about half-past ten o'clock, fire was seen issuing from the roof of Geo. W. Vandeventer's fine residence on Third street, and before a general alarm could be sounded, the flames were under such complete headway that all thoughts of saving the building were abandoned, and particular attention directed toward removing the furniture from the lower rooms, leaving the upper portion a prey to the fire. Everything below, including the piano, was safely removed, with the exception of numerous articles in the cellar. The house was entirely consumed. There was an insurance policy on the house of $1,700, in the Old Continental, which will just about half cover the loss. The origin of the fire is unknown. Mr. Vandeventer and family are particularly unfortunate, having a few years since lost home and all their earthly possessions by fire, without any insurance to fall back upon. He had finally succeeded once more in obtaining a pleasant and beautiful home, when again the devouring element suddenly deprived him of it.

The Vandeventers rebuilt their house, this time of brick, during the summer of 1875. On August 12, 1875, the Rochester Era reported that the Vandeventer house was "progressing finely." The fire persuaded George, who served three terms as village president, to lead the campaign to establish the town's first fire department, which was formed in 1882.

The Vandeventer House was listed on the Michigan Register of Historic Sites in 1998 and features a Michigan Historical Marker in the yard.