This business block, comprising two retail storefronts at 336 and 334 South Main, was built in 1890 by Frank H. Burr. Frank H. Burr was the brother of two other well-known Rochester businessmen, and all three men left lasting marks on Main Street. Frank's brother, Charles A. Burr, built the opera house block and was also part of the group that built the State Savings Bank building at 408-410 S. Main in 1907. Another brother, George Burr, was a hardware and implement dealer whose building at 429 S. Main still bears his name. 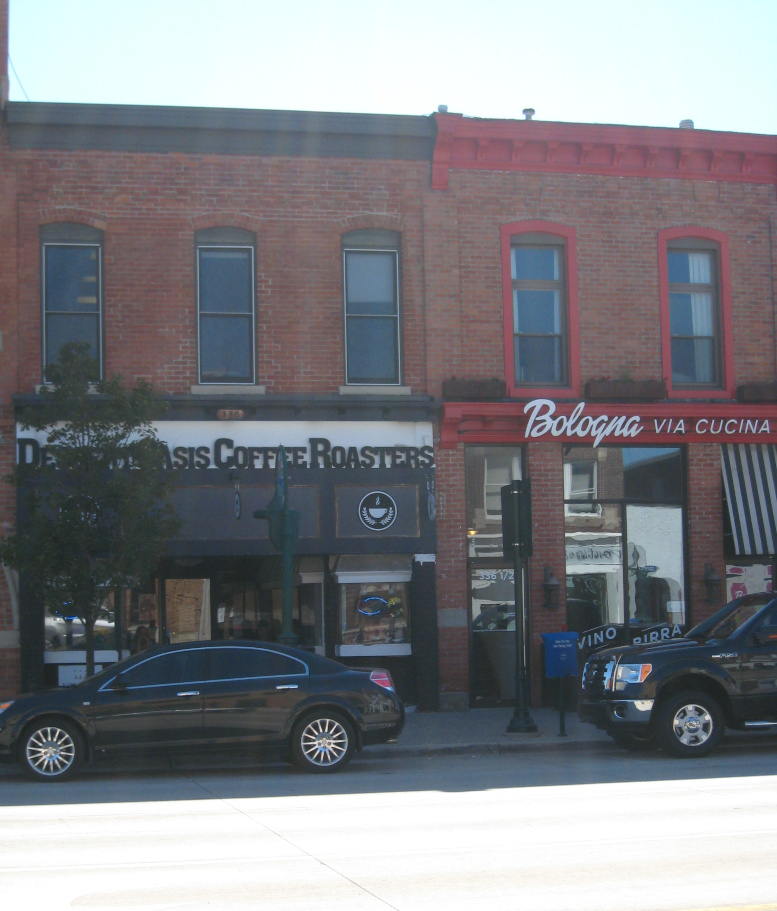 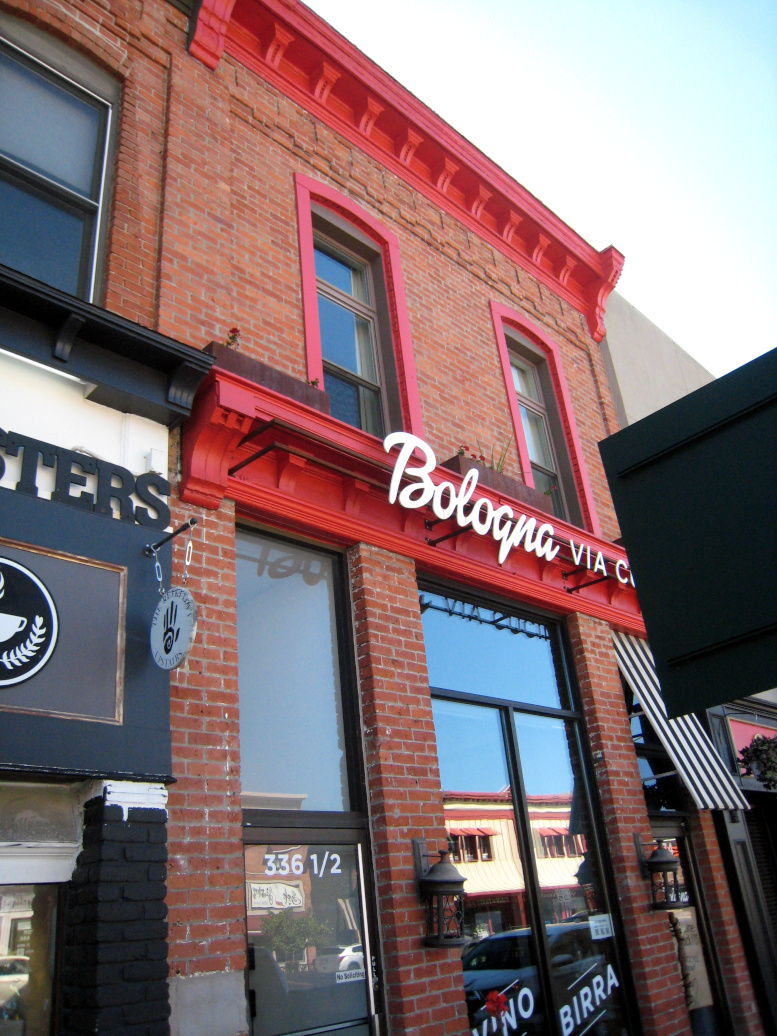 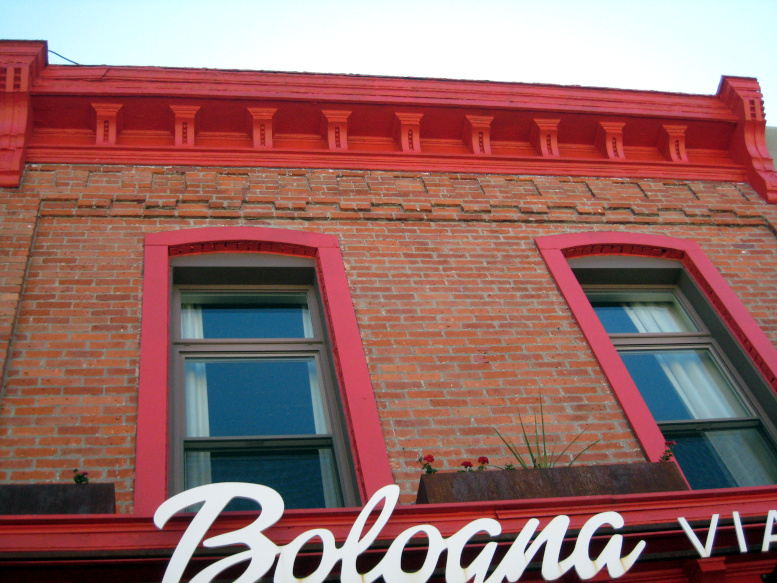 Merchant Frank H. Burr built this two-store business block in 1890, directly adjacent to the Opera House block, which his brother, Charles A. Burr, was building next door on the corner. Both the Charles A. Burr and Frank H. Burr blocks were built at the same time during the summer of 1890 by a local builder, Jefferson W. Eastman, creating a suite of four new, brick storefronts on the southeast corner of Fourth and Main streets.

The storefront at 334 S. Main was the barber shop of George H. Becker from approximately 1906 until Becker's retirement in 1944. Sisters Lucy and Anna Shoemaker had a dressmaking shop upstairs. Don Dorland took over the barber shop at that time. In 1950, the store became the location of a bakery called the Pastry Shoppe, operated by Don MacInnes and Harold Bebout. In recent decades, 334 S. Main has been a restaurant space, occupied in the 1970s and 1980s by Minchella's Tower of Pizza, then by Tower Pizza, Blackbird Bistro, and most recently, Bologna Via Cucina.