Established in 1843, the United States Marine Hospital of Mobile has served a variety of purposes ranging from providing care for United States servicemen to a tuberculosis hospital. From 1861 to 1865, the hospital was even used by an occupying force of Confederates for use as a military hospital for soldiers who fought against the United States during the Civil War. Shortly after that war, the building was returned to the government of the United States and by 1870, the hospital had reopened. The hospital's use declined following World War II and in 1952, the military converted the hospital to serve as an out-patient clinic for the residents of Mobile. Shortly after the US Government ceded control of the building to the State of Alabama, the former Marine hospital was utilized as a tuberculosis sanatorium. On May 22, 1974, the building was accepted into the National Register of Historic Places. The building now serves as the home of the Mobile County Health Department and includes a medical clinic.

The Marine Hospital Circa 2008 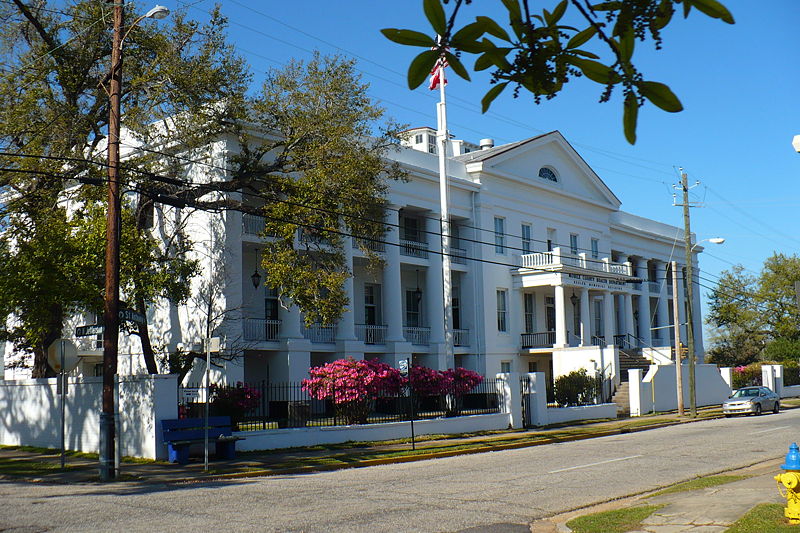 The Marine Hospital as it appeared in April 1972 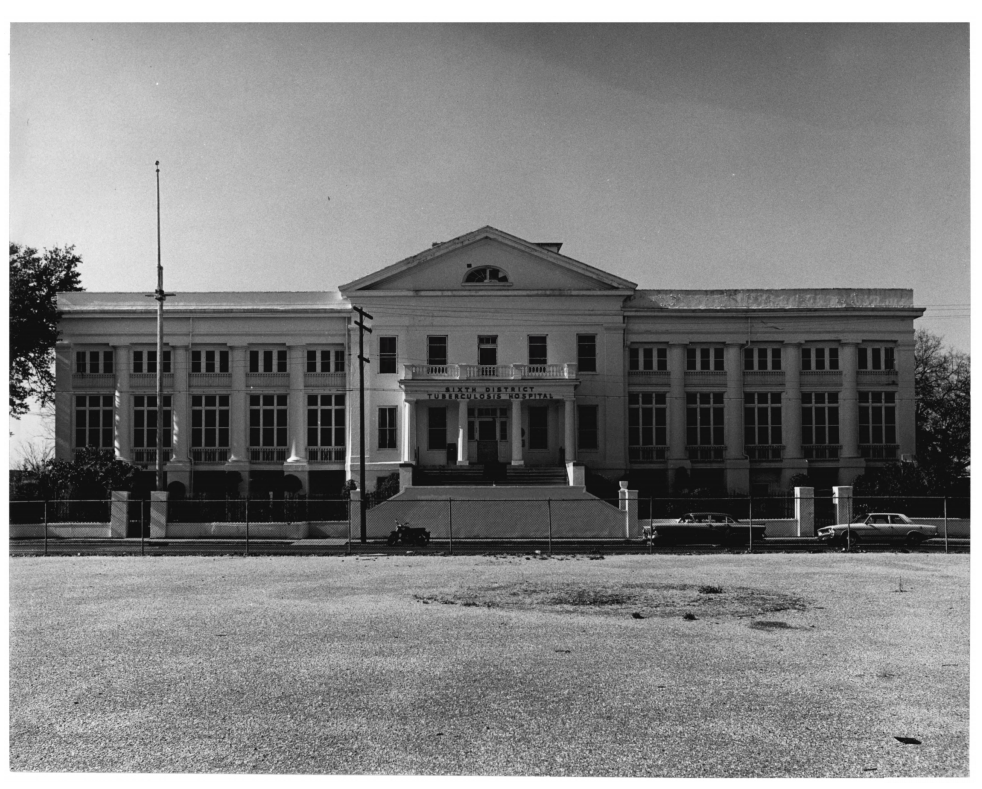 The property for the building of the hospital was purchased by the United States from Joshua Kennedy in 1838 for $4000. The Kennedy family of Mobile owned most of Downtown Mobile at the time, they themselves had purchased the land from Thomas Price, an Indian Interpreter who had received the land as a grant from the Spanish Crown.

Plans to construct the hospital were underway in 1837 and fifteen thousand dollars were allocated for the building of the Marine Hospital. Public notices were sent out asking for proposals for the design of the new hospital. After several sets of plans from architects the architect Frederick Bunnell was accepted. The hospital opened and accepted its first patients in April of 1843. The building was designed to complement the nearby Mobile City Hospital constructed nearly ten years earlier. Both buildings are the only surviving examples of monumental Greek Revival style architecture in Mobile.

During the Civil War, federal buildings in the South were quickly occupied by Confederate forces. From the years 1861 to 1865, the hospital served wounded Confederate soldiers. In April of 1865, the building was returned to Union hands and by 1870 resumed service as a Marine Hospital.

In 1952 the hospital, following lowering demand for military use, was converted to a small out-patient clinic for local Mobile. Not too long after in 1955, the US Government ceded the building to the State of Alabama for use as a Tuberculosis sanatorium. On May 22, 1974, the building was accepted into the National Register of Historic Places for significance on Architectural and Social/Humanitarian grounds.