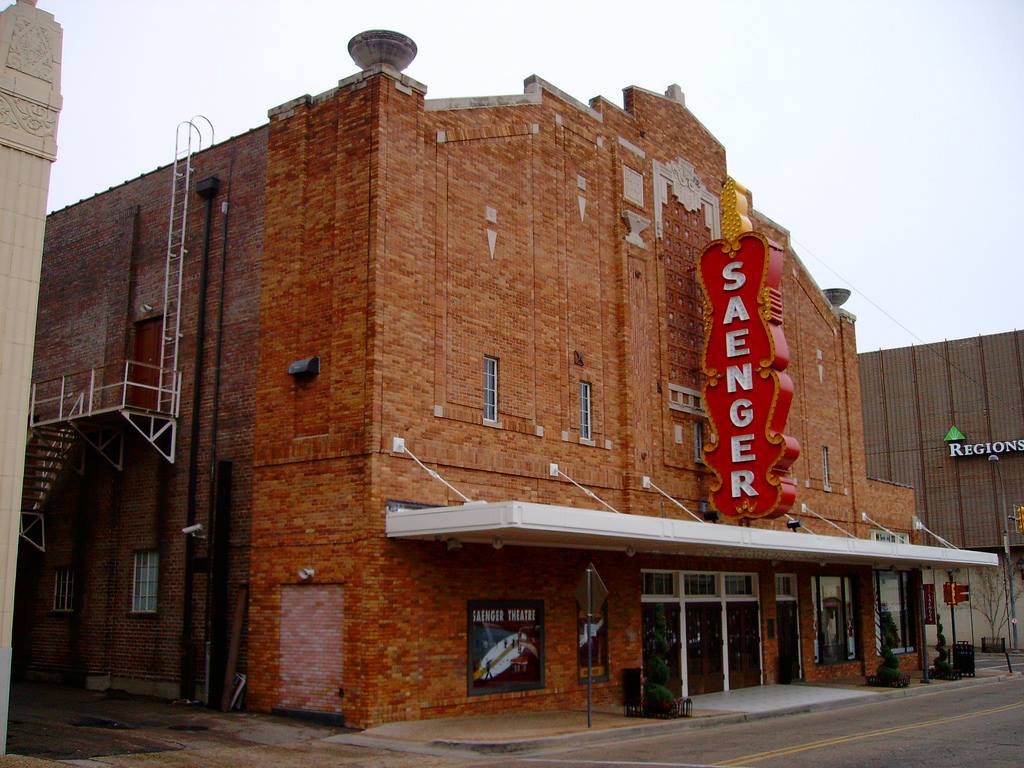 Built in 1929, Saenger Theater is the sole remaining Art Deco movie palace Hattiesburg and one of the city's most iconic downtown buildings. The theater is one of the few from the golden age of movie palaces that remain in operation in Mississippi and is one of only four Art Deco-designed buildings still standing in the area. The theater was part of the Saenger Brother's seven movie palace chain in the Southeast. In its early years, the theater hosted vaudeville acts, operas, lectures, recitals, and carnival balls. Thanks to the efforts of preservationists in the 1980s, the theater was restored following its 1979 inclusion on the National Register of Historic Places. The Saenger was renovated once more in the early 2000s to help restore its grand appearance. Highlights of the theater include the 778-pipe Robert Morton Pipe Organ, which has been well-preserved and is still operable. Thanks to city leaders and preservationists, the theater continues to host performances and is one of the leading event venues in southern Mississippi. 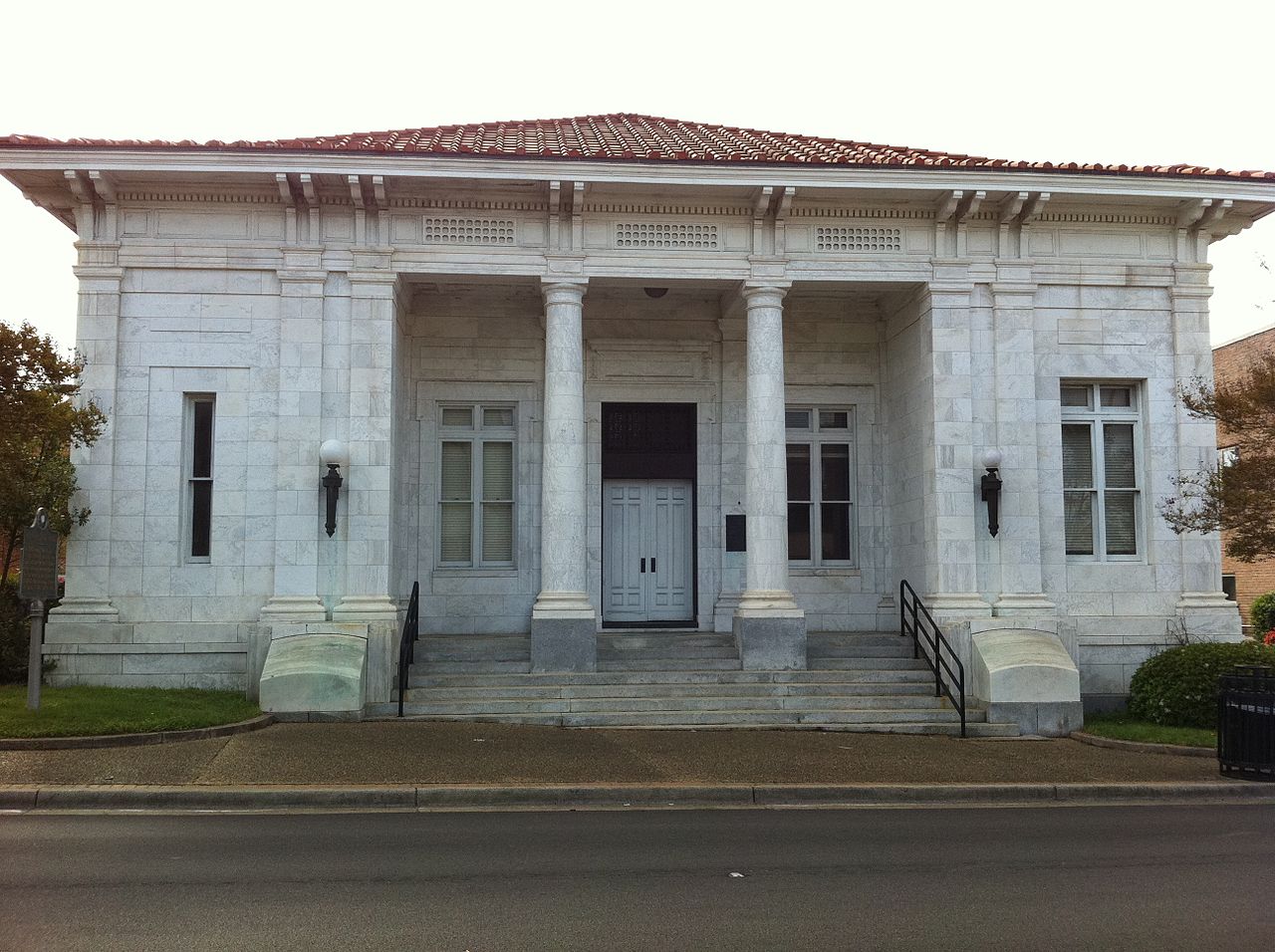 Listed in the National Register of Historic Places in 1973, this former U.S. Post Office and Courthouse was completed in 1910 under supervising architect James Knox Taylor. The property was transferred to Forrest County through the Historic Surplus Property Program in 1976 and has since housed its county and youth courts. 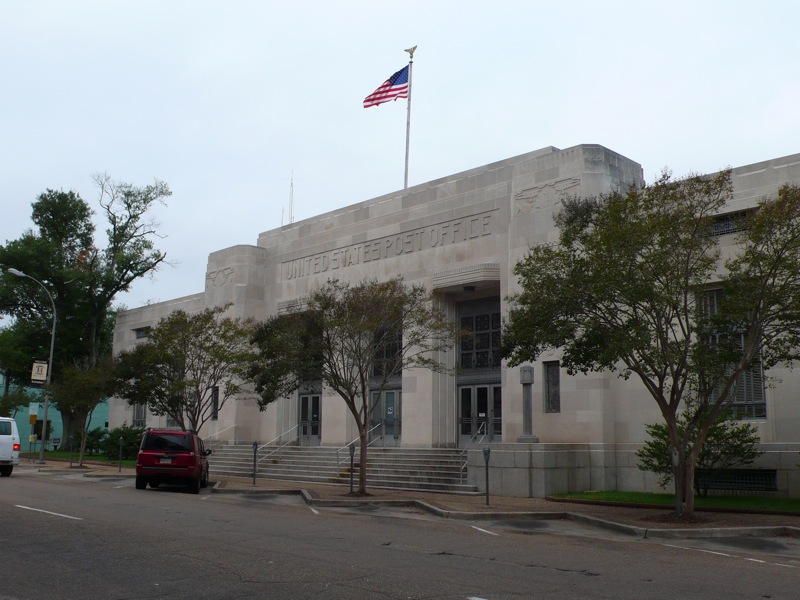 Built with federal support during the Great Depression, Hattiesburg's historic post office remains an impressive example of Art Deco architecture. Constructed in 1934, the building serves as a reminder of the federal government's support in the region as it was constructed using funds from the Public Works Administration, which helped construct numerous public buildings around the country during the Great Depression. The post office, which was designed by Juan G. Landry and Rathbone Depuys, was added to the National Register of Historic Places in 1983. 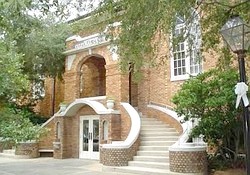 The Hattiesburg Area Historical Society became the first in the region when it formed in 1970 with the goal of preserving and sharing local history. The museum offers a variety of exhibits drawn from their growing collection of artifacts, and their galleries emphasize subjects like economic development and the growth of the community with topics related to transportation and infrastructure as well as the early timber industry and growth of downtown merchants. The museum is supported by many local volunteers that help them offer programming throughout the year. 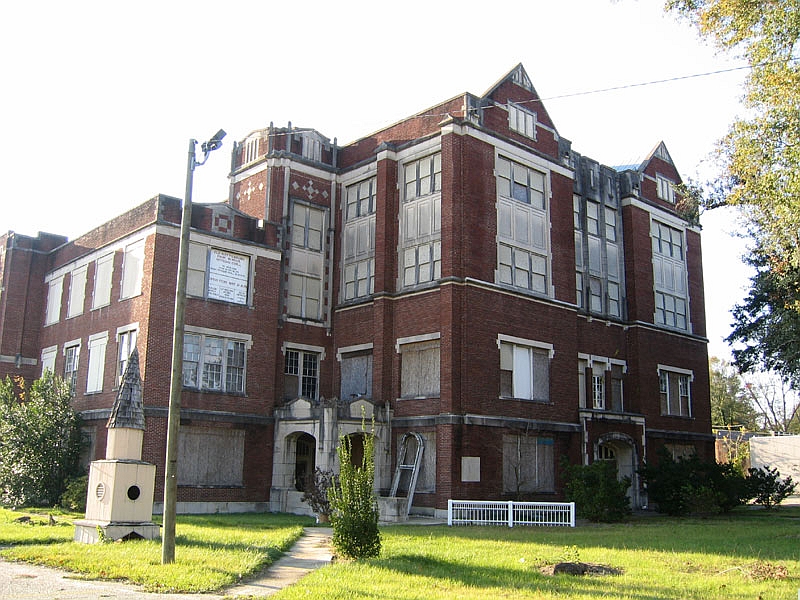 The former Hattiesburg High School is historically significant for its Jacobethan architecture and is the considered the finest example of this style in the city. Local architect Robert Emmet Lee designed it, along with several other buildings in Hattiesburg and in Brooklyn, Mississippi. It was originally built in 1911 expanded in 1921. Prominent features of the four-story building (the original 1911 part is 2.5 stories tall) include a red brick facade with cast stone facings, belt courses and cornices, and towers. The building is now an apartment building for senior citizens called Preservation Crossing. 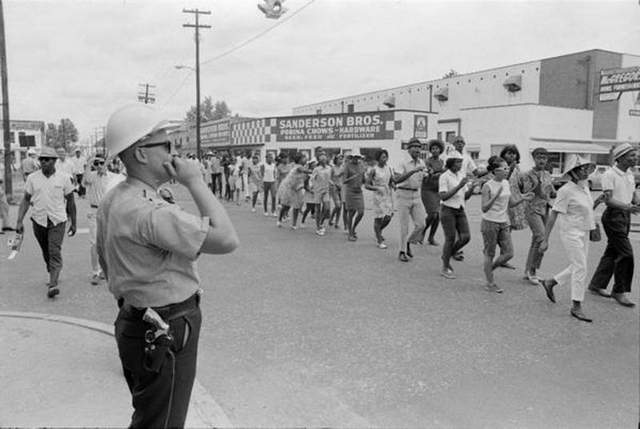 Hattiesburg was the largest Freedom Summer site in Mississippi, with over ninety volunteers from out of state, 3,000 local participants, and 650-675 Freedom School students. The Movement started in Hattiesburg with the arrival in March 1962 of two young African Americans from Pike County named Hollis Watkins and Curtis Hayes. They were staff of the national civil rights organization the Student Nonviolent Coordinating Committee (SNCC) who had come to Hattiesburg to organize a voter registration campaign. They were housed by prominent African American businessman Vernon Dahmer, who would lose his life in 1966 when his home was fire-bombed. Freedom House was the nickname for Woods Guest House, an old hotel that became the headquarters of the Council of Federated Organizations (COFO), a civil rights organization that coordinated the efforts of several individual organizations. During the Freedom Summer, the building also served as the local headquarters of the Mississippi Freedom Democratic Party.