Moore Hall is one of the oldest buildings on campus and is listed on the National Historic Registry. Moore Hall is named for the first leader of Elizabeth City State University, Peter W. Moore, who was called a Principal (subsequent leaders would be called President, then Chancellor). Moore served as Principal and then President until his retirement as President, Emeritus, on July 1, 1928. Currently, Moore Hall is closed. 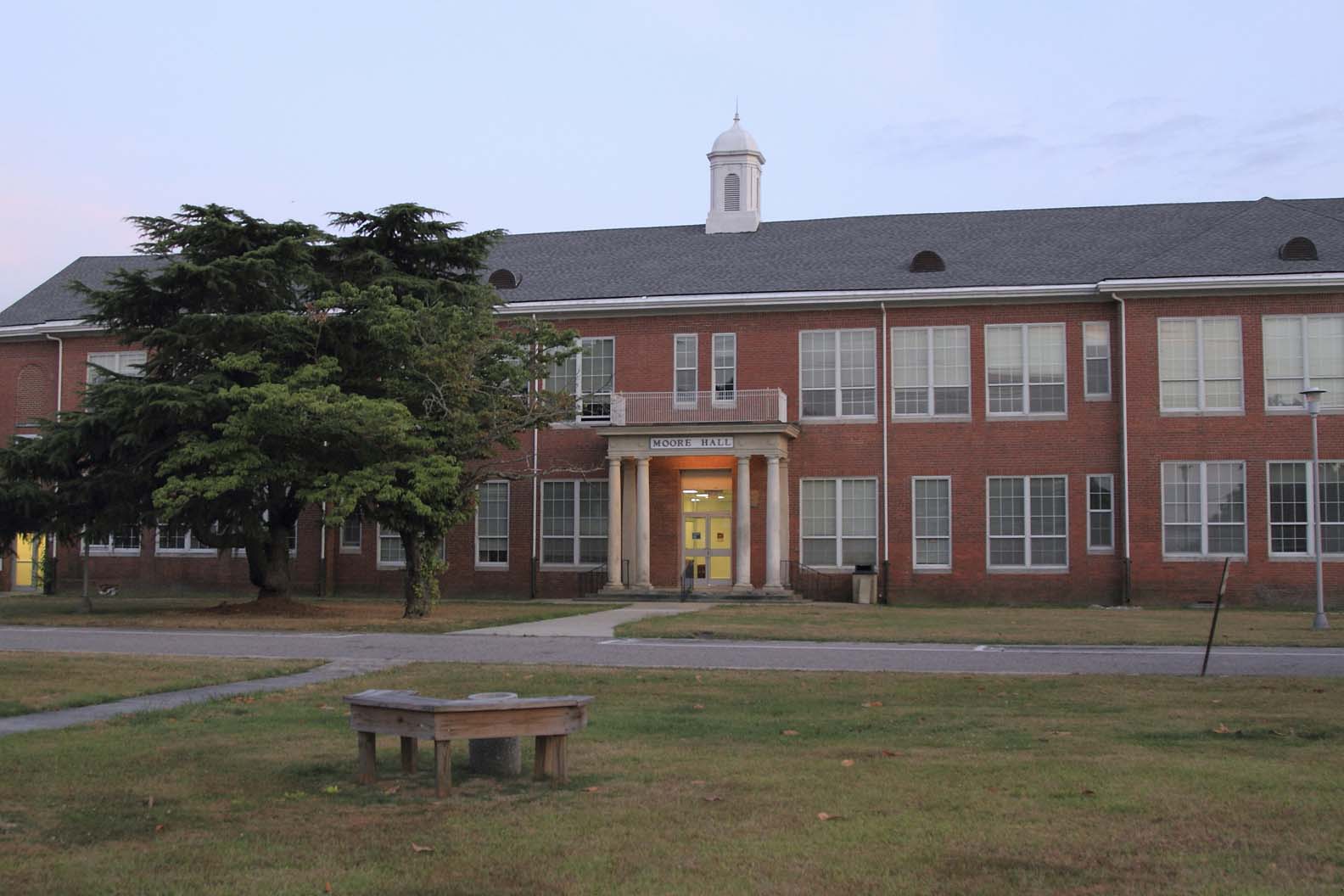 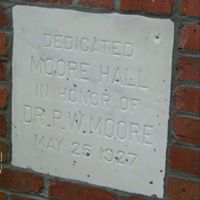 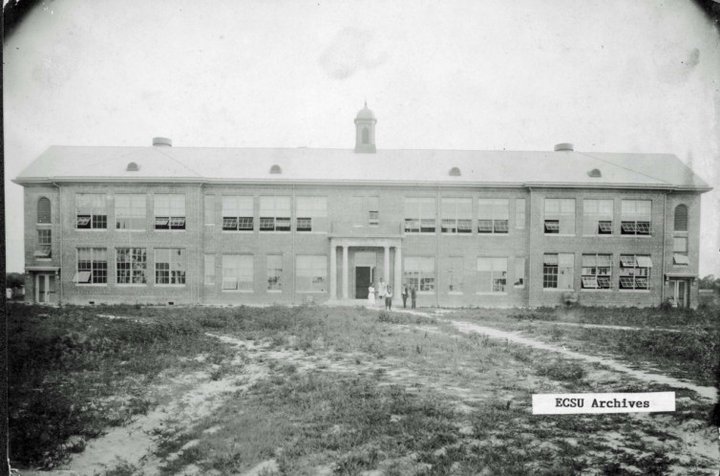 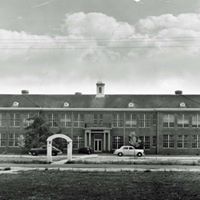 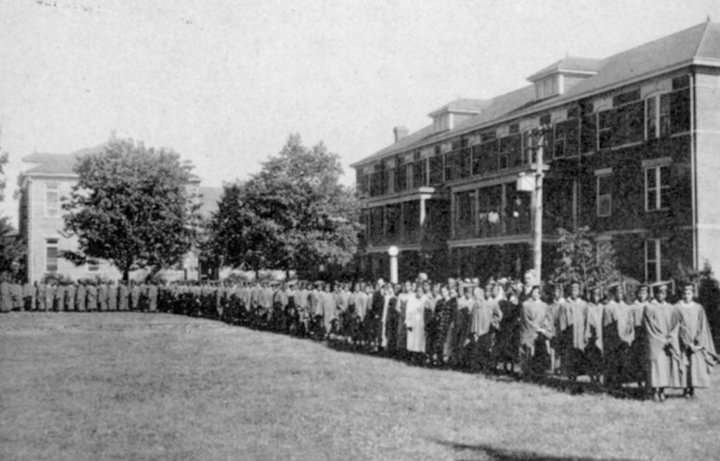 Moore Hall is an air-conditioned 2-story structure, that was erected in 1922 and an addition built in 1939.There is a fully functional computer lab housed on the second floor of Moore Hall, that is used as a research tool, and as an avenue of communication between students and professors. Just downstairs on the first floor there is a state of the art auditorium for lectures. Moore Hall is equipped with an elevator, and is handicapped accessible.