Manhattan is full of hotels with storied and colorful histories, but few can match the long and legendary history of the Washington Square Hotel which has operated at this location since the first years of the 20th century. Known for much of its history as the Hotel Earle, the property has played host to some of the twentieth century's most illustrious names in music and literature including the Rolling Stones, Bob Dylan, and Bo Didley. Located just steps from Washington Square Park in the heart of Greenwich Village, the hotel was a welcoming and affordable temporary home for the Village's bohemian denizens. 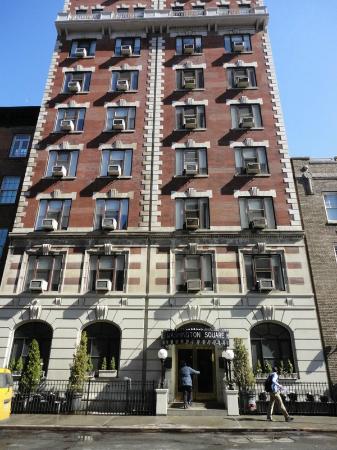 Part of the hotel's interior 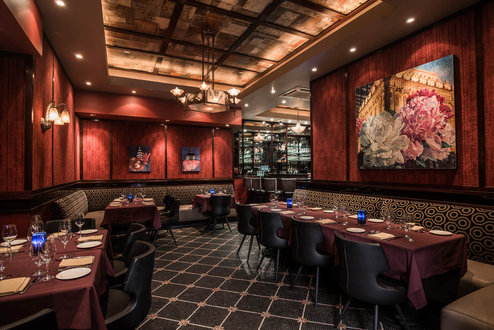 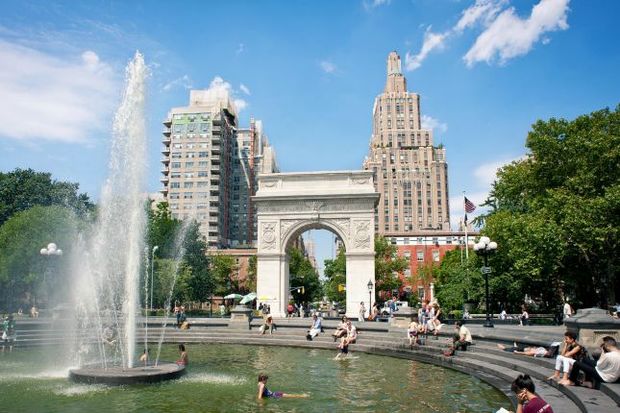 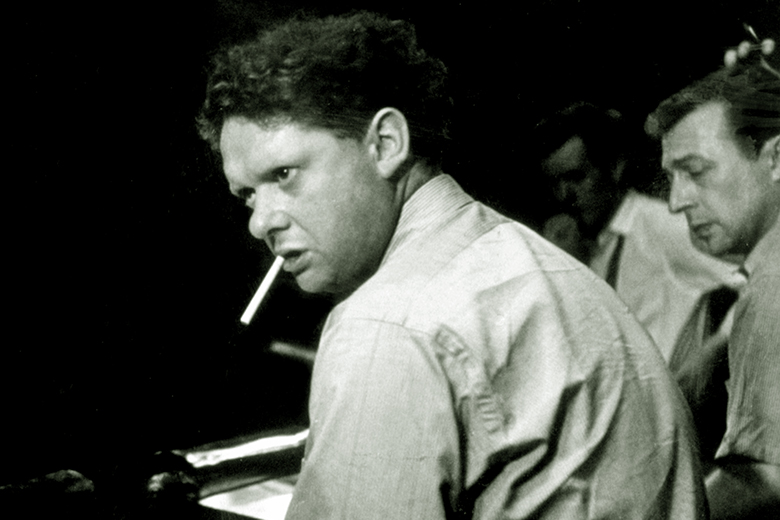 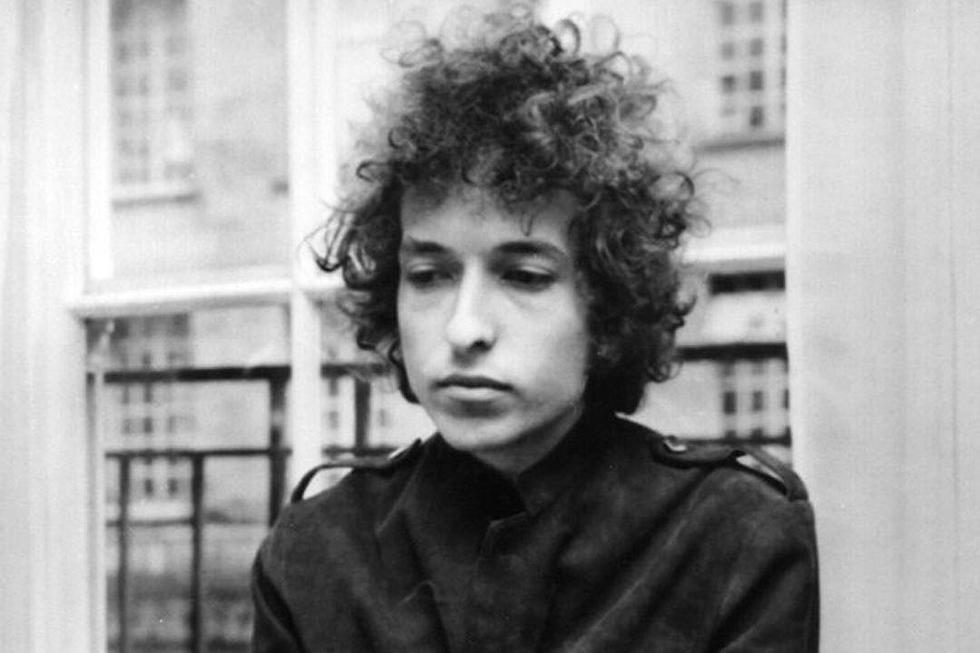 Any reader of Henry James or Edith Wharton knows that Greenwich Village--particularly the area on the north side of Washington Square Park--was once an affluent, blue-blood enclave. But that began to change in the late nineteenth century, when some of the elegant old homes were torn down to make way for hotels and apartments that catered to a more economically diverse clientele. In 1902, one of the neighborhood's grand homes was demolished to make way for the new, eight-story Hotel Earle at 103 Waverly. The hotel was named for the first owner, Earle S. L'Amoureux. In 1908, L'Amoureux added an identical connecting building that included reading rooms and a restaurant.

By the time of the hotel's expansion, the area around Washington Square Park was well on its way to becoming a thoroughly bohemian province. Colorful and still affordable, the neighborhood attracted a large population of writers, artists, and musicians, a number of whom would temporarily make a home at the Hotel Earle. One of the earliest, soon-to-become-famous guests at the Earle was a young Ernest Hemingway, then a junior journalist. He stayed at the hotel for several weeks in 1914 before he set out for Europe and the life-altering experience of working as an ambulance driver on the front lines.

By the 1950s, the Hotel Earle was past its prime. Its rates were lower and it attracted an ever more bohemian, eclectic clientele. One of the hotel's most well-known regulars was poet Dylan Thomas, who first stayed at the property in the early 1950s after being evicted from the Beekman Hotel. Thomas liked the hotel because of its laid-back atmosphere and proximity to some of his favorite watering holes, including the Minetta Tavern and the White Horse Tavern. It was after a night of heavy drinking at the latter that Thomas died in 1953.

Low rates, its location in the heart of Greenwich Village, and a decidedly raffish kind of charm made the Hotel Earle a popular place to stay with musicians in the mid- to late twentieth century. Bo Diddly reportedly stayed at the hotel every time he was in the city and the Rolling Stones stayed there during their first US tour in 1964. Bob Dylan stayed at the Earle in 1961 after arriving in New York and would later live in Room 305 with Joan Baez, who immortalized the hotel in her song, "Diamonds and Rust." And though some dispute this claim, the Hotel Earle is also reportedly the place where John and Michelle Phillips of the Mamas and the Papas wrote "California Dreamin.'"

In 1973, the hotel was purchased by Daniel Paul and his family. They gave the property a thorough restoration and in 1986, they renamed it the Washington Square Hotel, reflecting its proximity to one of the city's most beloved outdoor spaces.