A Village institution, Greenwich House was founded in 1902 at the height of the settlement house movement. It was originally known as the Cooperative Social Settlement Society of the City of New York and remains one of the Village's most active forces for improving the lives of residents. Many people have worked for and benefitted from Greenwich House, but one of its most famous staff members was famed aviatrix Amelia Earhart, who worked and lived there in the late 1920s. 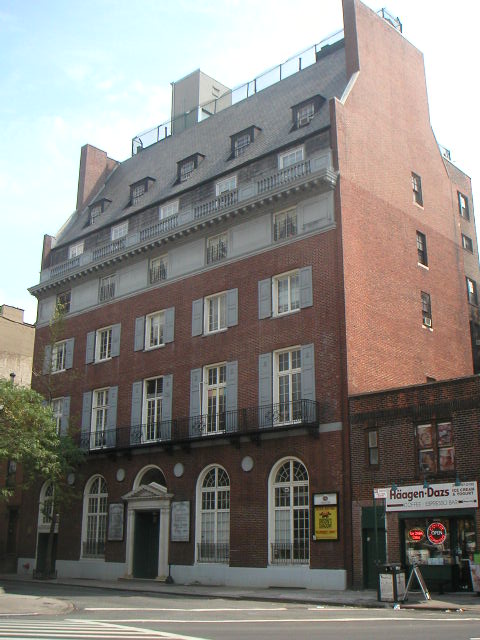 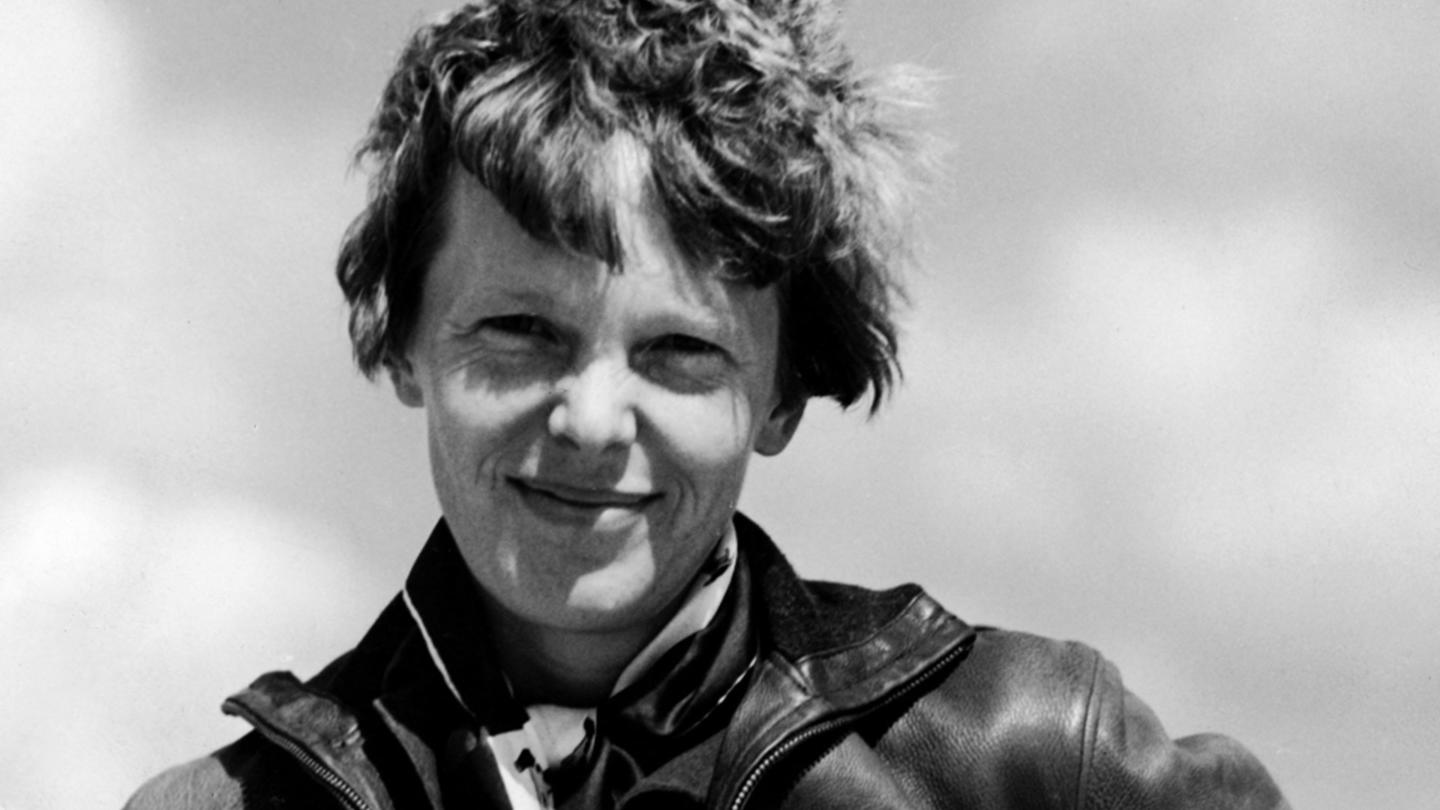 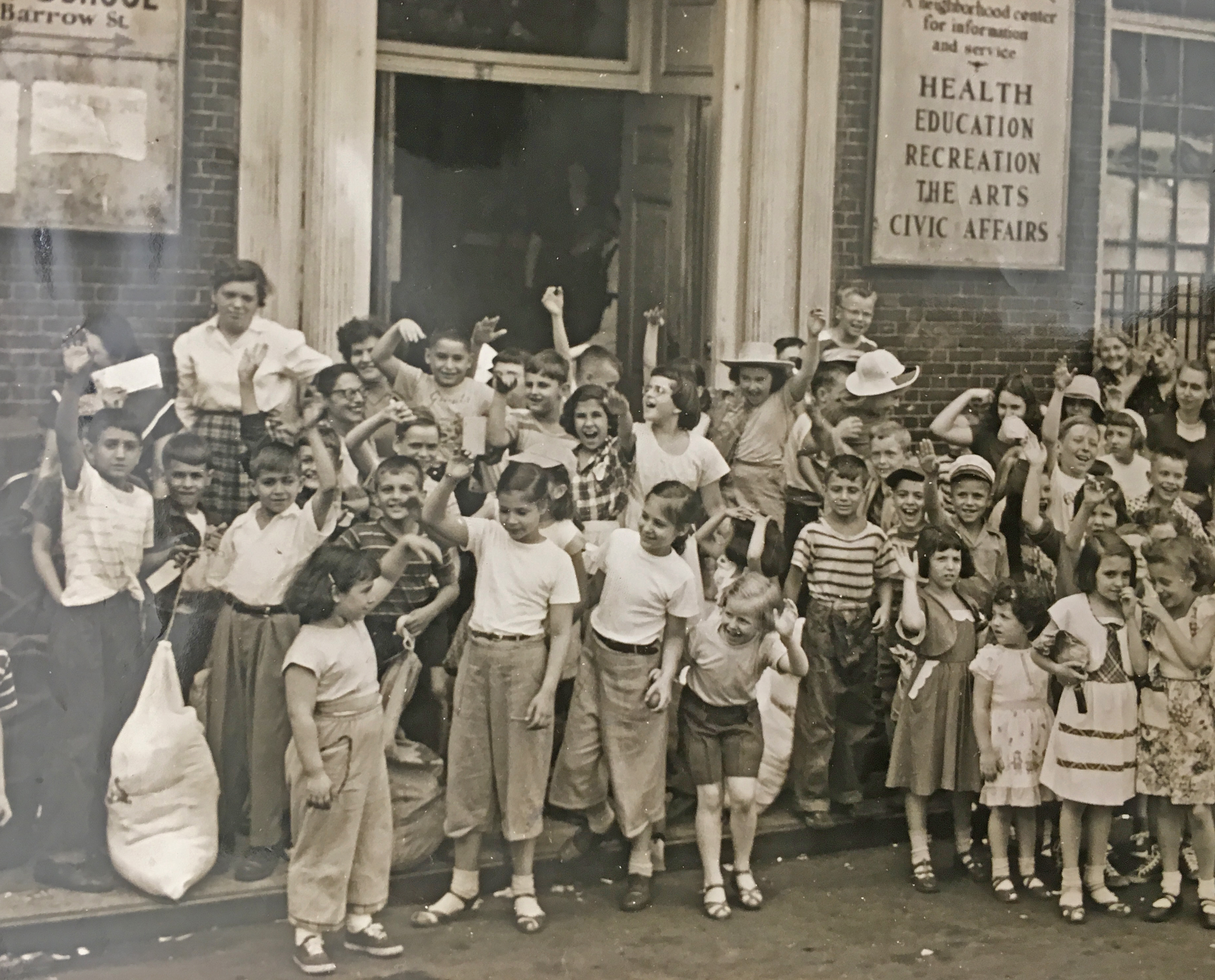 In the late 1800s and early 1900s, as the country's cities underwent rapid changes brought on by industrialization and immigration, reform-minded women established settlement houses, which were created to help alleviate poverty in slum neighborhoods. In 1902, Greenwich House was founded by Mary Kingsbury Simkhovitch. Like other settlement houses, Greenwich House provided a wide assortment of programs for the community that reflected the views of Simkhovitch, who envisioned the house as an integral part of the community.

Greenwich House expanded quickly in the early 1900s, acquiring several other buildings in the neighborhood in the process. It established music and pottery schools, programs which are still extant and housed in historic buildings. It also provided infant and child care programs and investigated the high rates of infant mortality in the Village. In addition to pottery classes, Greenwich House offered numerous art programs, which was likely due to the influence of Gertrude Payne Whitney, who was a member of the board and later founded the Whitney Museum. Whitney was also instrumental in getting artists to paint murals in the main building's interior.

Like most settlement houses, Greenwich House was staffed by social workers and middle-class reformers, all of whom were young women. Most of these women have undoubtedly been lost to history, but in 1927, Greenwich House welcomed famed aviatrix Amelia Earhart as a volunteer and resident. Earhart had already worked as a social worker in Boston, but her flying career often got in the way of her work there. After moving to Greenwich Village, she approached Greenwich House about continuing her social work there and was offered a staff position and a room. She lived in Barrow Street building until 1929, and though people in the community almost certainly knew who she was, she lived, reportedly, like a regular citizen.

Greenwich House remains a vital part of the Village and still maintains many of the programs it began more than a century ago. It offers senior services, health services, and maintains a youth community center, in addition to its original offerings.