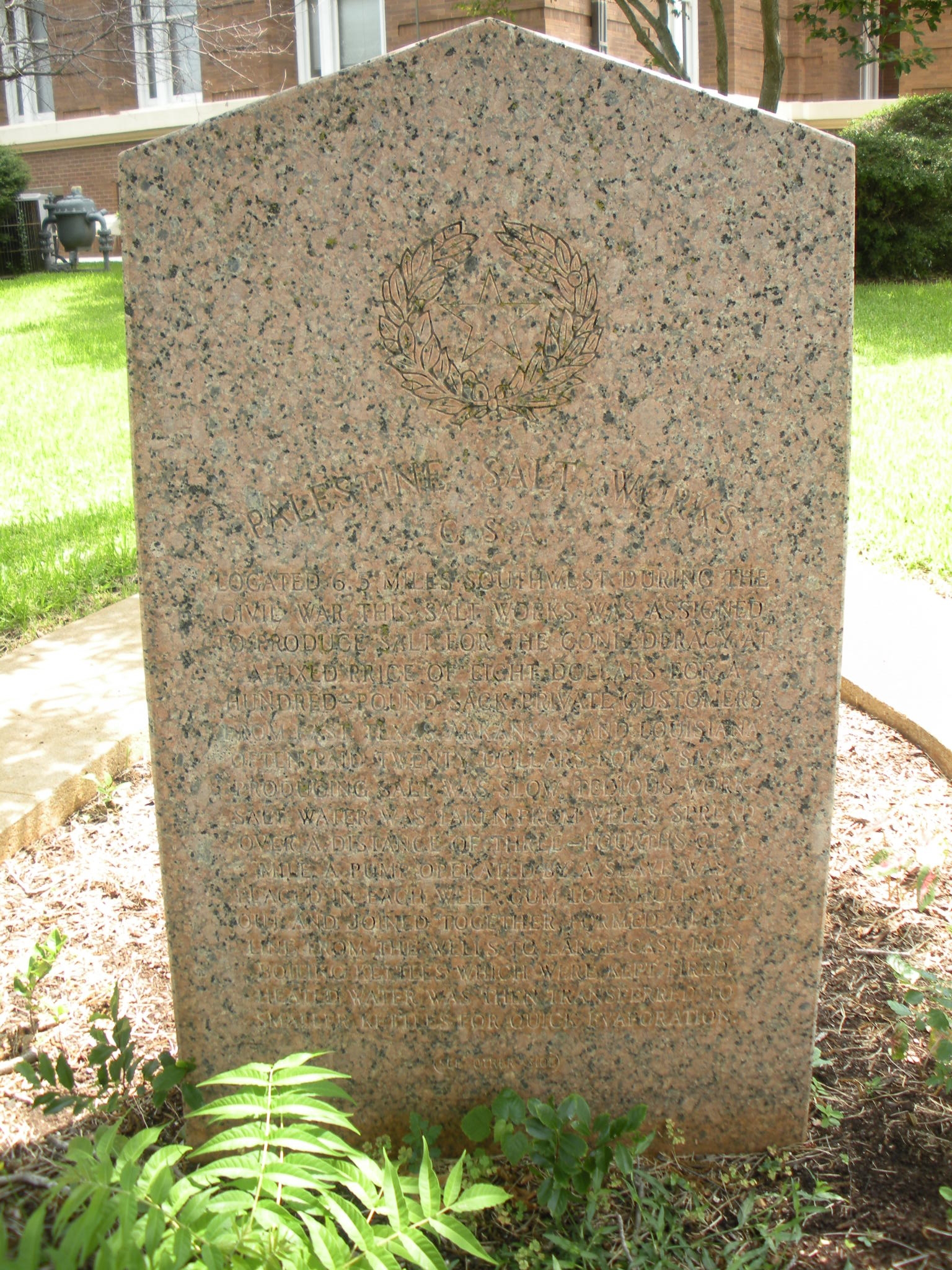 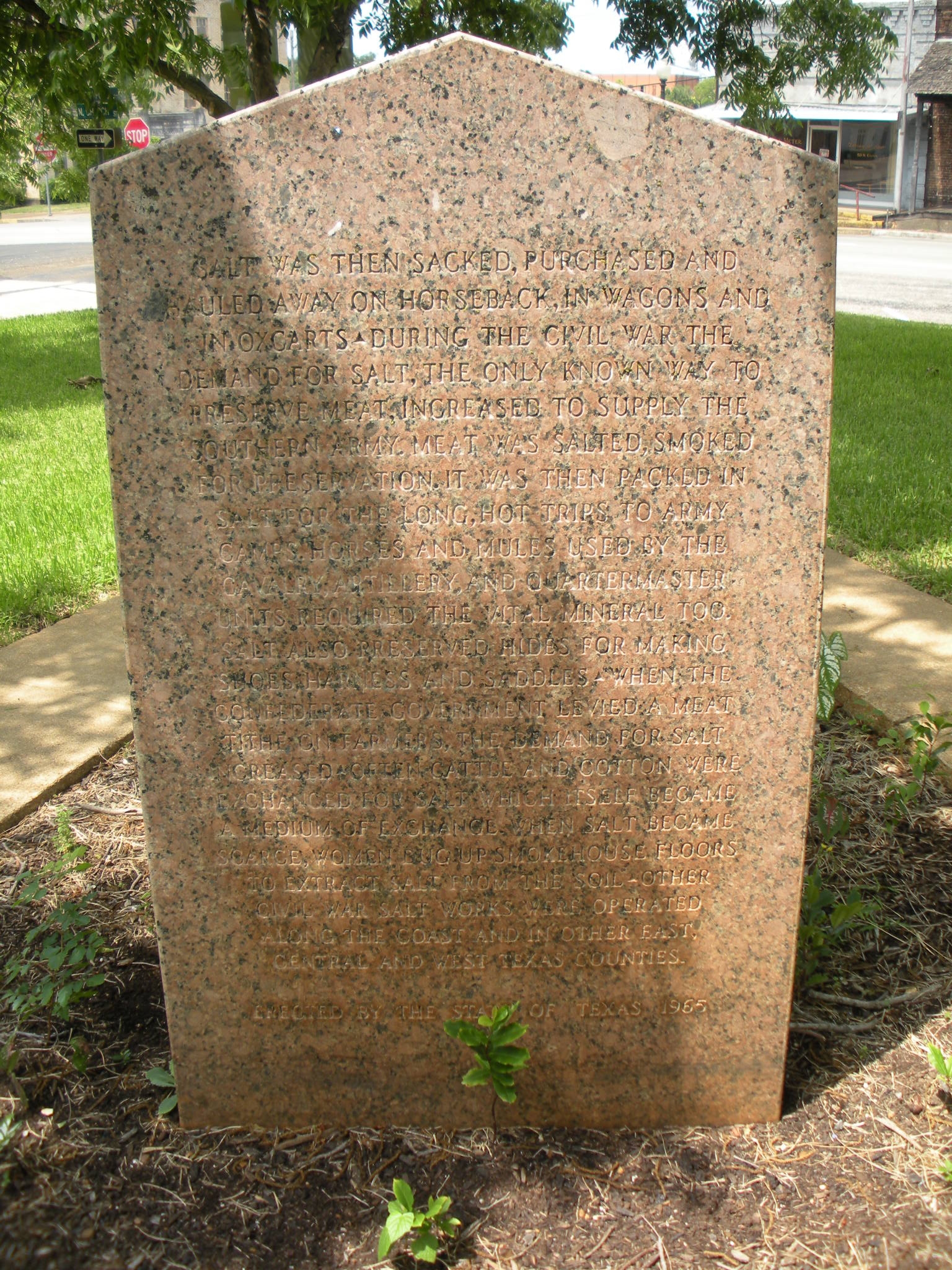 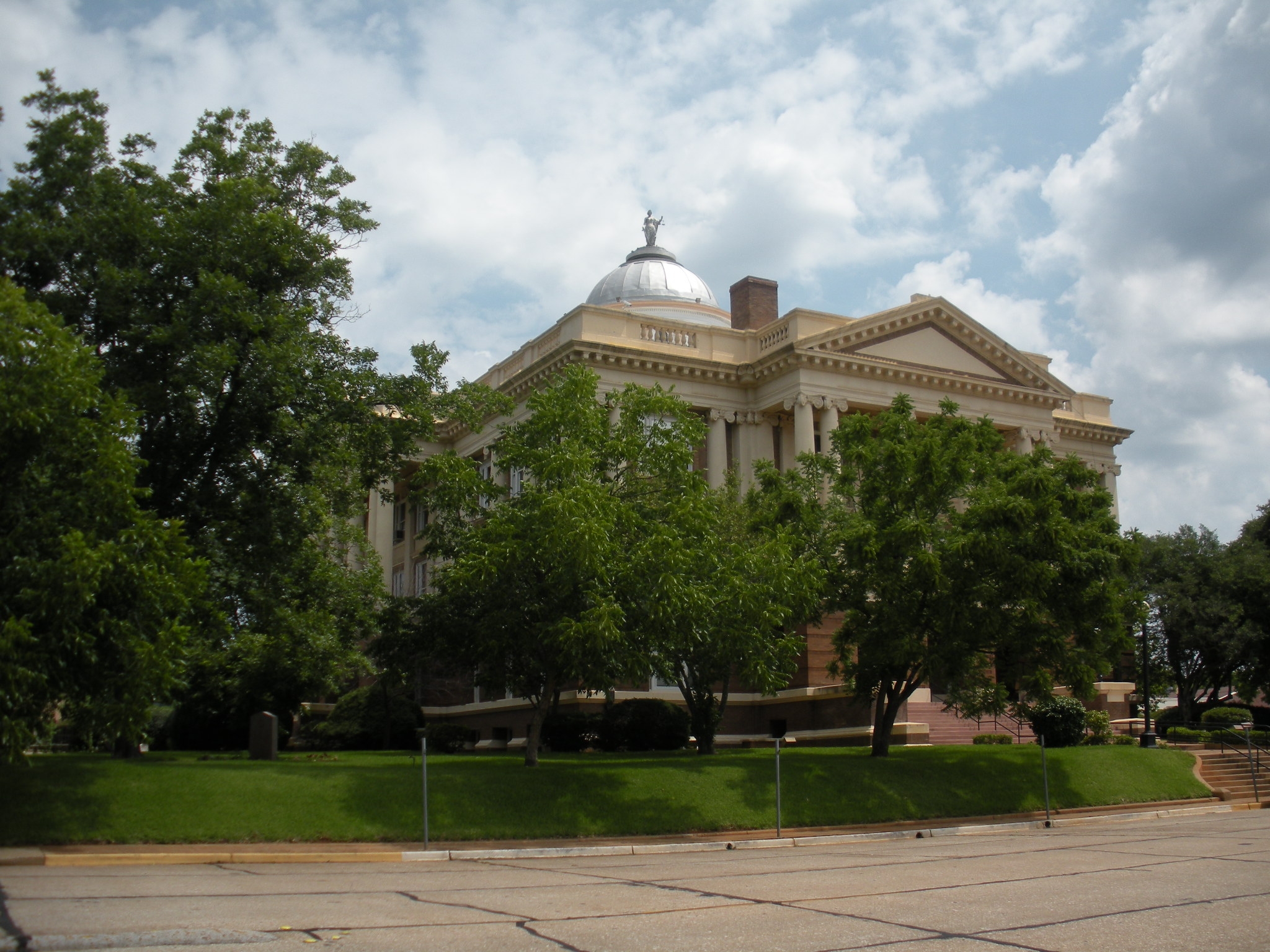 Learn more about the importance of salt and other agricultural commodities to the Confederacy with this book from UNC Press. 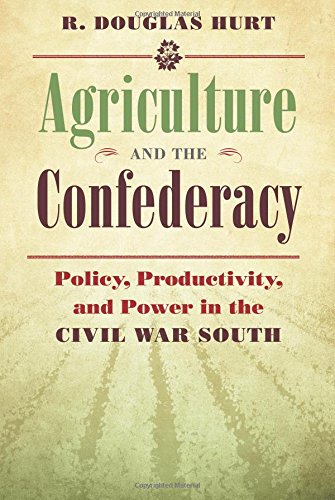 Selling to third-parties or placing the salt was discouraged although workers and managers regularly sold the salt for up to $20 per sack. Salt was then sacked, purchased and hauled away on horseback, in wagons and in oxcarts. Other Civil War salt works were operated along the coast and in other East, Central and West Texas counties.

During the Civil War the demand for salt, the only known way to preserve meat, increased while supplies for the Southern army became limited. Salt was essential because meat needed to be salted and smoked for preservation. Horses and mules used by the cavalry, artillery, and quartermaster units also required the vital mineral.

Salt also preserved hides for making shoes, harness, and saddles. When the Confederate government levied a "meat tithe" on Southern families, the demand for salt increased even more. Often cattle and cotton were exchanged for salt. In fact, salt itself became a currency in places where it was scarce. Southern women spent many hours digging up smokehouse floors to extract salt from the soil.

Despite the memory of the Confederacy as advocating local control and small government, Texas Governor Pendleton Murrah and many local officials complained that the government in Richmond violated the concept of state's rights when it came to conscription and matters related to the disposition of property. While Murrah did not mention the practice of producing salt specifically, he and others made several attempts to bypass Confederate regulations regarding the sale of cotton. Meanwhile, some planters were so outraged by Confederate regulations that they engaged in contraband trade with Northern smugglers and merchants in Mexico.