The Redlands was restored and placed on the National Register of Historic Places in 1982. 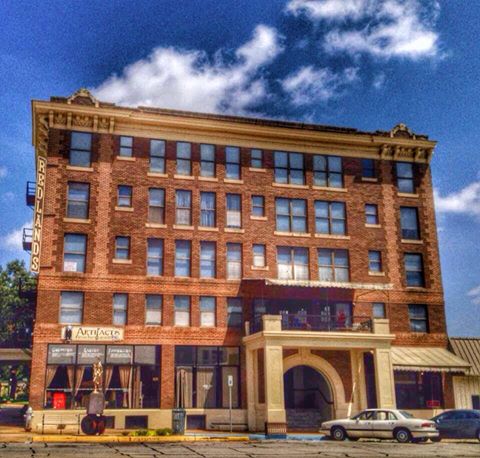 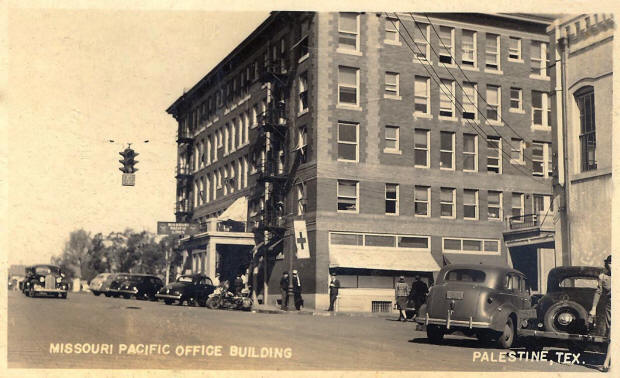 The hotel was built not only to be a place to rest for train passengers, but to also attract businesses and strengthen Palestine's claim as a key regional economic center. World War I stymied this vision and in 1918, the U.S. Supreme Court ordered the l&GN Railroad to relocated back to Palestine from Houston and the hotel building was the only one large enough to accommodate the company. l&GN Railroad remained here until 1956, and after that the building remained vacant until 1972 when the present owners purchased and proceeded to restore it.