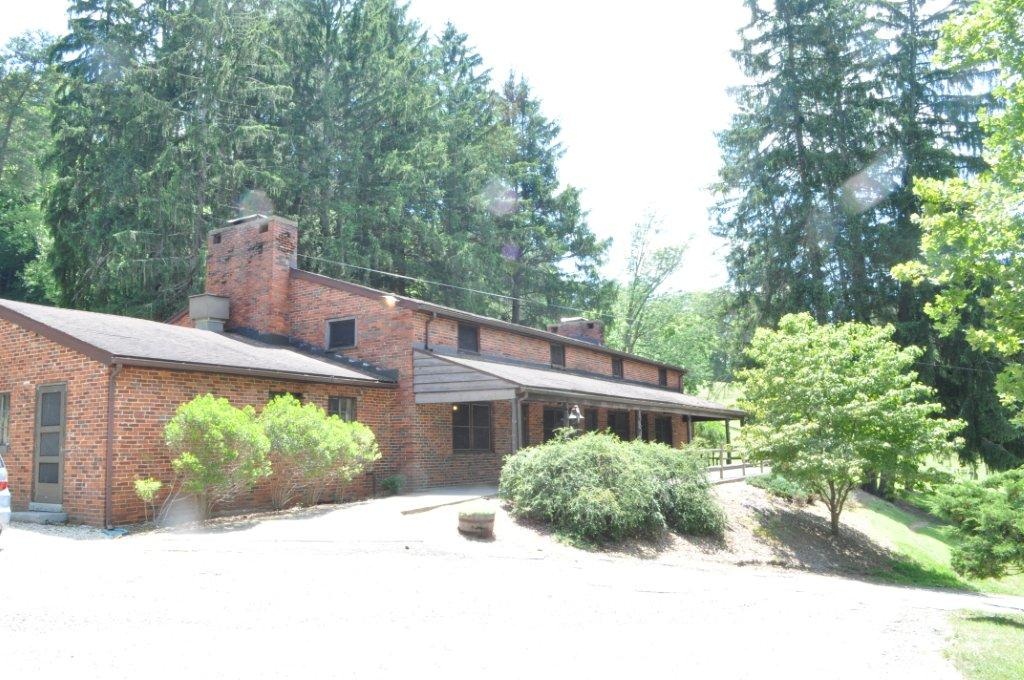 Camp Mad Anthony Wayne was named for frontier army general, Anthony Wayne, a spirited military commander who was given the nickname "Mad Anthony" after he threatened to flog one of his own men after he got in trouble with local law enforcement. During his life, Wayne was known for his bravado, as well as his willingness to rush into battle. Today, Wayne is best known for his role in thwarting the plot of Benedict Arnold, another American commander who conspired with the British and attempted to hand over the American fort at West Point to the British during the American Revolution. After the war, George Washington appointed Wayne as the overall commander of US troops in the Northwest Territory. Between 1792 and 1794, Wayne oversaw the construction of frontier forts and led several attacks against Native American tribes in present-day Ohio. The campground, which is operated by the Greater Huntington Parks and Recreation Department, offers vast open spaces along with a few cabins, hiking trails, a disc golf course, picnic tables, and a playground. The lodge and cabins are available for rent and can accommodate up to 28 overnight guests. The camp is listed on the National Register of Historic Places for its history of providing a location for recreation and the rustic architecture of its buildings. 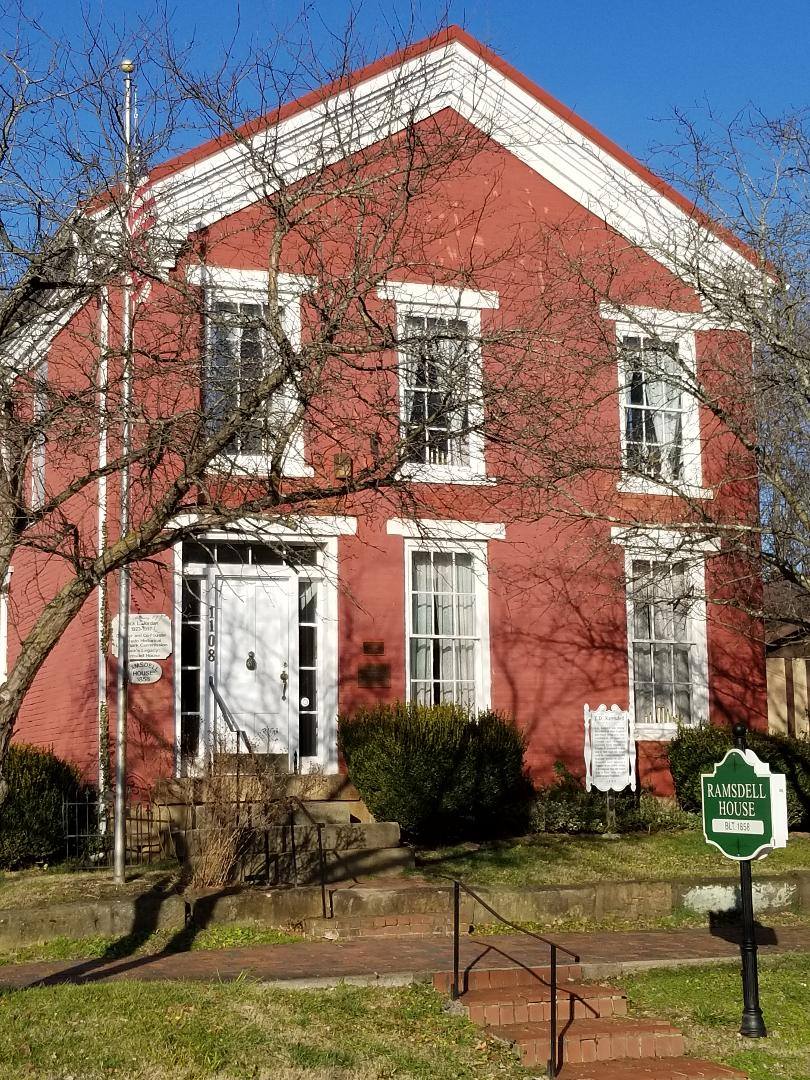 The Pumpkin House is a Victorian-era home in Kenova, West Virginia. Originally known as the Joseph Miller House, the Queen Anne-style residence was constructed in 1891, when the town of Kenova was in its infancy. It is most famous for its display of thousands of carved illuminated pumpkins every Halloween. This tradition began with current owner Ric Griffith, who along with volunteers carves some 3,000 pumpkins for the spectacle. The Pumpkin House is the centerpiece of the annual C-K Autumnfest and draws 20,000-30,000 visitors each year. The attraction has received national recognition and has been featured on several television programs in recent years. It was added to the National Register of Historic Places in 1989.

Fort Gay High School was established in 1929 to serve the educational needs of a growing population in the small town. It was originally named Butler District High School before being renamed in 1933. The current building was constructed in 1931 in the popular Beaux-Arts style. Declining enrollment caused the high school to be closed in 1987 and consolidated with Crum High School into Tolsia High School. The building remains standing and is the only original high school in the county that retains much of its historic architectural integrity. It was added to the National Register of Historic Places in 2017. 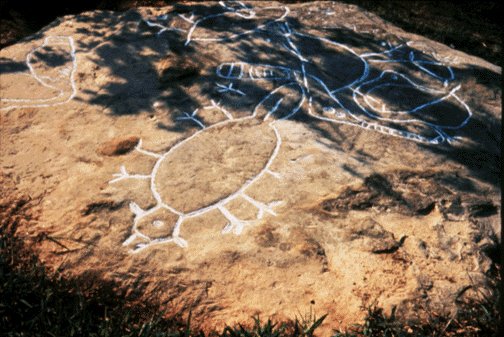 These prehistoric petroglyphs were added to the National Register of Historic Places in 1979. The site is also sometimes called the Turkey Rock Petroglyphs and contains several carvings of what appear to be birds and perhaps a beaver-like creature.