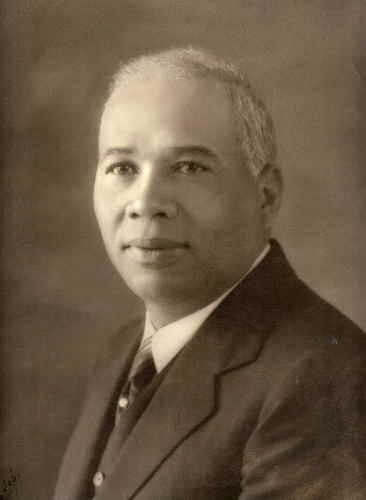 Charles Bellinger, "Black Mayor" of San Antonio, was considered the richest Black man in Texas. His great estate is located in the Denver Heights neighborhood and is now owned by the Greater Corinth Baptist Church. Bellinger was one of the most colorful and influential political and entrepreneurial leaders in San Antonio.

Built in 1912 and home to San Antonio Machine and Supply Company for decades, this building was later acquired by the city and operated as an office building starting in the 1970s. The complex was named in honor of G.J. Sutton in 1982 and demolished in 2019 despite several years of preservation efforts. The building was named in honor of Sutton for his service as an educator and pioneering member of San Antonio's African American community who became the first African American in the Texas state legislature. 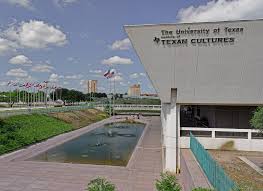 Located in HemisFair Park and operated by the University of San Antonio, the Institute of Texan Cultures celebrates the state's diverse cultural heritage. Its roots go back to 1968 when it began as the Texas State Exhibit Pavilion at the 1968 World's Fair, which was called HemisFair '68. The Institute includes a museum with 65,000 square feet of exhibit space for short and long-term exhibits. There is also a library where visitors can conduct research. It contains a wide variety of historical materials including three million photographs, over 900 oral histories, personal papers, and rare books. The following cultures are represented here: Native American, African American, Italian, English, Irish, Scottish, Norwegian, Swedish, Swiss, Chinese, Wendish (these people came from an area in Prussia), Hungarian, Lebanese, Danish, Dutch, German, Czech, Japanese, French, Spanish/Tejano, Greek, Jewish, Polish, and Belgian.

Built around 1921 the Woolworth Building is best-know today as the site where the first previously-segregated lunch counter in San Antonio served African American patrons. The February 1, 1960 lunch counter protest in Greensboro spurred other local protests and spread to Texas. City leaders hoped to avoid negative press and worked with owners of establishments to pre-empt demonstrations. Leading newspapers supported integration, and when the city attorney and police chief both stated that they would not arrest civil rights protesters, restaurant owners decided to comply with the city's preference that the era of "white-only" lunch counters come to a quiet end. On March 16th, four African Americans were served for the first time at a previously segregated lunch counter at this Woolworths. Several days later, city leaders celebrated this solution as "the San Antonio Way." 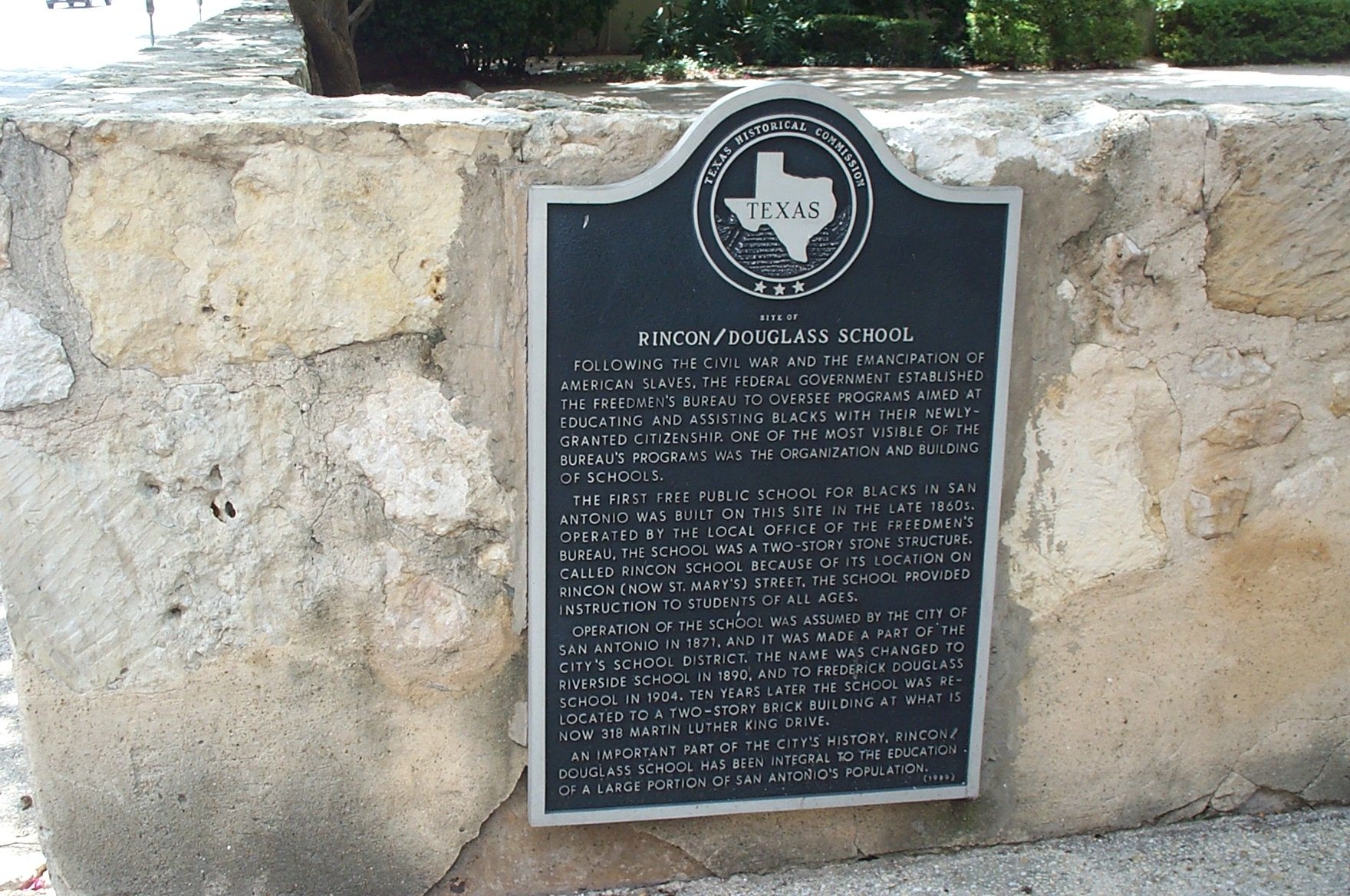 Following the Civil War and the end of slavery, Congress established the Freedman's Bureau to oversee programs to help former slaves and protect them from the frequent abuses of former planters and others who sought to prevent them from achieving freedom. Many of these programs sought to make sure that African Americans remained in agricultural labor and domestic services, but some Freedmen's Bureau agents, along with soldiers deployed throughout the South after the war, actively defended Black men who attempted to vote. One of the most visible of the bureau's programs was the organization and building of schools. This is the site of one of those schools.