Originally built around 1800, the Alexandre Mouton House is an historic home in Lafayette, Louisiana. It is now a museum dedicated towards preserving the history of southern Louisiana. It was built by Alexandre's father, Jean Mouton, who was one of the first settlers in the area. Alexandre began living there around 1825 and remained there until 1836. Alexandre served as the governor of Louisiana from 1843-1846. Successive owners lived in the house until 1954, when a women's group called the Les Vint-Quatre purchased the house for the purpose of opening it up as a museum. The home was placed on the National Register of Historic Places in 1975. 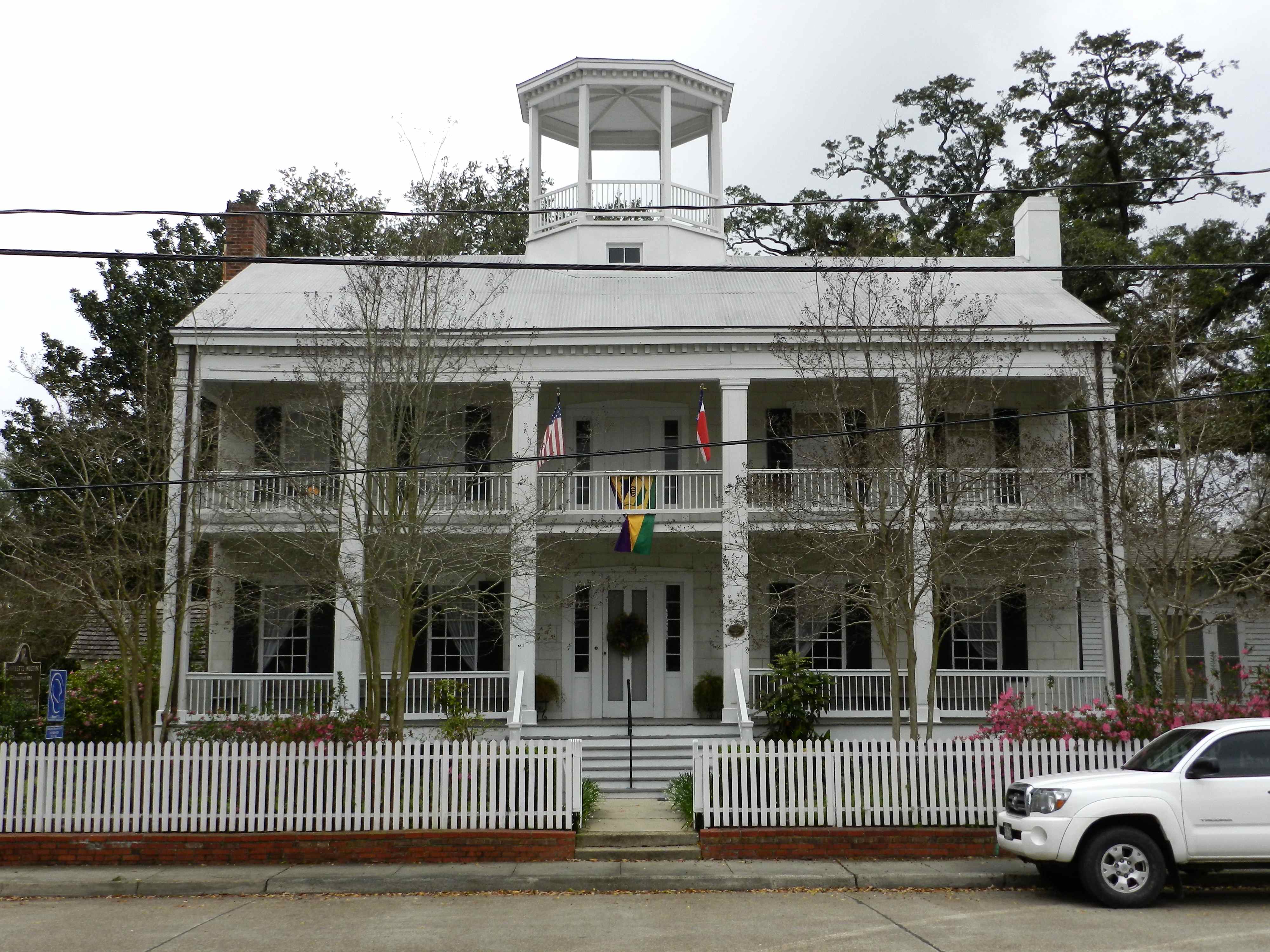 Alexandre Mouton served as governor from January 1843 to February 1846. 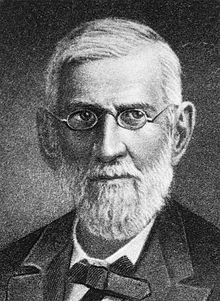