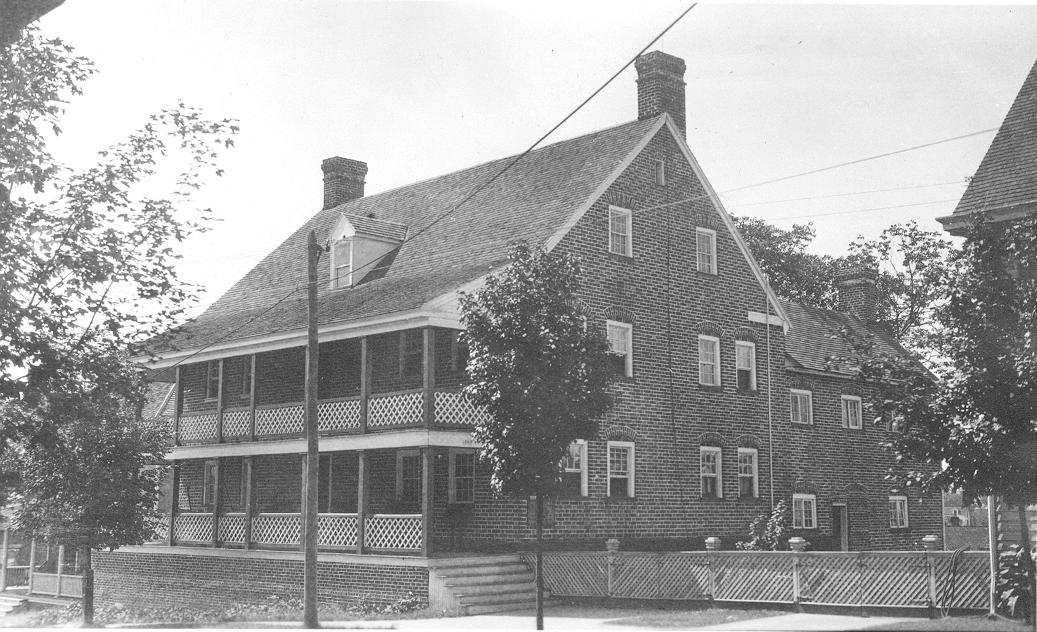 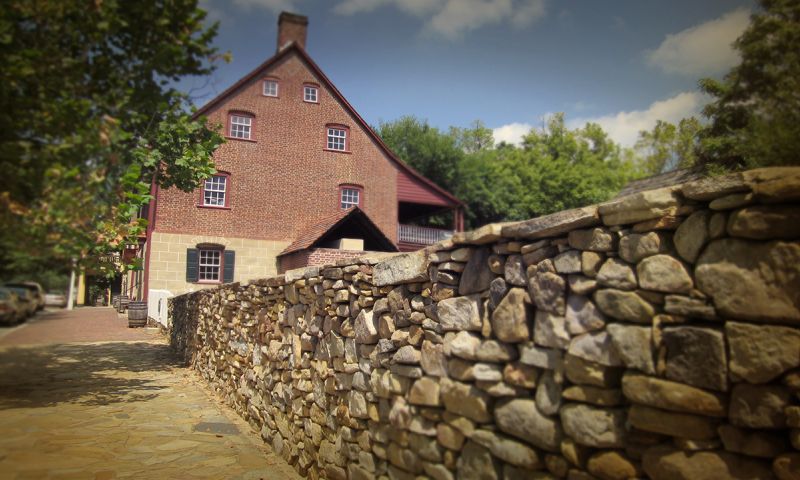 The Salem Tavern is one of the oldest tavern in the city of Winston-Salem. Tavern was constructed in 1784. The building is two and a half stories high and has a gabled roof. Salem Tavern became the first brick building to be constructed in the town. The main doorway opens into a large hallway with a staircase. Inside the tavern are many rooms, and guest chambers are located upstairs along with sleeping areas in a small upstairs attic.

The tavern was owned by the local Moravian Church who operated it along with a few locals. The most famous visitor of the tavern was George Washington who stayed there in 1791. During this time he was touring the local battlefields and stayed at the tavern for two evenings. The tavern soon became known as a local town spot and commercial center. People often came to Winston-Salem to trade and this was a great place for them to rest along their journey. In addition to being a place of hospitality, the tavern served an important political ground. At the tavern people payed taxes and made deals with the local political officers of the time. The tavern also served as an election polling place.

The tavern was sold in the year 1850 and would continue to change owners through the years. It finally stopped operating as a hotel in 1890. In the 1950s the building was granted to the Wachovia Historical Society. It is currently leased to Old Salem Inc. who continually keep it updated and preserved and operate the building as a public museum. This tavern serves as a reminder of the extraordinary architecture of the south during the 19th century. It was added to the National Register of Historical Places in 1966.