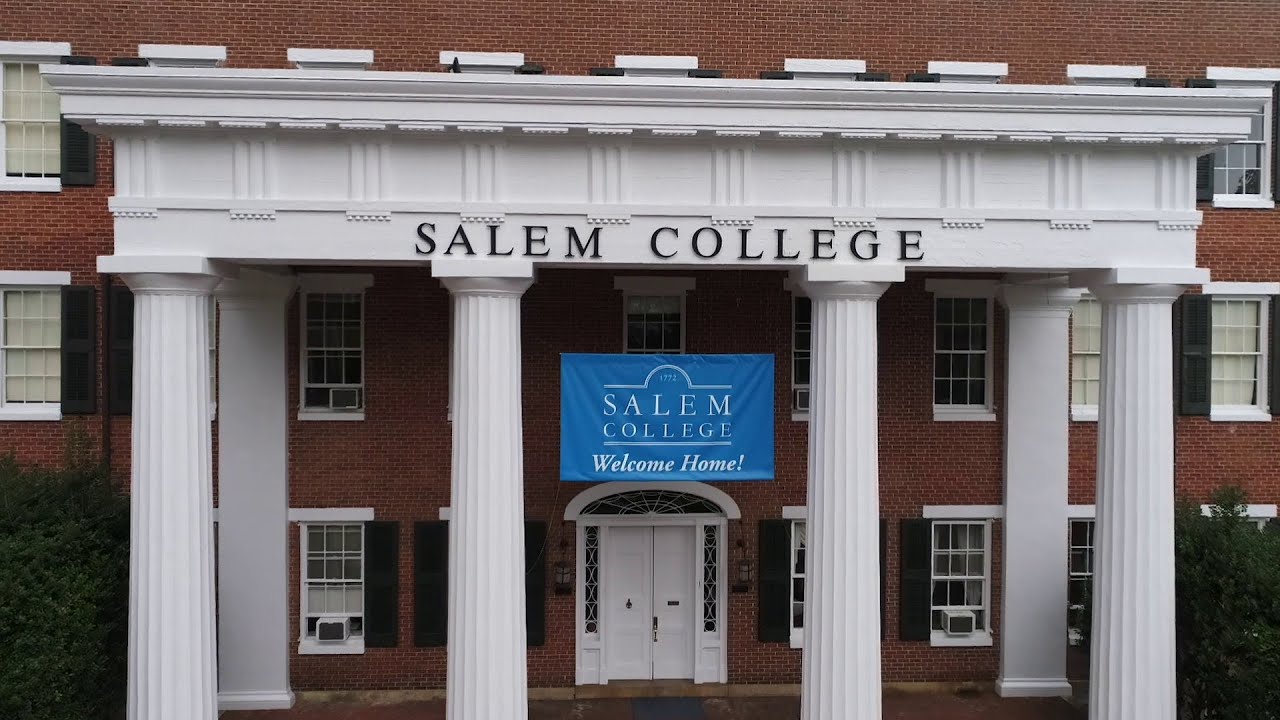 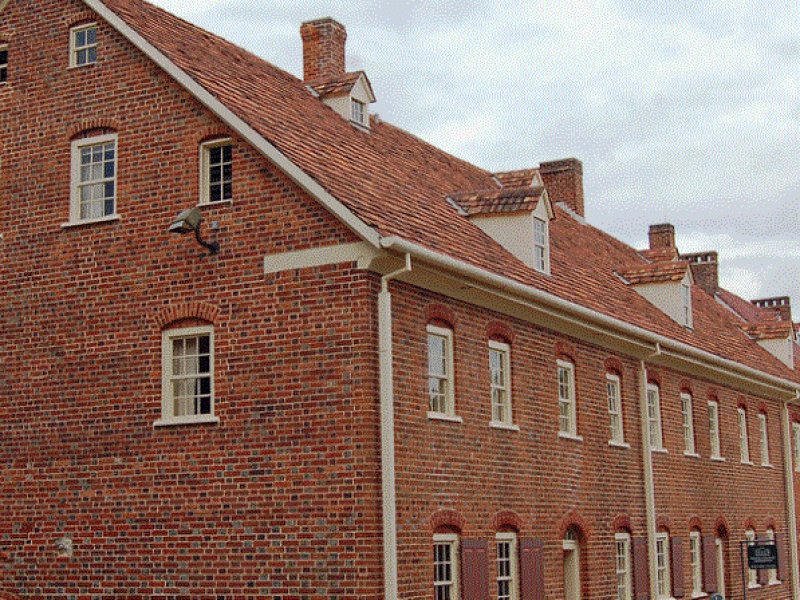 The Moravians, a German-speaking sect of Reformation Protestants who settled in Winston-Salem around 1753, believed strongly in equal education for both young boys and girls. As result, the group formed The Little Girls' School in April 1772. Originally, the school was run by the unmarried women of the Moravian community, referred to as the Single Sisters. The Sisters lived and worked together and were self-sufficient. In 1802 the school expanded to become a boarding school, and in 1866 changed its name to The Salem Female Academy. The school began awarding college diplomas in 1890, and changed its name for the final time in 1907, becoming Salem College and Academy. Today, the Academy exists as a boarding and day school for girls and shares its campus with Salem College. Salem College admits only women to its traditional undergraduate program, though it does admit men over the age of 23 and into its graduate programs.

The Single Sisters House, built in 1786, is an important landmark in the history of women's education. Over the years it housed both teachers and students of Salem College and currently exists as a museum open to the public.