Welcome to the Virges House.

In 1903 famed Tacoma architect Carl August Darmer designed this stately Colonial-revival home for William and Anna Virges. In 1913 the Virges family remodeled and expanded the home (at a cost of $25,000). A redesign by Darmer’s partner, Everett Cutting, added the south wing, a solarium and a carriage house, bringing the total square footage of the main house to just under 5.000 square feet. 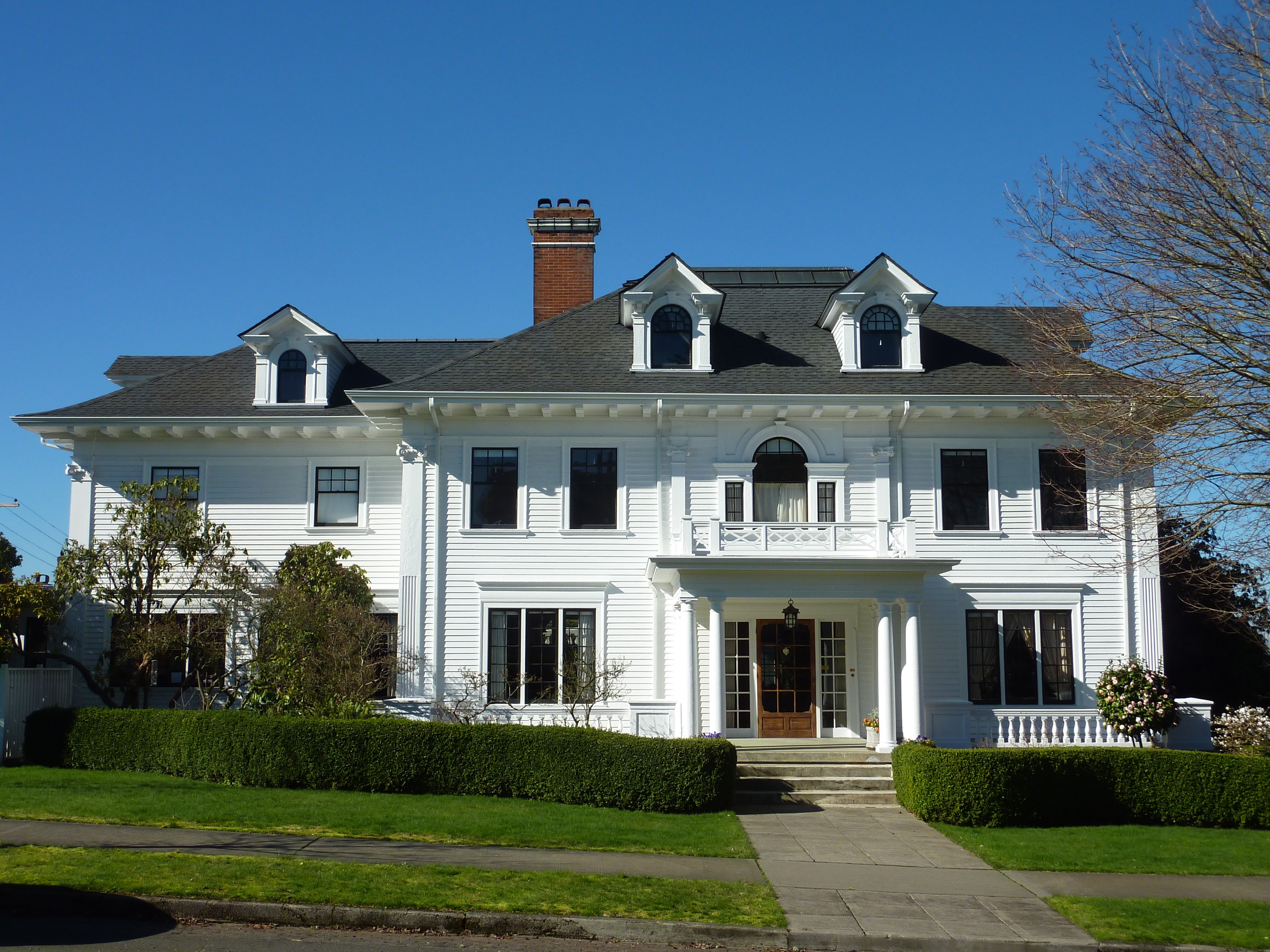 The Virges House in Winter 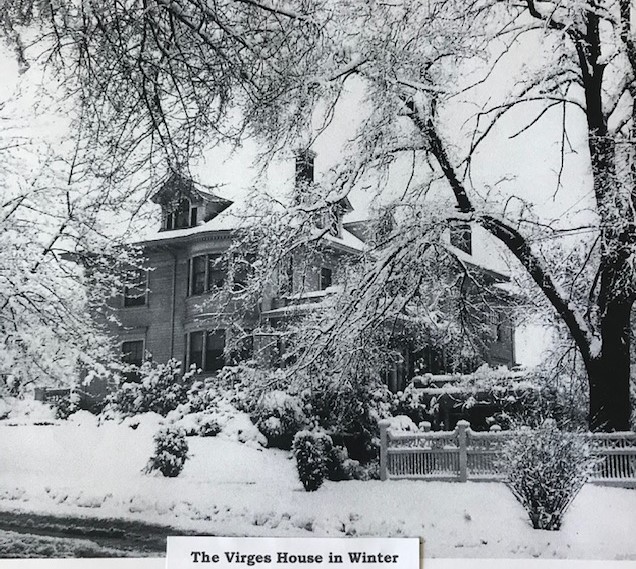 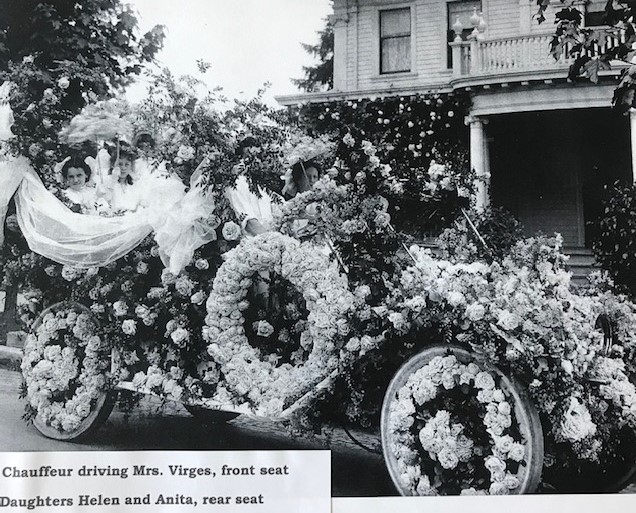 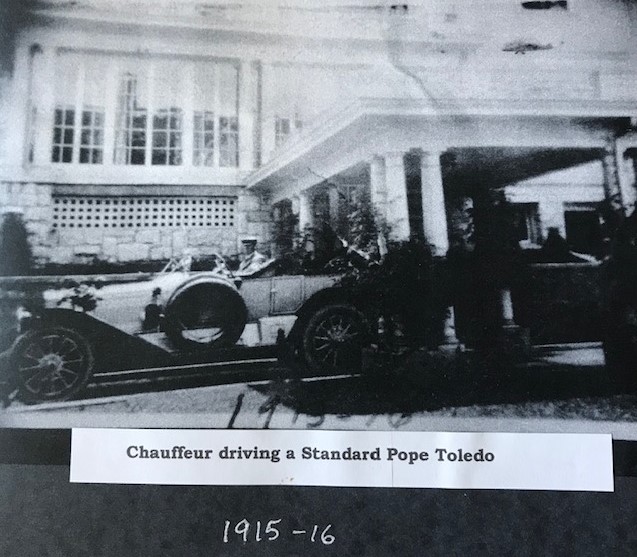 Hear more about the Virges House.

William Virges, a graduate of the University of Bonn, emigrated from Germany to the US in 1882, first to New York, then to Seattle. He purchased a drugstore in Tacoma in 1892 and relocated here in 1894. In 1897, he and Anton Huth organized the Pacific Brewing and Malting Company. In 1918 he co-founded the National Soap and National Cocoanut Butter companies. In 1926, he opened the fourth Virges Drug Company store in the new Winthrop Hotel. Virges was also active in civic affairs including the building of Tacoma General Hospital and as co-founder of the Tacoma Country and Golf Club.

Arthur and Barbara Anderson purchased the home in 1958. Arthur received a doctorate in engineering from MIT in 1938. He and his brother Tom, also an engineer, founded Concrete Technology Corporation and ABAM Engineers in 1951. Concrete Technology was the first US producer of pre-stressed concrete beams, columns, etc. Their many renowned projects included Cheney Stadium and the Seattle and Disney World monorails.

Philip and Sandra Ray are the proud owners of this historic home. The grand entry has California oak flooring with intricate mahogany-inlay edging and a meticulously restored stairway. The grandfather clock is original to the home, as are the unique mirrors in the living room and library. The living room features a fireplace faced with Italian marble and Honduran mahogany. The curved bay window and curved, scrolled wall covering and the nine wall sconces date from 1913. The window retains the original brass curtain rods. French doors lead to the sun porch, termed a conservatory in the architectural plan. The library has its original tiled fireplace, built-in bookcases, oak wainscoting, and beam ceilings. Folding glass-panel doors lead to the breakfast room, which has a faux-leather inserts above high wainscoting. The contemporary, gourmet kitchen has a hanging-shelf fixture over the range that was custom made by Dr. Ray. Beyond the kitchen are a half bath and an office/study. Originally the servants’ quarters. The dining room features a striking blue tile trimmed fireplace, and a 19th century French Buffet.

This is a private home and is not open to the public.