Item 12 of 16
This is a contributing entry for Stadium Historic District - Historic Homes Tour (2020) and only appears as part of that tour.Learn More.

Welcome to the Osgood-Anderson House.

Architect Albert Sutton designed an eleven-room American stick-built home for George R. and Carrie Osgood in 1893 at a cost of $3,500. Sutton, a rising architect in Tacoma's early decades, formed the firm of Sutton & Whitney in 1912 and designed many Tacoma landmarks, including the Rust Building, the National Bank of Washington, Annie Wright Seminary, and Jones Hall at the University of Puget Sound. 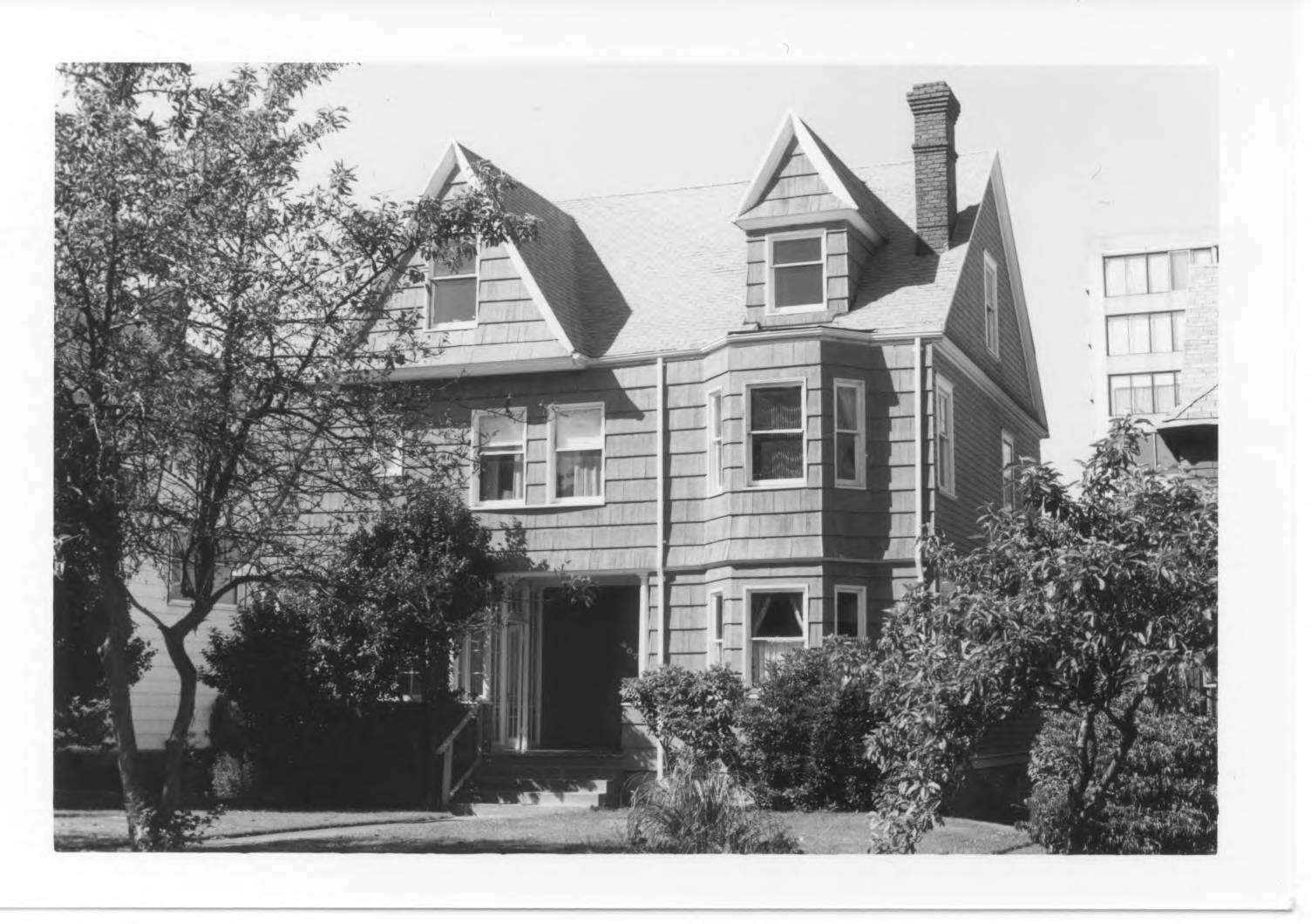 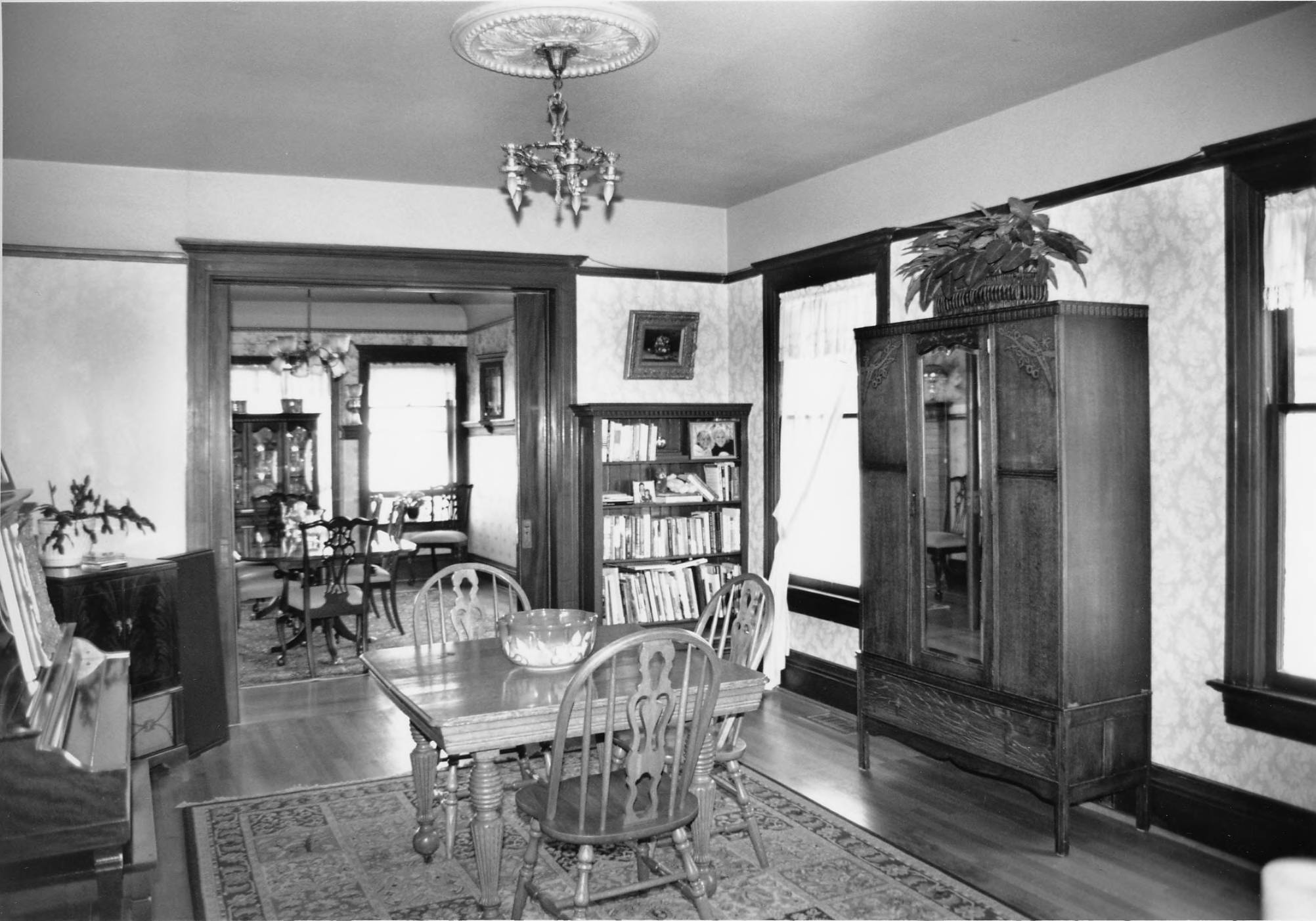 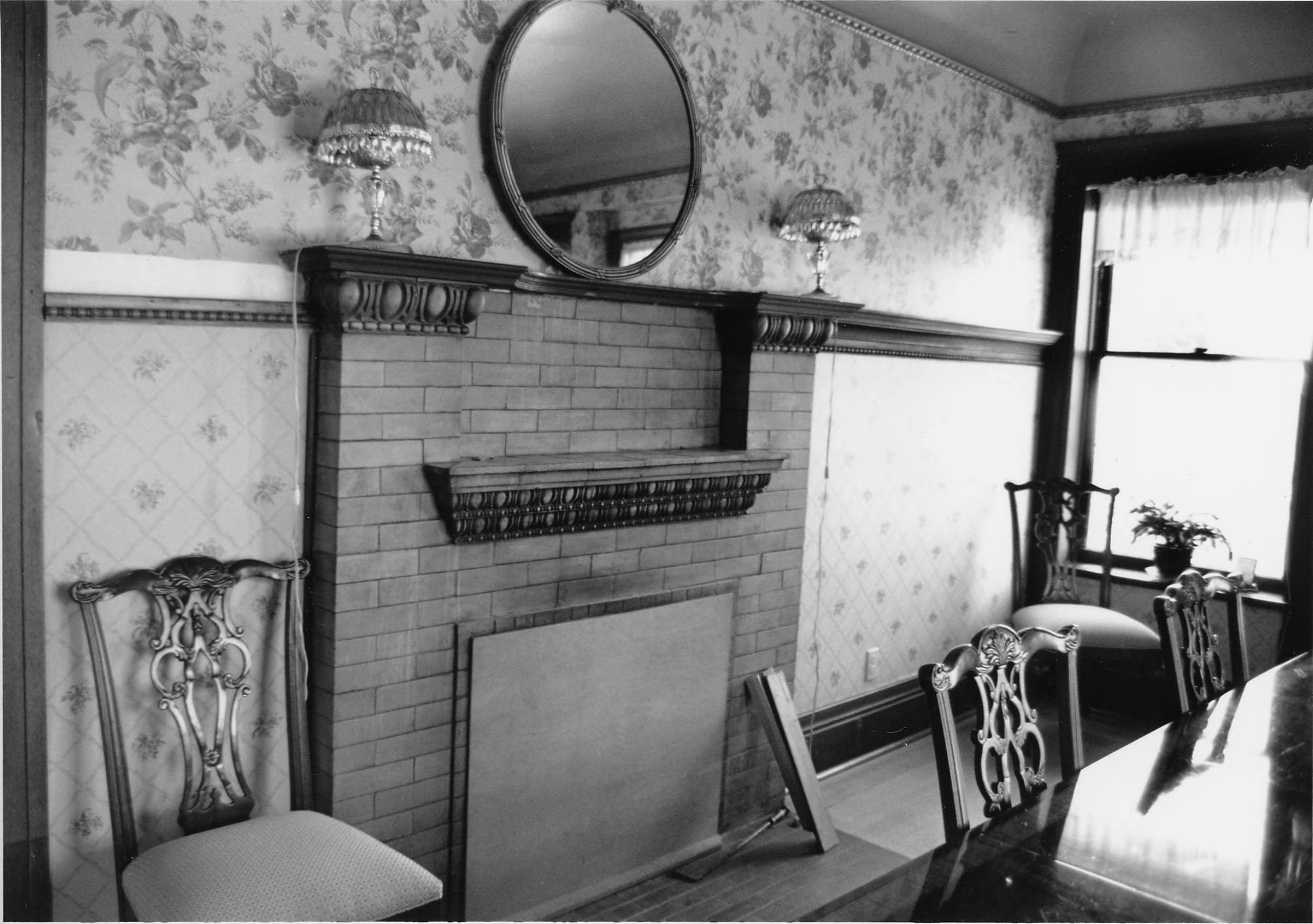 George Osgood came to Tacoma in 1887. With W. C. Wheeler and D. D. Clarke, Osgood founded the Wheeler-Osgood Co. in 1889. The company grew to become the world's largest maker of wooden doors and, later, a major plywood manufacturer.

In 1897, the home was sold to Robert E. and Laura Anderson. Anderson, who came to Tacoma in 1889 from Iowa, established his own real estate, insurance, and loan business in 1890. A feature article in The Tacoma Sunday Ledger (8/22/1909) declared that he had done more than $5,000,000 in real estate transactions since 1900 and was "one of the largest owners of realty in the business district." In 1903, the Andersons hired architect Carl Darmer to remodel the home. The project included an addition to the rear of the home and extensive interior remodeling of the ground floor. Lindstrom and Berg, custom woodworkers, built an ornate oak staircase for the grand foyer.

Charles and Elizabeth Mclntyre owned the home from 1940 to 1959. He was a public relations executive for Weyerhaeuser. Mclntyre Hall at the University of Puget Sound is named in his honor. The home was converted to apartments in the 1960s and many interior features were modified or removed.

Current owners Todd and Paula Bond purchased the home in 2005 and undertook major restoration and renovation. The exterior of the home has been completely restored, including new shingles and roof. The vintage front door came from Seattle. In the entry foyer, the oak staircase has been completely rebuilt, and the oak woodwork restored or replaced. The fireplace mantel and black granite surround, which date from 1905, were originally in a Chicago mansion. The parlor has a bay window. The three windows are custom-built replacements. The parlor fireplace has two fluted-mahogany Ionic columns; all the other woodwork in the parlor is oak. The living room occupies what was, before the 1903 remodel, the dining room. Pocket doors separate the living room from the dining room. The pocket doors have mahogany veneer on the living room side, while oak faces the dining room. The angled China cabinets and the dining room date from Banner's remodel. The kitchen has vintage cabinets of unknown age.

The second floor features a study/library; a nicely tiled full bath (from 190T); a full-width master bedroom with a balcony, a fireplace and sitting area, and a bay window; and a smaller bedroom and a walk-in closet. The third floor has three bedrooms and a bath.