This Charleston home was built in 1895 for Israel N. Johnston, who served as state ornithologist for many years. Owing to Johnston's nickname of "The Bird Man" owing to his work, ownership of many birds who shared this home, and his authorship of the 1923 book "Birds of West Virginia, this home became known as "Bird Haven." Johnston also owned and operated a tailor shop at 308 Virginia Street in Charleston. The home is one of the oldest frame-built houses in the area and exhibits late Victorian features such as a 3-sided front bay window and a front and back parlor area. It is a bungalow-style home with painted clapboard and multiple gables. 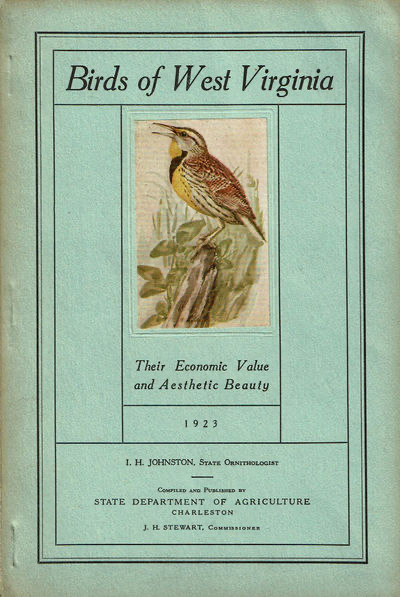 This photo of the home was submitted as part of the National Register of Historic Places nomination by Alice Carter in 1983. 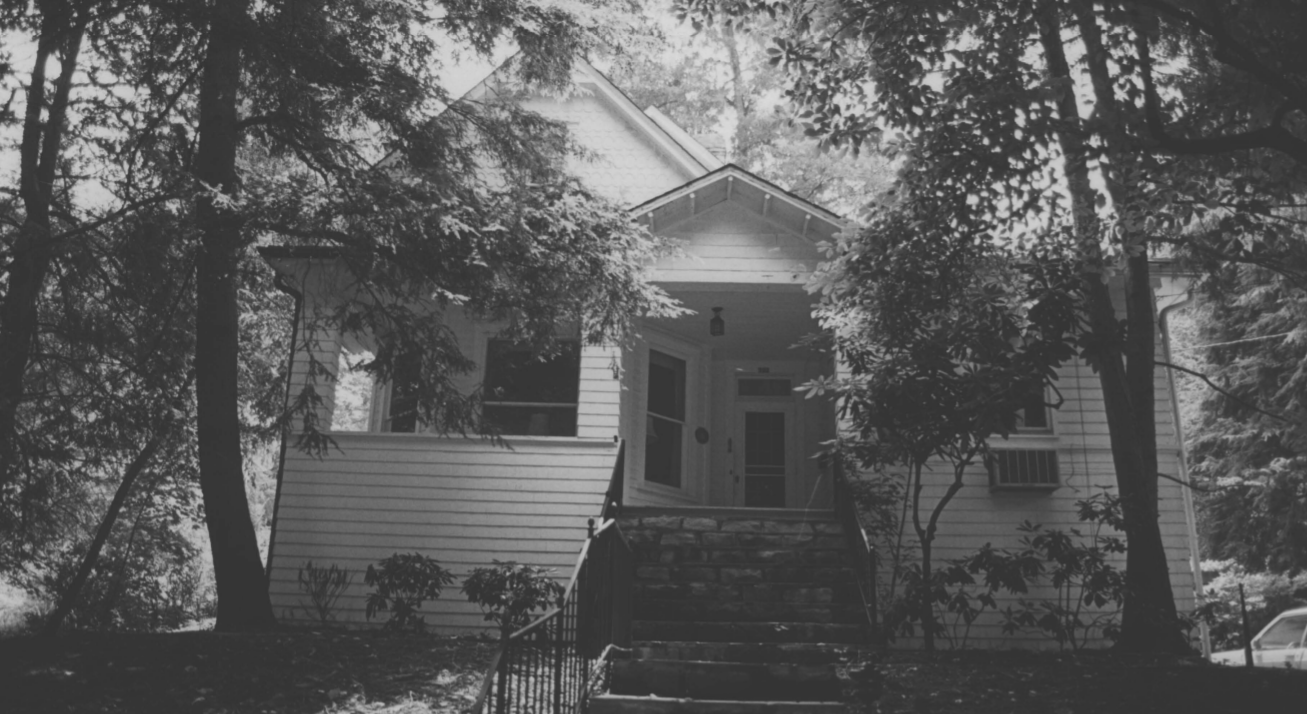 Bird Haven was the longtime home of Israel Johnston, a prominent figure in Charleston, West Virginia's history. Along with owning a local business on Virginia St. downtown, Johnston served as a state ornithologist and maintained a well-populated bird sanctuary on his South Hills property. It is one of many houses listed on the National Register of Historic Places in the South Hills area of Charleston that feature rural housing developments combining late Victorian styles along with bungalow cottage elements, making it a prime example of early architecture and design in this region.