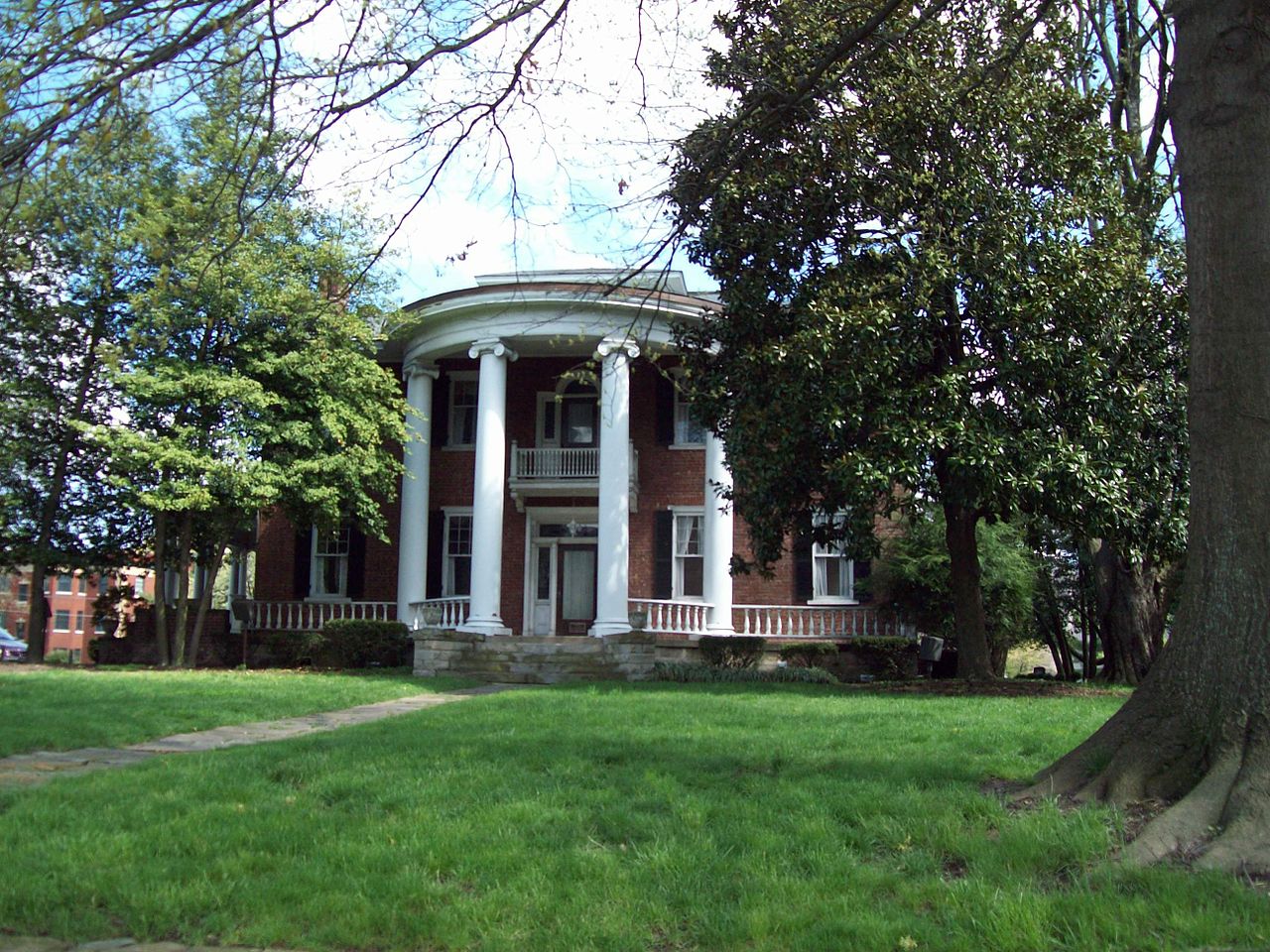 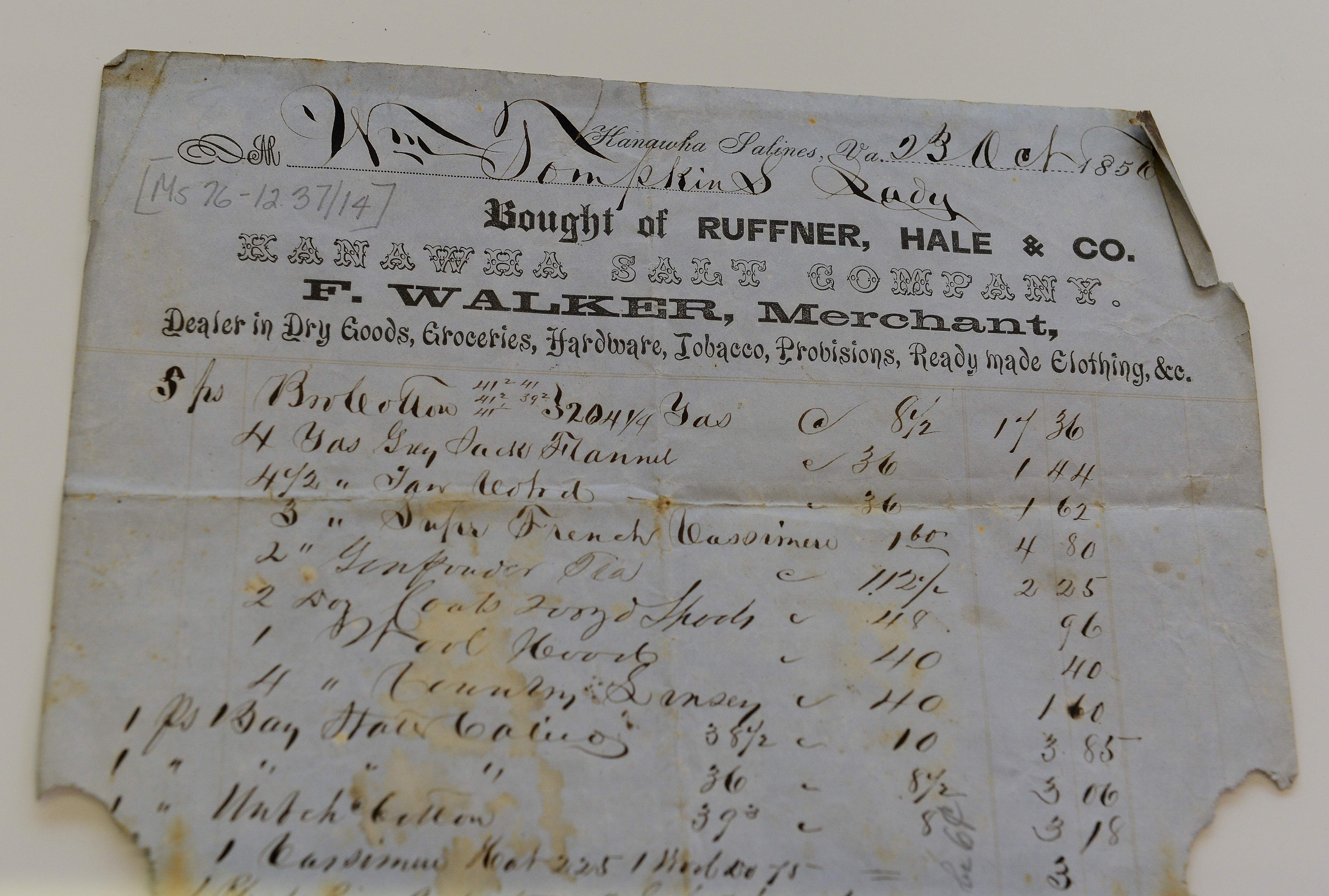 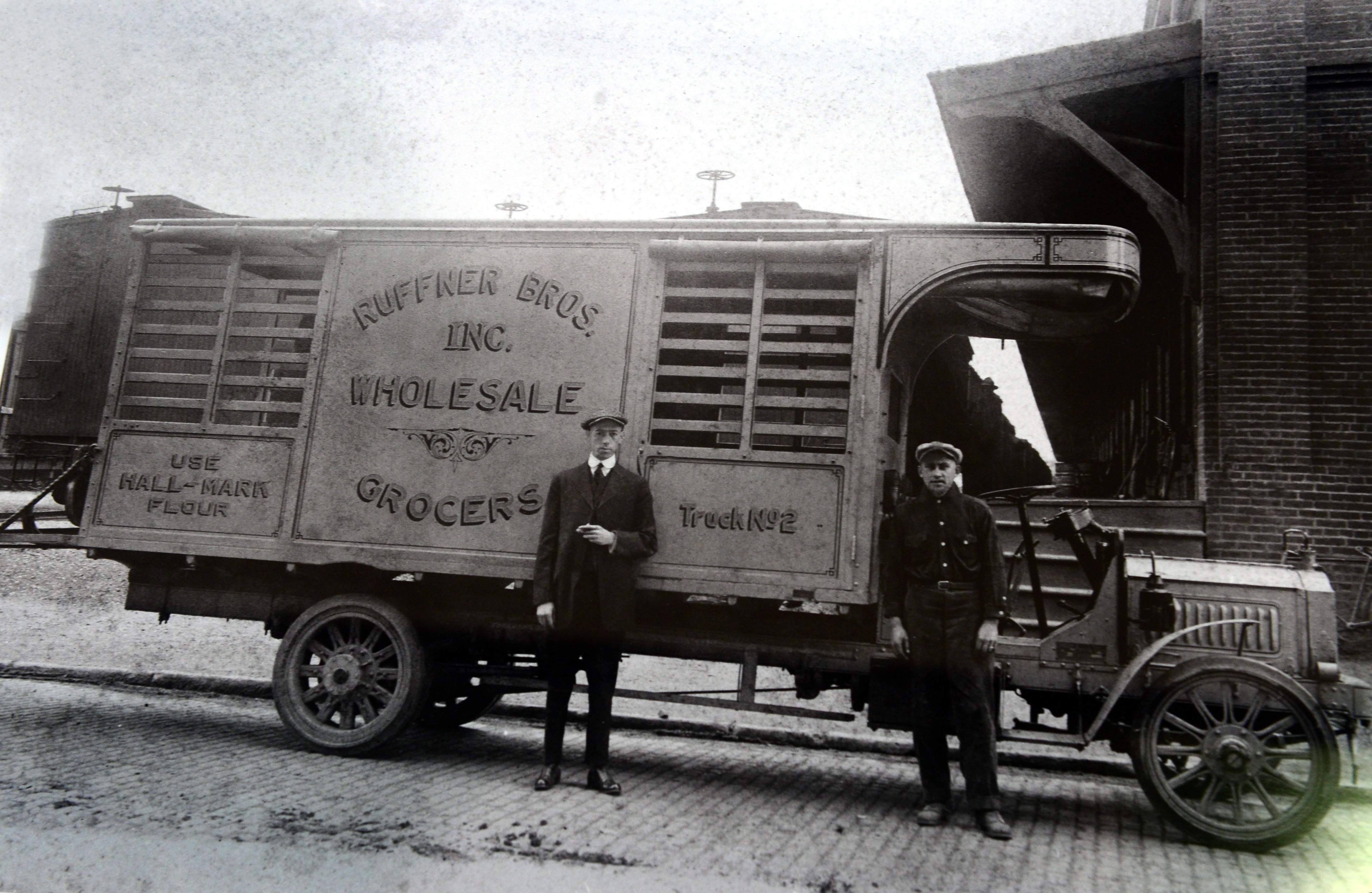 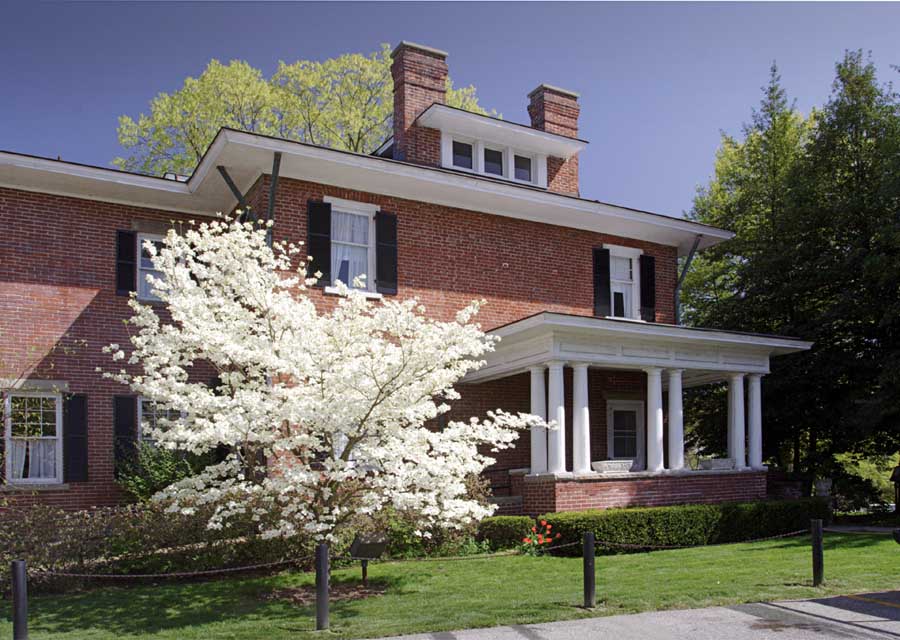 Joseph Ruffner Sr. and his family arrived in the Kanawha Valley in 1796 after purchasing 502 acres of land encompassing the famous salt spring at the mouth of Campbells Creek after relocating from the Shenandoah Valley of Virginia. Ruffner would go on to own land from Elk River up to the Kanawha, including all of present-day Charleston. Ruffner’s sons, David and Joseph Jr., strongly influenced the progress of the Kanawha Valley. Together the brothers created a salt industry that could produce up to 3.2 million bushels of salt per year.1 David Ruffner was the first to use coal in the manufacture of salt. He went on to become a justice of the peace in the Virginia legislature for 47 years. David Ruffner’s, son, Henry was the author of the “Ruffner Pamphlet” which opposed slavery on the grounds that it threatened the growth of the industry.

Daniel Ruffner was the third son of Joseph Sr. and was also involved in the salt industry. He built Holly Grove Mansion in 1815 and named it after the holly trees present on the land. Holly Grove was built to replace the log cabin the Ruffner family had occupied until 1795. The house was originally a part of a plantation encompassing all of the present East End of Charleston and a good portion of downtown. The Ruffner Mansion is a symbol of the family’s success and was built to last—the walls are 18 inches thick! During its early years, the Holly Grove Mansion served as an inn for travelers along the James River and Kanawha Turnpike. Famous guests of the inn are reported to include Henry Clay, Samuel Houston, John J. Audubon, and President Andrew Jackson.

A fire in 1832 ruined much of the original interior of the house. James H. Nash purchased Holly Grove in 1902 and made many changes to the structure, which gave the mansion the appearance still seen today. The Ruffner Mansion was later purchased by the state of West Virginia in 1975; it neighbors the Governor’s Mansion as a part of the Capitol Complex. The house was used for state offices for the Bureau of Senior Services until 2004. A $3 million renovation project was approved in 2014 to make the home safe for tours, make the first floor accessible as required by the Americans with Disabilities Act, and to create a public conference space inside the home 3, but the renovation was canceled, with the exception of stabilization work, due to budgetary concerns3.