The Barnes-Ford House was built in 1923 by Fred Crowthers for Bernard Barnes. Crowthers was an English born architect who plied his trade in the Charleston area and is known for the Manor Place Apartments located in the East End Historic District. He also constructed the Merrill house located in South Hills. 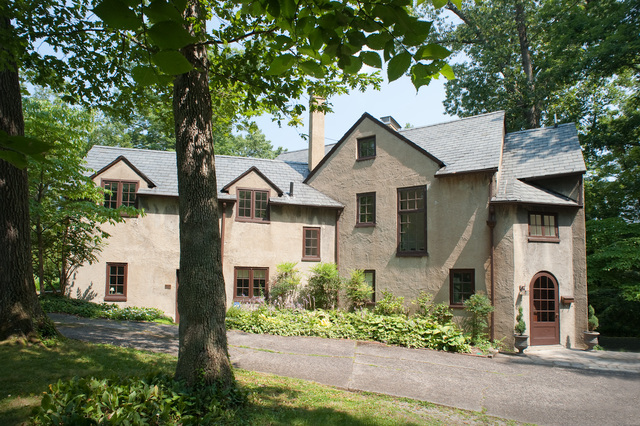 The Barnes-Wellford House exemplifies an early 1920s-era home located in a growing rural setting of Charleston, West Virgina. It was built in the English cottage style and originally owned by Bernard Barnes, a wealthy businessman and his wife, Dorothy Dyer-Barnes. Bernard was an executive in the Pennsylvania Life Insurance Company and the original owner of the land on Barnes place, but later sold sections of the property to various parties. The Barnes home was purchased by Landon C. Wellford and his wife Elizabeth in 1951. The house is located in the South Hills Multiple Resource historic area and is located on Abney Circle North.

The property is privately owned and not open to the public.