Item 9 of 9
This is a contributing entry for University of Kentucky Walking Tour and only appears as part of that tour.Learn More.

Scovell Hall has stood on the University of Kentucky campus since 1905. With a colonial style, the building was the largest structure on campus for many years. The hall takes its name from Melville A. Scovell who headed up the university’s Kentucky Agricultural Experiment Station when it first opened. Scovell helped transform the KAES into a model for other agricultural research institutions. The hall still stands today and is now home to Human Resources for UK. There is a historical marker in front of the hall. 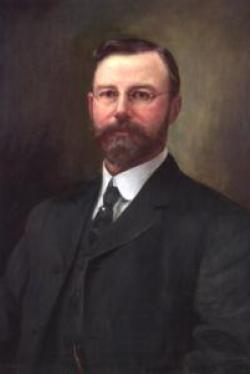 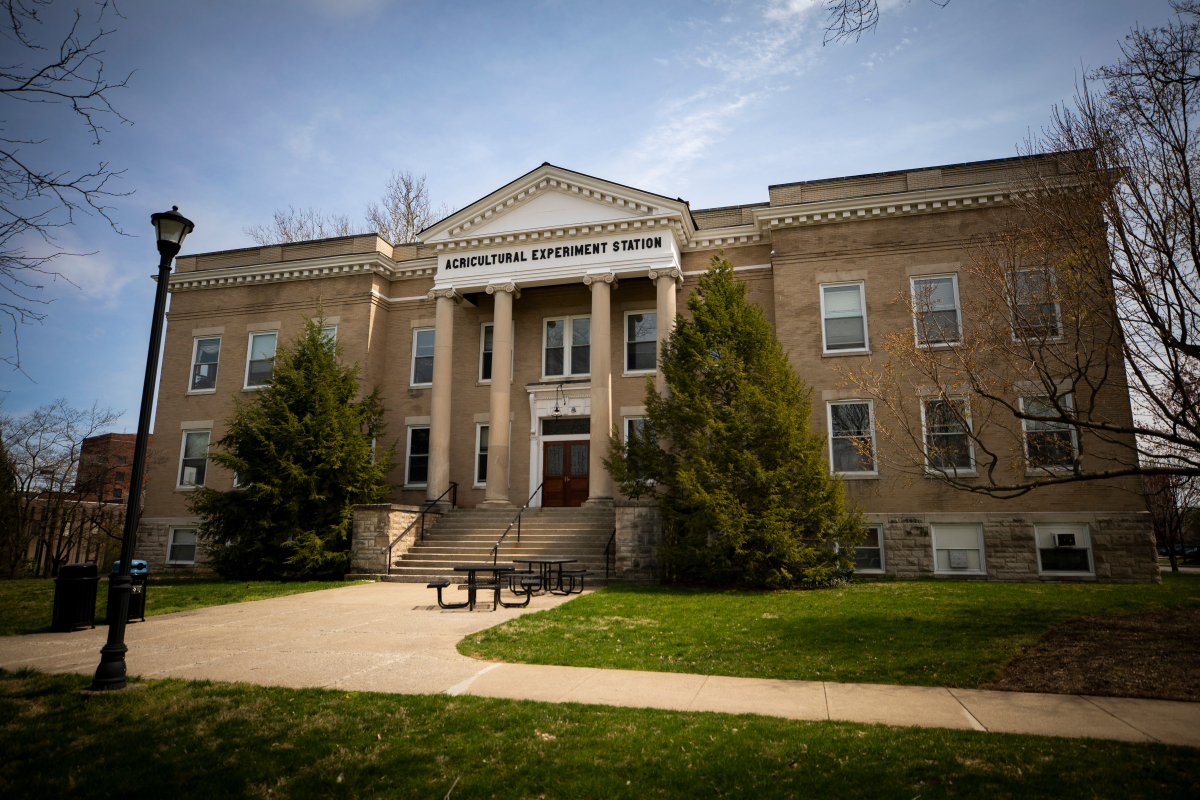 Opened in 1905, Scovell Hall was for many years the largest building on the University of Kentucky’s campus. The hall takes its name from Melville A. Scovell who served as the first director for the university’s Kentucky Agricultural Experiment Station (KAES). This branch of the university is still in operation today and focuses on agriculture-related research. Scovell served in this position for 27 years before becoming the Dean of the College of Agriculture briefly before his death in 1912. Scovell’s work helped to grow the KAES into the research center it has become today. His background as a chemist and scientific approach became a model which other states and universities would go on to replicate.

The building has undergone several renovations and expansions since it first opened, with the most notable being in 1913 and 1937. Until the 1990s the building was mainly used for the research of the College of Agriculture. Today the building instead houses the university’s Human Resources Department. It retains its original colonial-style exterior. A historical marker stands in front of the building.