Item 8 of 9
This is a contributing entry for University of Kentucky Walking Tour and only appears as part of that tour.Learn More.

Desegregation of the University of Kentucky Historical Marker

This historical marker stands in honor of Lyman T. Johnson and the 1948 suit that would eventually lead to the desegregation of the University of Kentucky. Johnson‘s lawyers used the precedent of Plessy v. Ferguson to argue for the admission of black students to UK. The first African American students on UK’s campus experienced racism throughout their time at the university as they received death threats and crosses were burnt across campus. 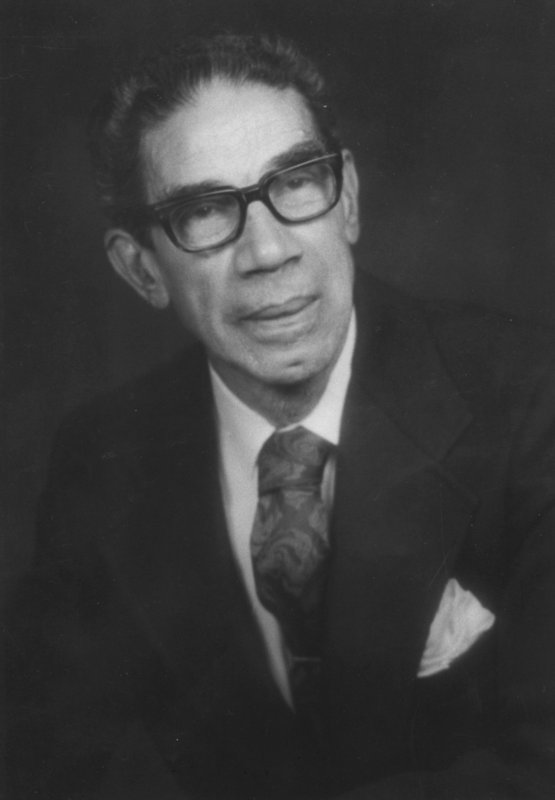 Marker in front of Johnson Hall 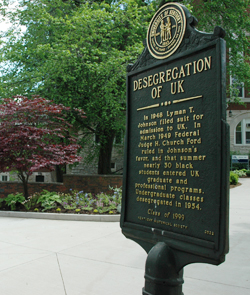 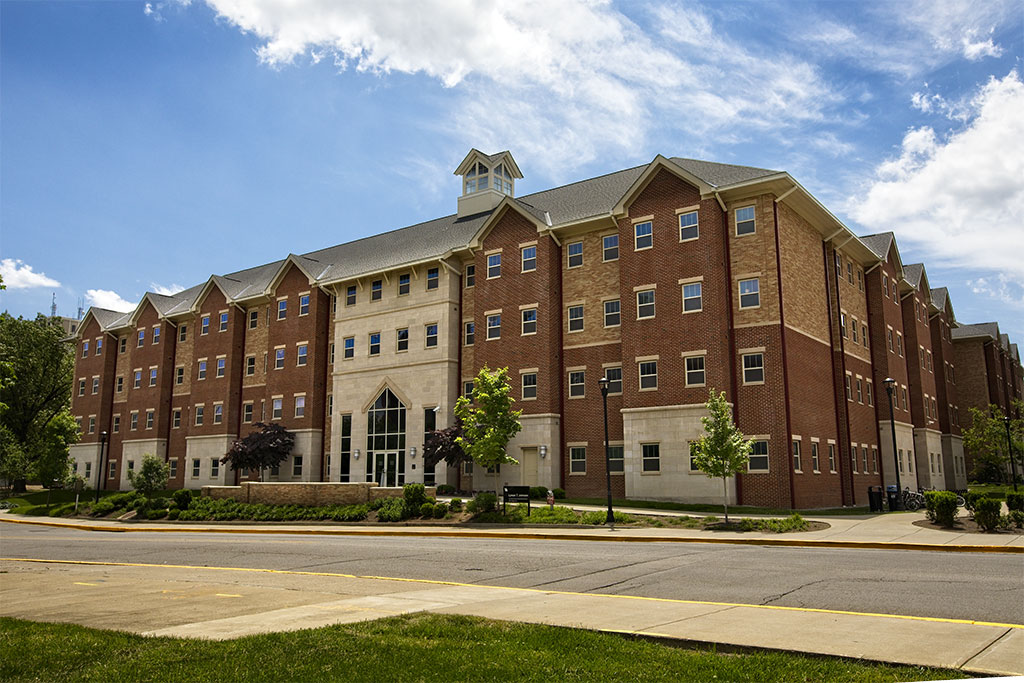 Johnson and other students were confronted with racism from students, faculty, and community members as they attended the university. During Johnson’s time on campus, 17 crosses were reportedly burned in an attempt to intimidate the black students. Johnson himself never graduated from the university and in interviews claims he never intended to. Rather, he wanted only to enable other students to attend the university if they so desired.

Today, Johnson is remembered with this historical marker and has a residence hall and scholarship named in his honor. The marker sits in front of the Lyman T. Johnson Residence Hall.