Home to the University of Kentucky’s Special Collections Resource Center, the Margaret I. King Library was the university’s main library for 67 years. The structure’s namesake was the school’s first librarian. King served in this position in addition to working as a Library Science and English professor and was able to work alongside the university’s first president, James K. Patterson. Today the structure features an exhibit on Women’s Suffrage in Kentucky and an oral history collection focused on the history and development of the region. A historical marker with a summary of the structure’s significance has stood outside of the library since 2009. 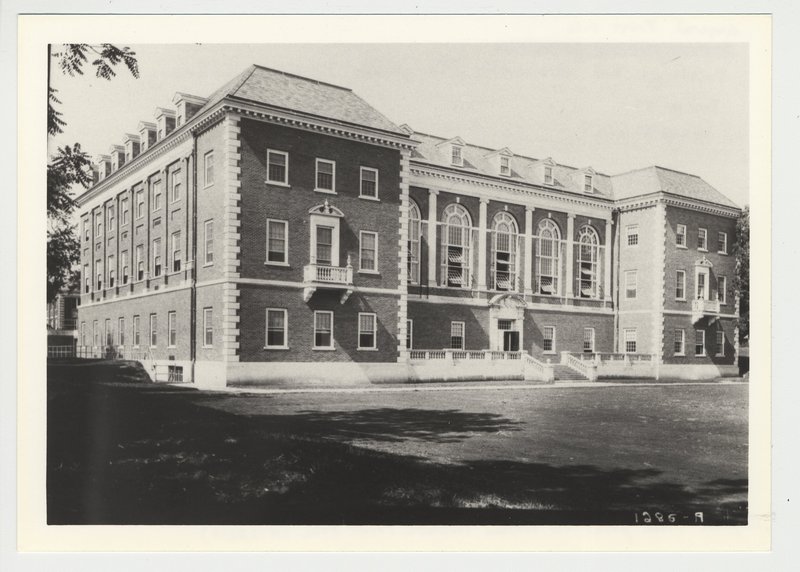 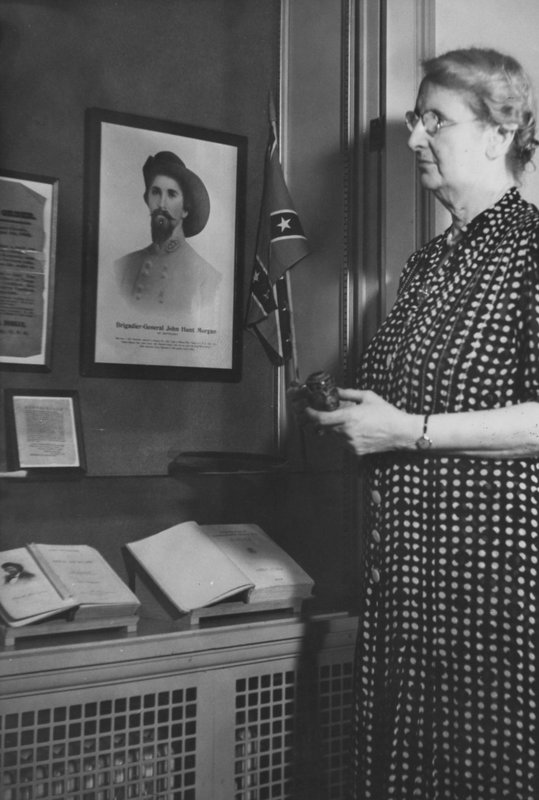 Prior to the construction of the Margaret I. King Library, the University of Kentucky’s collection was housed in the Carnegie library building. This previous structure had been built in 1909 after the university received a donation from Andrew Carnegie, the steel tycoon well-known for funding the construction of libraries across the United States. At this time the university’s collection was small enough to be held in a single room.

Three years after construction ended on the Carnegie Library, Margaret I. King was named the university’s first librarian. King had previously served as the secretary for the school’s first president, James K. Patterson, and was an 1898 graduate of the school. As the library and the university grew, a new building was needed so in 1938 this structure was built and named in honor of King. The building is five-stories and is made of red brick, located on what is now central campus. During her time as librarian King expanded the university’s collection to reach 400,000 items by 1948 and retired from all positions the following year. The collection would later outgrow the original building and two additional wings were added in the 1960s and again in 1974.

When the William T. Young library was opened in 1998, the main collection was transferred to the new building. The King Library remained opened but has since become home to the library’s Special Collections, maps, science texts, and the notable oral history collection. Visitors to Special Collections must make an appointment and tours are available upon request. The building also houses the King Library Press which has been in operation since 1956. Several exhibits are available online through the Special Collections Research Center’s website. Outside of the King Library stands a historical marker honoring King and the library. The marker was placed in 2009 and gives a brief history of the structure.

About the UK Libraries, University of Kentucky Libraries. May 2009. Accessed August 21st 2020. http://libraries.uky.edu/page.php?lweb_id=988.