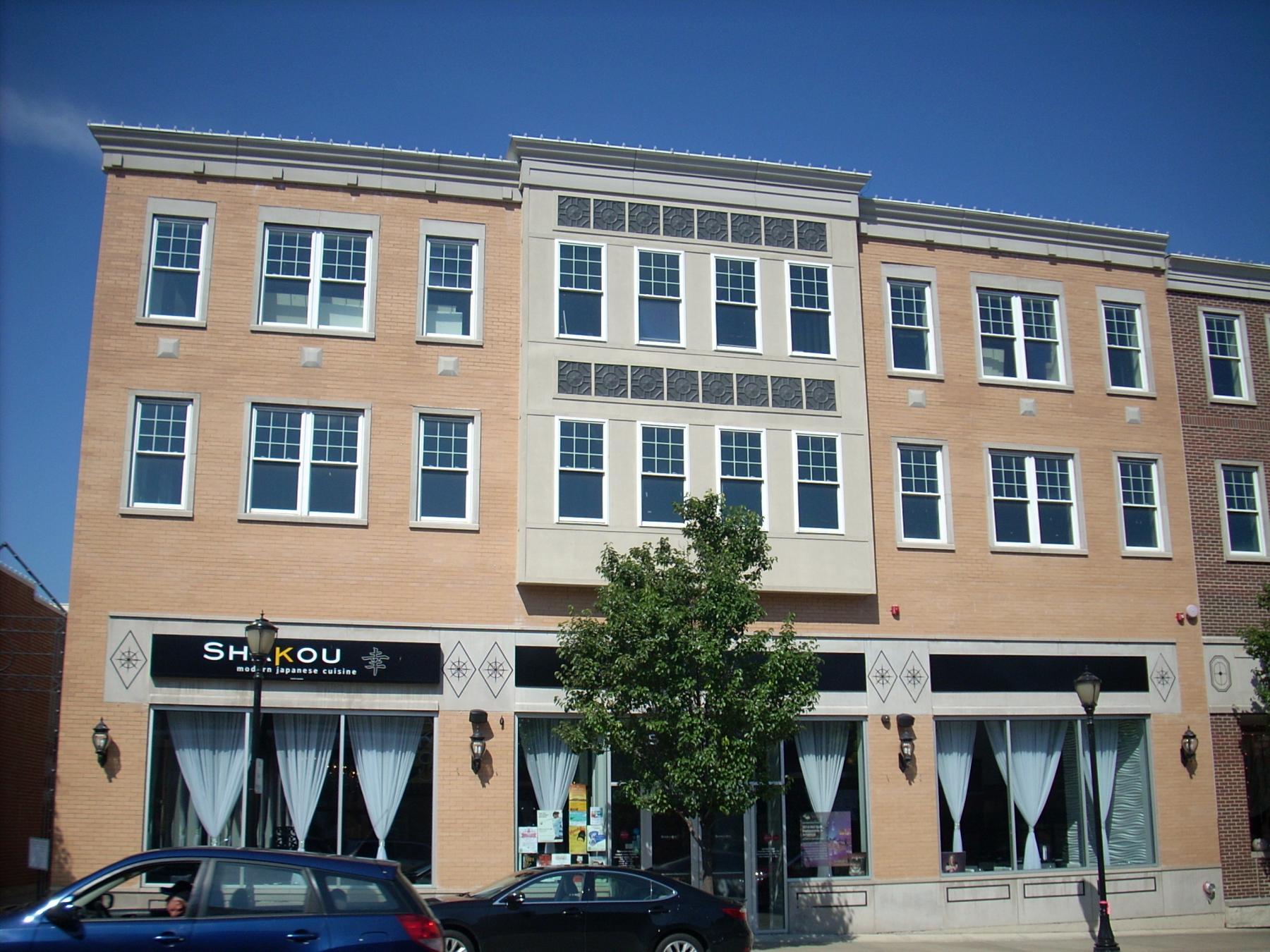 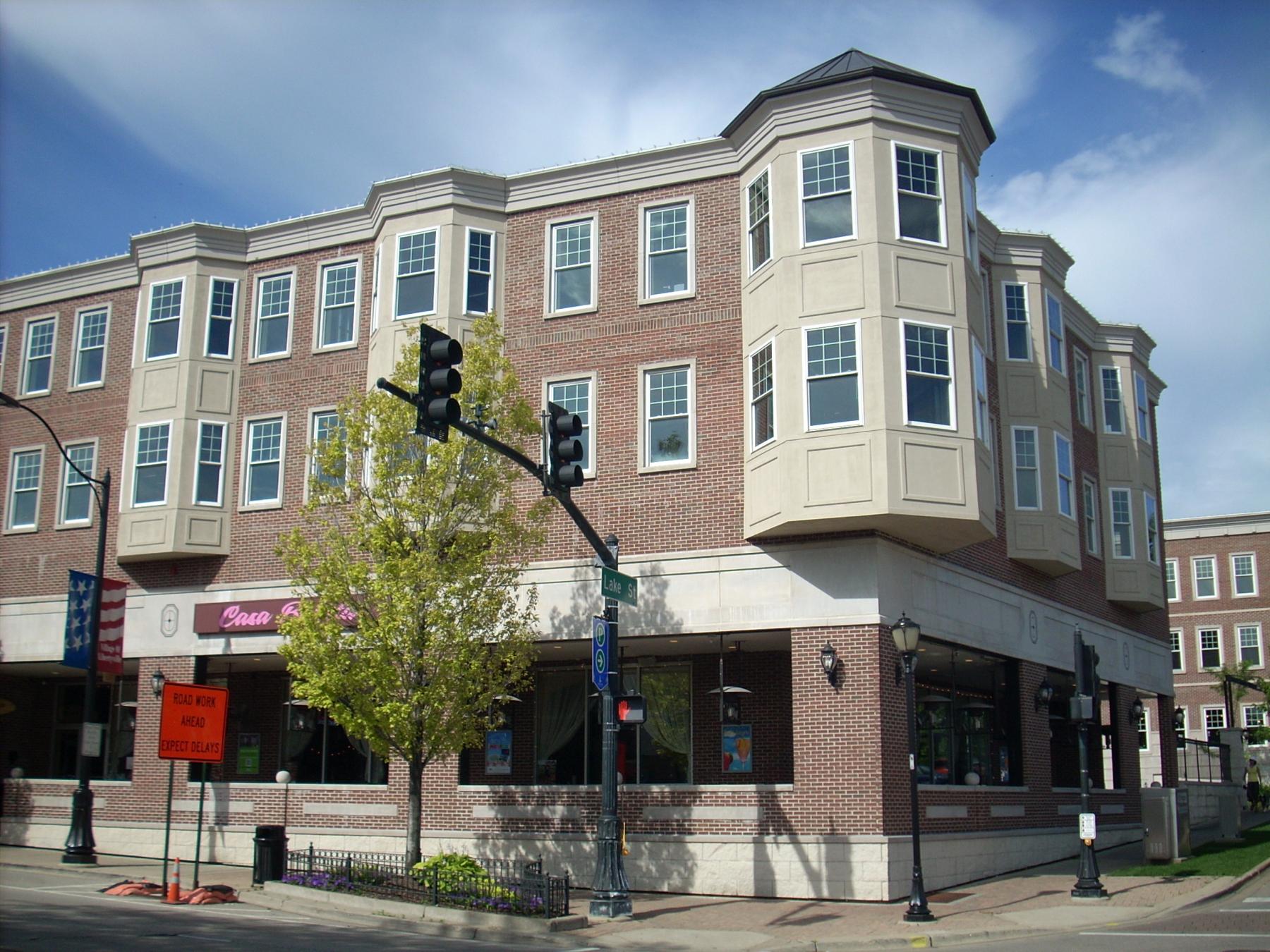 Looking north on Milwaukee Avenue, about 1912-1914, Libertyville Gargage on the left 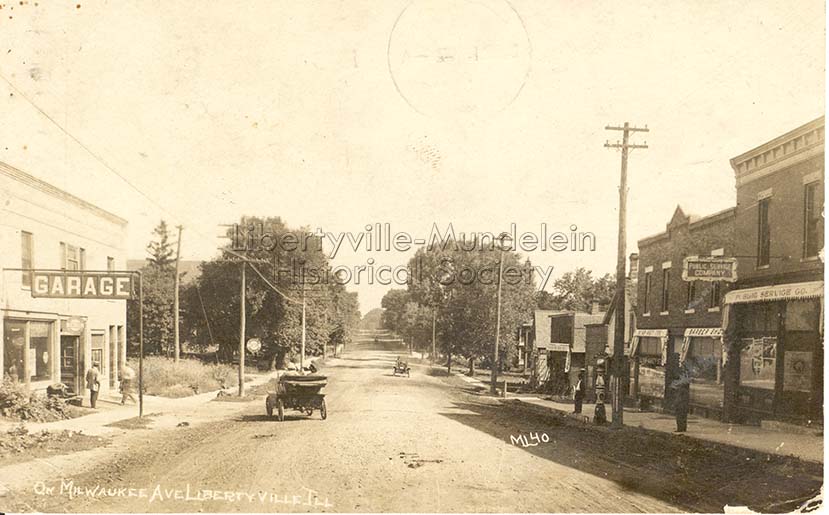 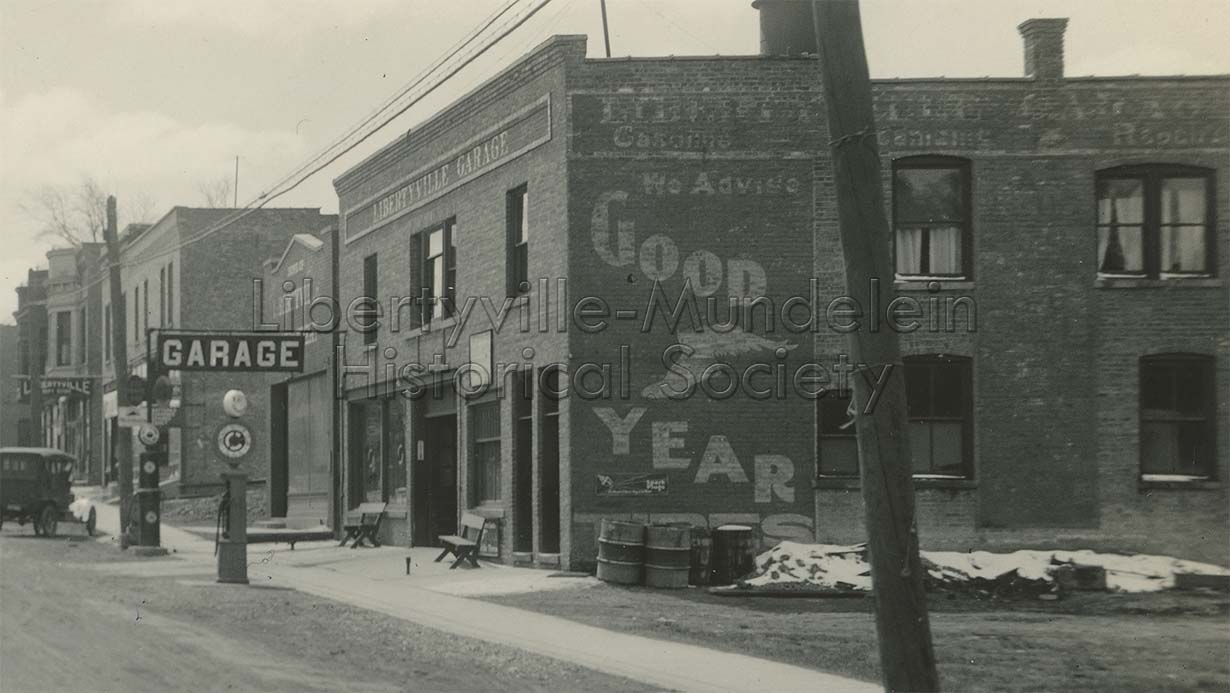 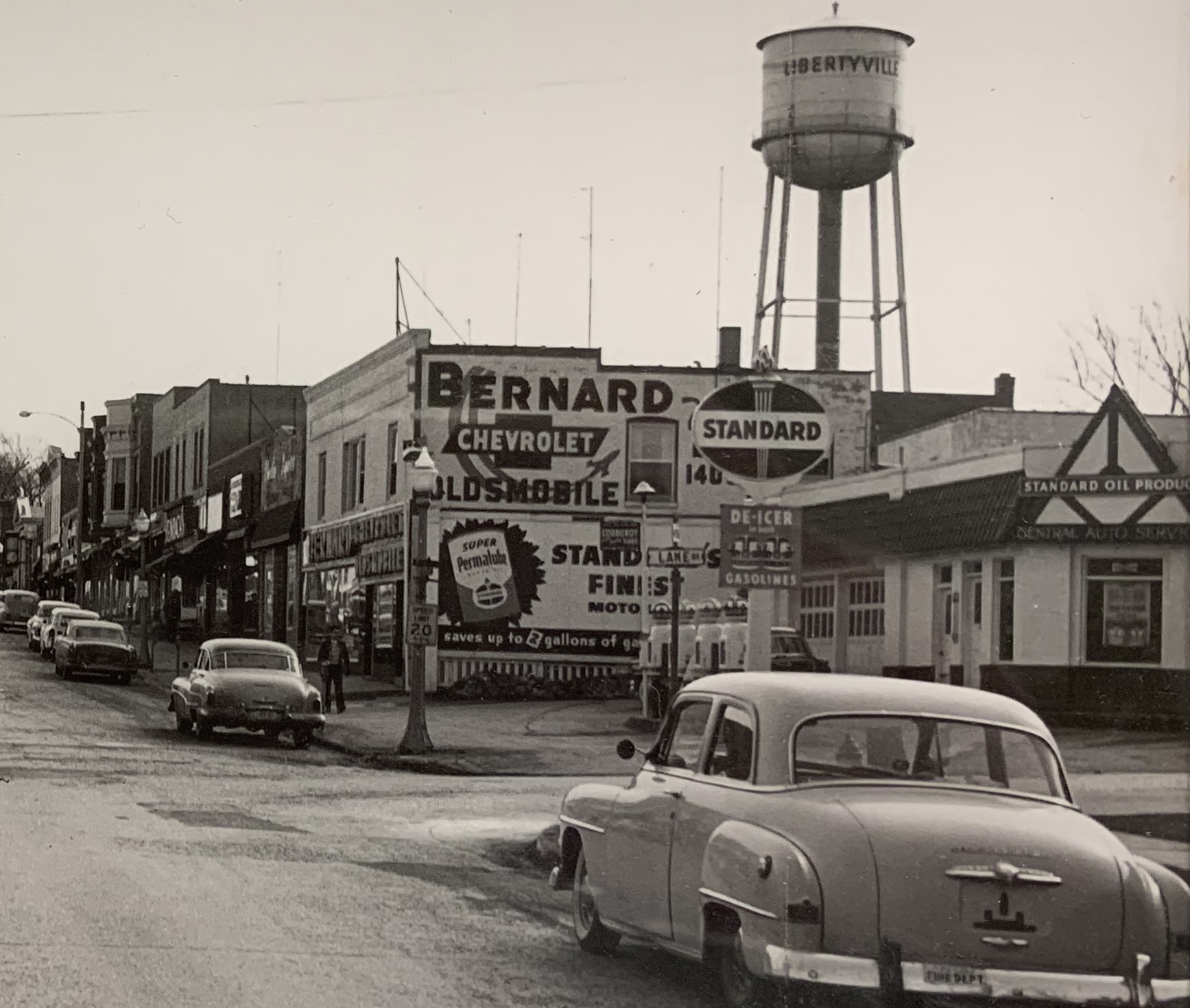 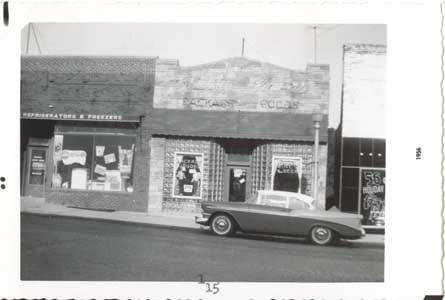 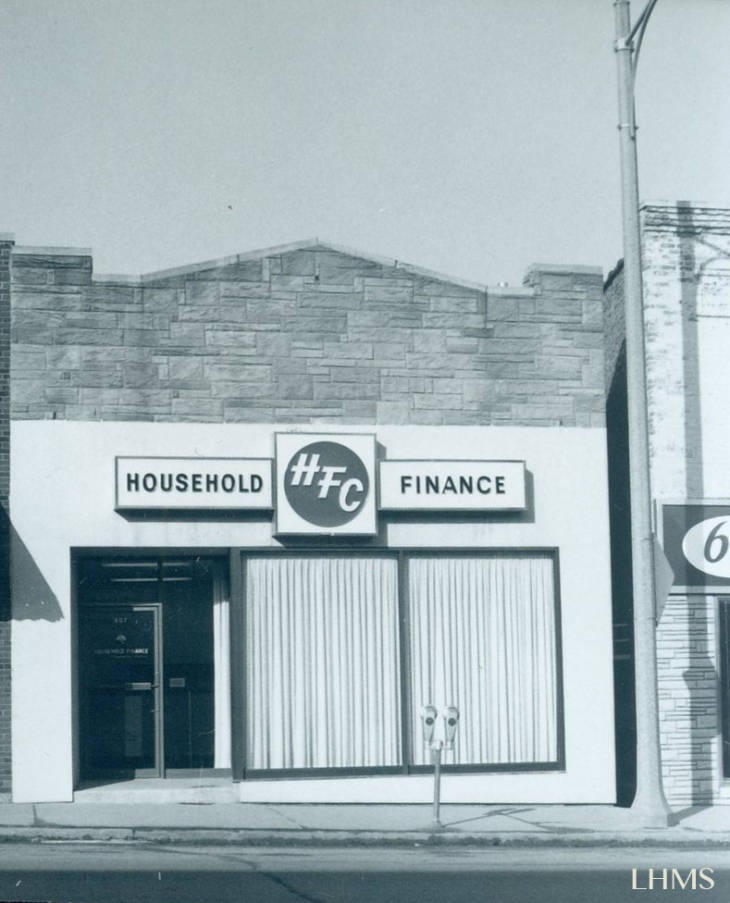 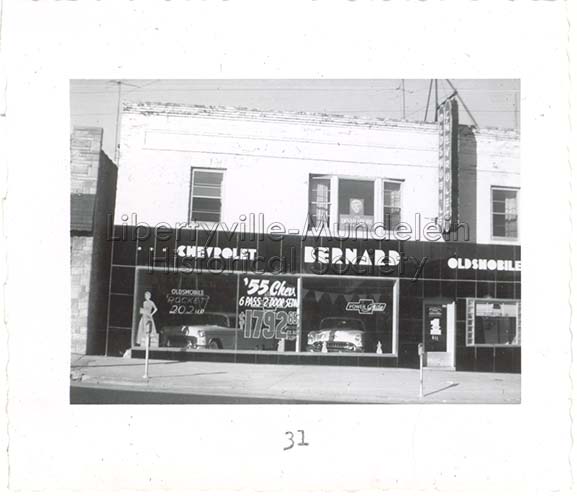 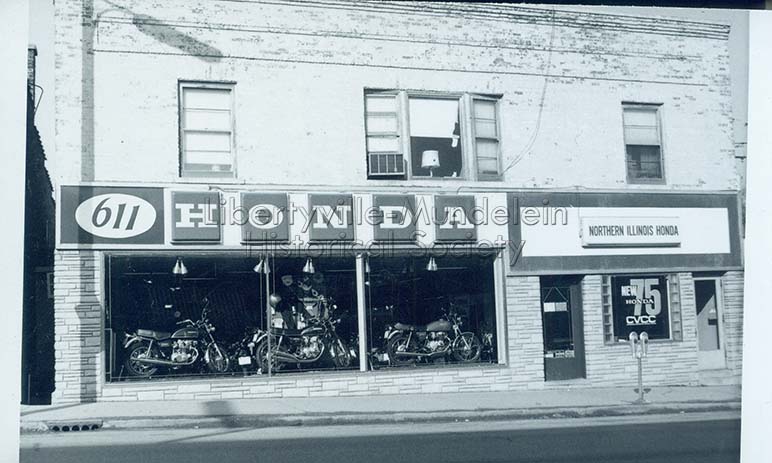 Manchester Square was a much-anticipated replacement for what was considered a sore spot on Libertyville’s Milwaukee Avenue. Joe Tremont and his company JTEH LLC planned to replace buildings at 607, 611 and 615 N. Milwaukee Avenue, with a U-shaped three story building “designed to look like several individual structures with an old time feel.” The building was presented as a three story development with fourteen luxury condominiums with 9 feet ceilings, luxury baths, granite counters and designer lighting. Penthouse rooftop patios were also planned.

After two years of planning and negotiating with the village, the foundations for the building were poured and building began in 2007. Due to parking space allotment issues, permit extensions and a recession, the building still was not completely finished in 2013. The ground floor was occupied by four restaurants, but the second and third floors remained unfinished. Cedar Street Companies acquired Manchester Square in November 2013, rebuilt the top two floors to accommodate 34 apartments and started renting in 2016.

Before there was Manchester Square, there was the Libertyville Garage, built about 1911 by George Quentin. Before moving to Libertyville and building the garage, George Quentin had operated a creamery in Long Grove. There, he became involved in Vernon Township politics and served as township supervisor.

The building at 611 N. Milwaukee Avenue, featured a two-story front room that faced Milwaukee Avenue. The business had the “distinction of being the only garage in the county west of Waukegan,” and serviced the small, but growing number of automobiles in Libertyville.

In 1914, George Quentin moved to Chicago and sold his garage and repair shop business to John N. Bernard. The automobile repair garage also started selling automobiles under J. N. Bernard’s ownership. It was the beginning of three generations of the Bernard family owning and operating what would become Bernard Chevrolet in Libertyville

Along with an indoor automobile showroom, the business operated gasoline pumps along Milwaukee Avenue, at the time a narrow dirt road between Chicago and the Lakes region, a main route now known as Route 21. Bernard Chevrolet continued at this location until 1959 when the car dealership moved to South Milwaukee Avenue.

By 1966, the building became home to Northern Illinois Honda. The Honda brand motorcycle store was started by the Pauly family. The Pauly organization would later sell automobiles, and in 1972 became the first Honda automobile dealership in Illinois.

Banzai Motor Sports was the last business to occupy the original building. During a rain storm on May 1, 2003, the roof collapsed on the Banzai Motor Sports showroom. The building was eventually demolished and plans for Manchester Square began to form.

In 1925, an automobile service station was built at 615 N. Milwaukee Avenue on the southwest corner of Lake Street and Milwaukee Avenue. Sinclair Service Station operated until 1931, and Merle’s Auto Service continued at this site until 1942. Central Auto Service opened for business and remained open until the late 1960s when Northern Illinois Honda took over the lot and building.

In 1914, a building designed to house the Lake County Independent newspaper was constructed at 607 N. Milwaukee Avenue. The one story structure was built with a concrete foundation to accommodate the heavy printing presses. The brick building was built on an empty lot of land that newspaper editor W. J. Smith had purchased from Gerhard Schreck.

In April of 1930, the Libertyville Independent (a name change occurred in 1916) newspaper merged with the Lake County Register to become the Independent Register. The newly formed newspaper moved all operations to 111 West Church Street. The 607 N. Milwaukee Ave. building was soon home to Countryside Motors and then in 1934, Gruendwald and Sawusch Motor Sales and Service. Both were Dodge and Plymouth Sales and Service stores. Through the 1940s and into the early 1960s Liberty Liquors occupied the building. The building continued as storefront space for businesses, including a branch of the Household Finance Corporation in the 1970s.