Located on Norway Avenue behind the current Huntington Walmart Supercenter is a vacant field that was once home to the West Virginia Industrial Home for Colored Girls. Erected in 1924, this building was home to a reform school operated by the state and located next to the West Virginia Home for Colored Children. While the Home for Colored Children served as a traditional orphanage for young children, boys who had run afoul of the law or were older and had no place to go where usually sent to the Lakin Industrial School For Colored Boys in Lakin while older girls were sent to this reform school. In 1954, the Supreme Court ruled that segregation violated the 14th Amendment in Brown v. Board of Education and the reform school for girls closed two years later along with the orphanage. In the early 1960s, Marshall University acquired both the school and the orphanage and used the buildings for student housing for several decades. The land and buildings were demolished despite efforts local preservationists and are now home to a middle school.

The street-view of the Industrial Home shows the vacant home before it was demolished. 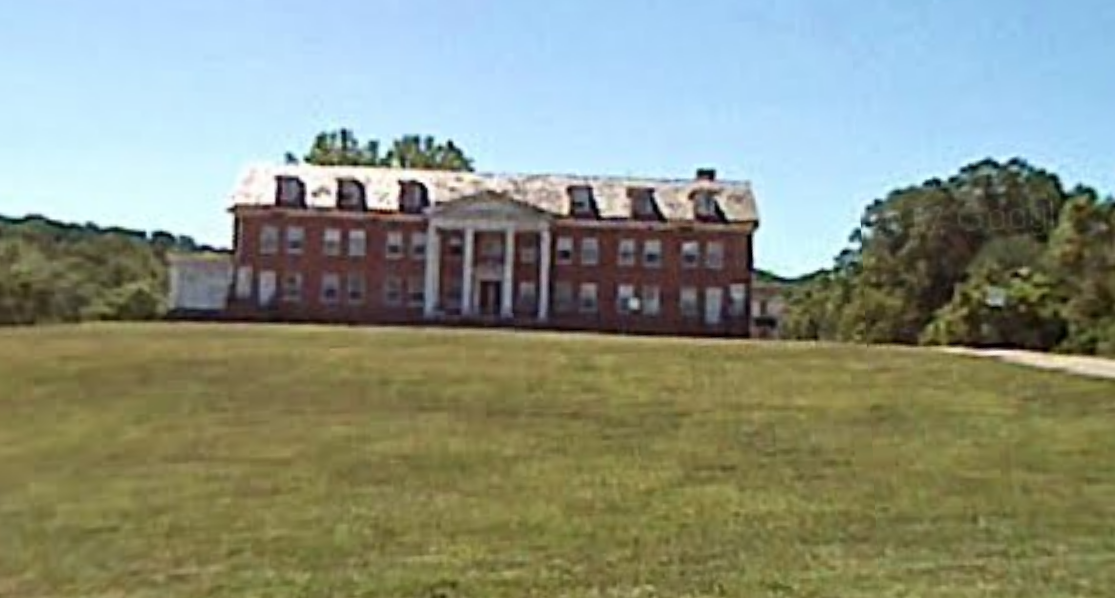 The satellite-view of the Industrial Home shows the land where the home once sat. Since demolition, the land has remained vacant, but is still property of Marshall University. 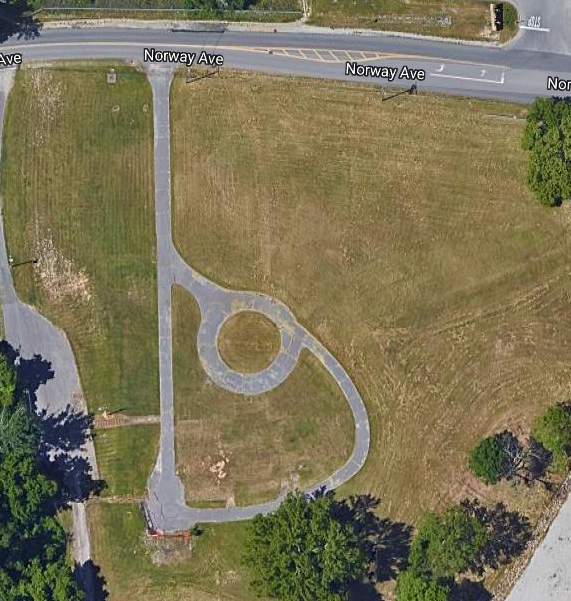 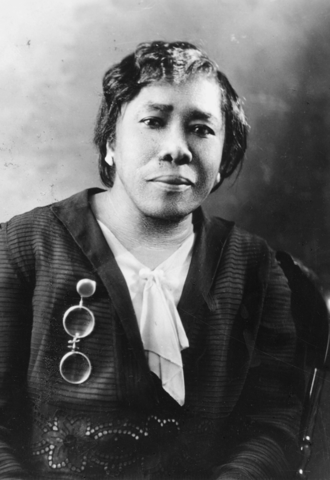 This reform school for African American girls opened in 1925 and Fannie Cobb Carter served as the first superintendent for ten years. The curriculum reflected the limited options for girls with lessons on domestic skills and limited coursework until the 1930s when academic work became supervised partially under the Cabell County Board of Education. Two certified teachers were sent to the homes, and those who desired additional schooling could take advantage of the board-provided transportation to Douglas High School, the school open to African American students in Huntington.2

In the following years, the West Virginia Industrial Home for Colored Girls would remain under the leadership of Cabell County Schools until it was closed in 1956. After many years of serving as housing and storage for Marshall University, the building was demolished in 2010.

The most significant person associated with the reformatory school is its first superintendent, Fannie Cobb, who later became the director of adult education for for African Americans in Kanawha County. In 1945, she became the dean of women at the National Trade and Professional School for Women and Girls in Washington D.C. and later became president of that institution. Carter stayed active in the community and for promoting education and civil rights until her death at age 100 in 1973. For her contributions to African American education and heritage, Charleston Mayor John G. Hutchinson proclaimed June 11th, 1977 as "Fannie Cobb Carter Day."