Sitting on the upper end of Mars Hill University's "Historic Quad," Spilman Hall (formerly Treat Dormitory) is one of the oldest buildings still standing on campus. Over the year it has served a variety of purposes including residence hall, dining hall, kitchen facilities, and office space. Today, Spilman remains a vigorous part of campus and a welcome site for alumni who return to Mars Hill. 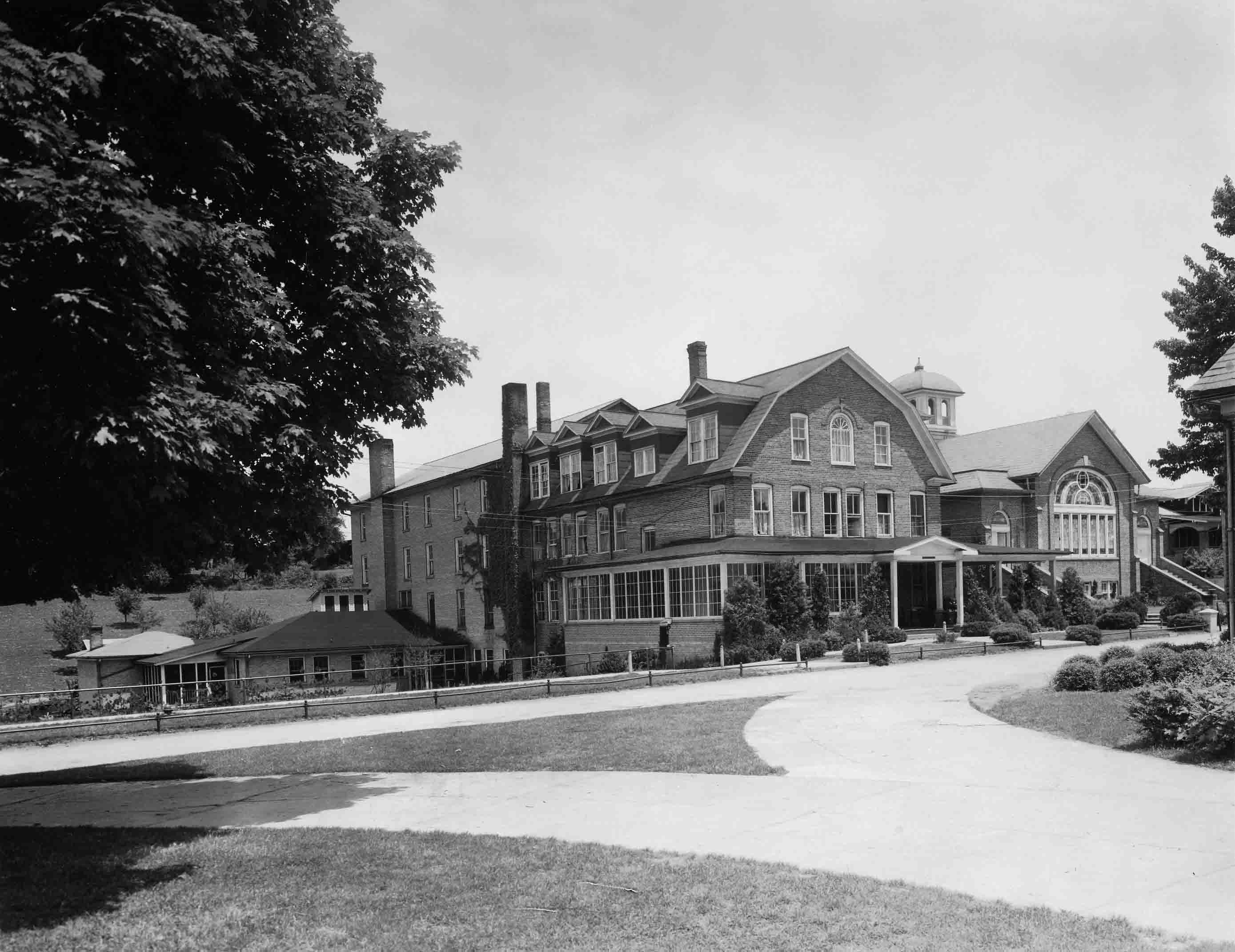 View of College Street from the Old East Gate, 1930. Spilman Hall can be seen next to Owen Theatre 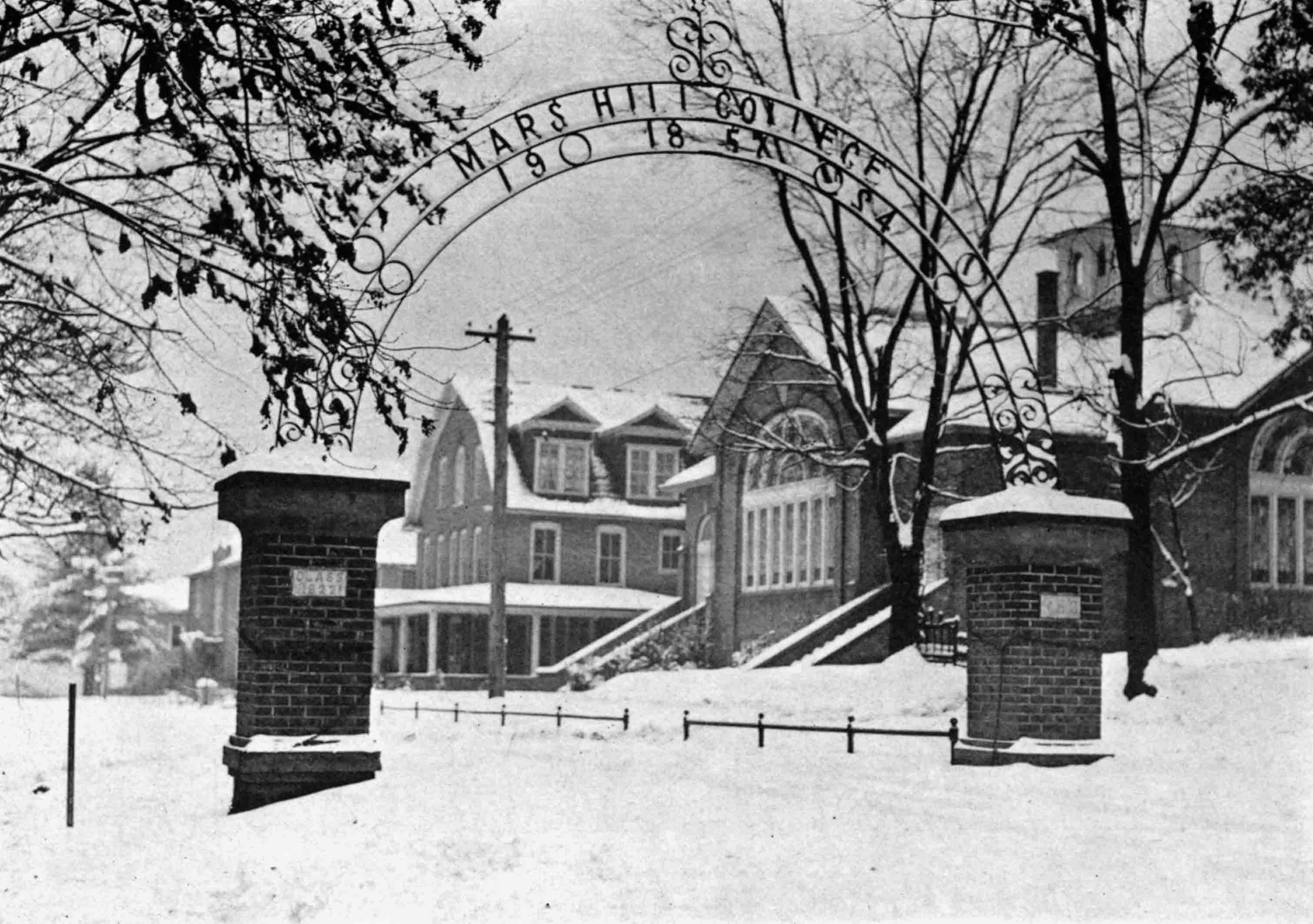 In 1905, Milo Clinton Treat agreed to donate $2,000 dollars to Mars Hill College for the construction of a boy’s club facility under the condition that the institution could raise a matching sum. Upon procuring the need funds and receiving Mr. Treat’s donation, Mars Hill began construction on the new two and a half story building on the site of what used to be Spivey Hall, a boarding house for boys operated by the Reverend Frank Clarke and his wife. Construction was soon finished and Treat Dormitory was dedicated on August 28, 1907 and would serve as a dormitory for male students until 1921.

In 1920, thanks in part to two large financial gifts from the Baptist home Mission Board and Dr. Bernard Washington Spilman, Mars Hill was able to nearly double the size of the existing Treat Dormitory as well as add a new college dining room, kitchen, bakery, and storage facilities. As part of the conditions of Dr. Spilman’s gift, the building was renamed Spilman Home for Girls upon its completion in 1921. The building was again renovated in 1941 according the to the plans produced by Henry Irven Gaines. This renovation included improvement to the mechanical systems and room accommodations in an effort to prepare the building to once again house male students. The 1941 renovation also included the glazing of the sun porch and the remodeling of the parlor. In 1948, the college dining facilities were relocated from Spilman Hall to the newly complete Coyte Bridges Dining Hall. Spilman Hall housed male students until 1983 and today it serves as home for a variety of campus offices including the Communications Department, summer programs, and The Theater Arts Department