Originally built as the Mars Hill Baptist Church, Owen Theatre has been owned by Mars Hill University since 1953. Since 1968, Owen Theatre has housed the university's theatre arts department and the summer home of the Southern Appalachian Repertory Theatre (SART). 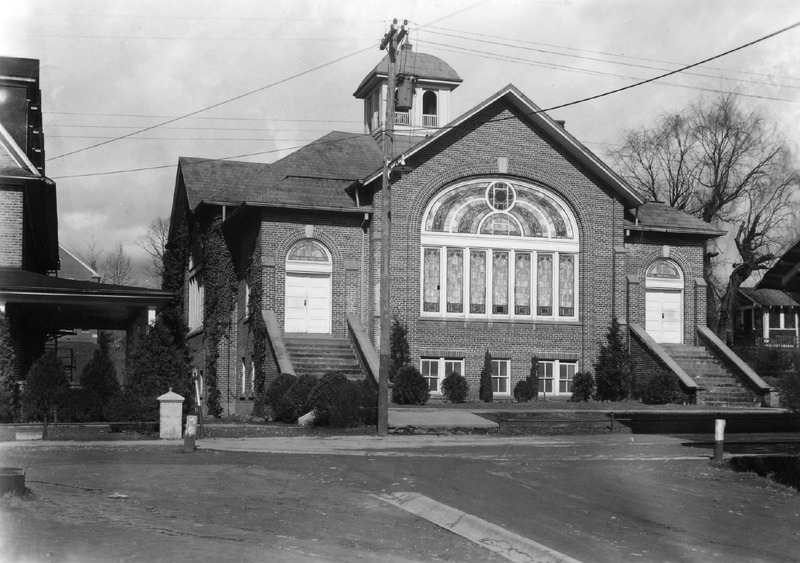 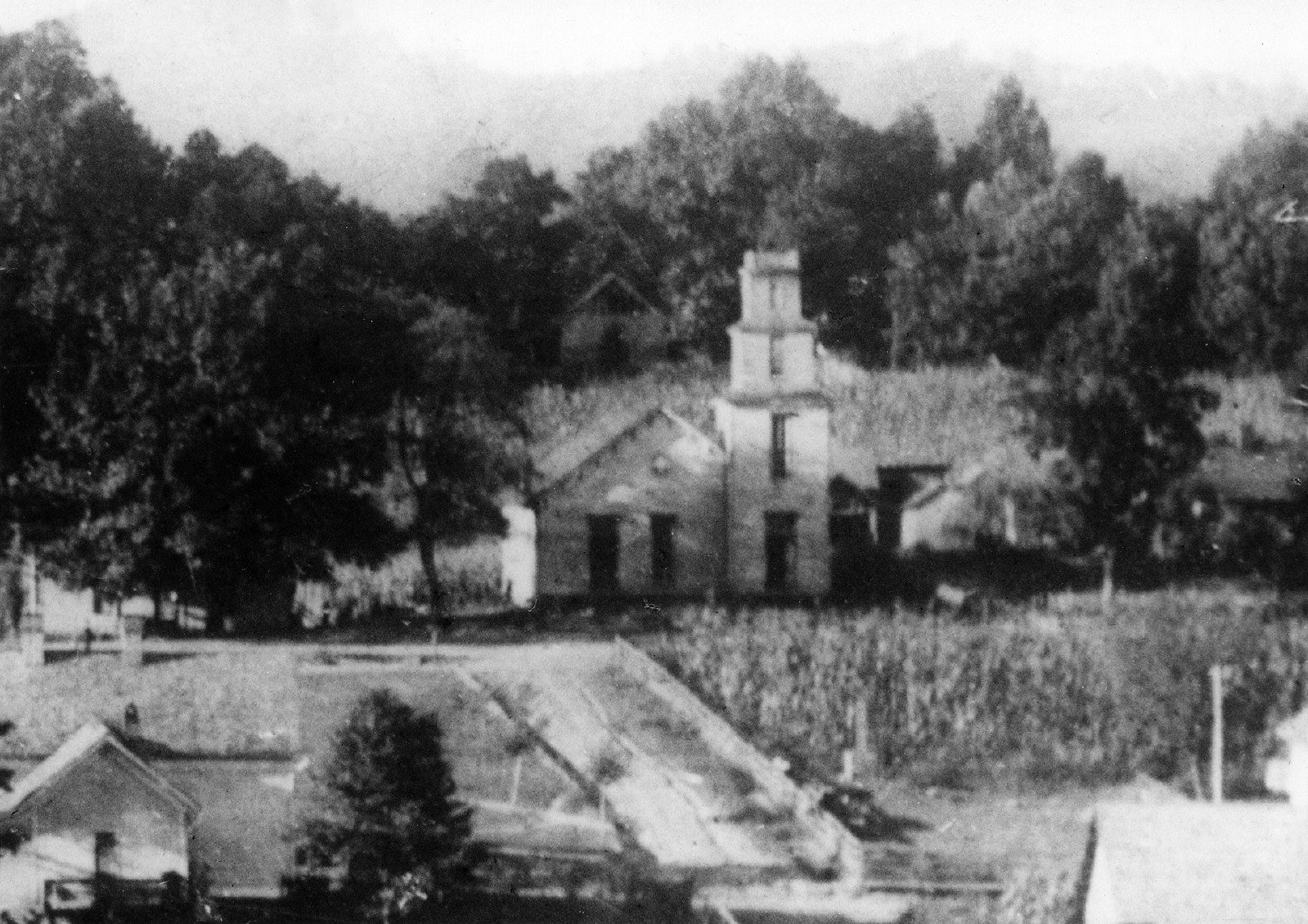 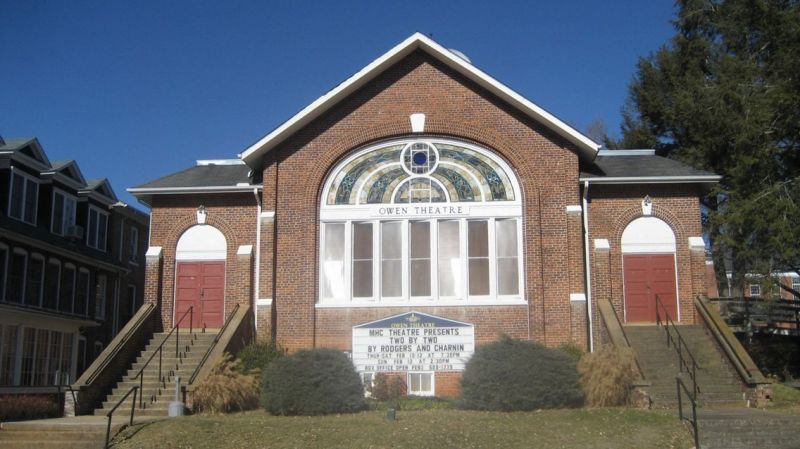 Owen Theatre opened in April 1918, and has served various needs of both Mars Hill University, formerly Mars Hill College, and the community for nearly a century. Since its founding, the history of Mars Hill University and the local Baptist church were intertwined. School officials and faculty often served in leadership roles in the Pleasant Hill Baptist Church, which changed its name in 1860 to Mars Hill Baptist Church to symbolize its relationship with the school, which had received its charter from the state in 1859. From its inception until 1887 Mars Hill Baptist Church held services in the college’s main building. In an effort to change this, local citizens Ashbel Ovidius and Florence J. Carter sold one and one-third-acre lot to church trustees with the understanding it would be the lot on which the new church is now being built at Mars Hill. Historic photos of the campus and surrounding community dated 1900 show a small, poorly constructed building on this site. By 1907, however, church officials deemed the building unsafe and the congregation abandoned it and held their services on campus until 1918.

Efforts to build the present day Owen Theatre began in the early 1910s when church officials approved architectural plans for the building from Martin Egbert Parmalee on November 24, 1912. Church officials, however, were faced with the issue of funding to complete the project. Although the church had owned the plot of land the building would sit on since 1886, the struggle to find funding sources delayed completion of the building until 1918. Church historians credit the eventual success of the project to the arrival of Reverend Jesse R. Owen in 1914. Along with his role in the church, Rev. Owen also served as a faculty member and trustee of the College. Reenergized by the efforts of Rev. Owen, Mars Hill Baptist completed construction and on April 21, 1918, Rev. Owen held the first service in the new church. Mars Hill Baptist occupied the building until 1954, when they moved to a newly constructed building located on the corner of present day Bailey and Main streets. In preparation for the move, church officials agreed to sell the old church and adjoining parsonage to the college on May 5, 1953. Mars Hill College used the building as the campus chapel until 1968. Once religious services ended, the building was renamed Owen Theatre in honor of former college trustee and Mars Hill Baptist Church Rev. Jesse Owen and repurposed as the home for the theatre arts department. Today, Owen continues to house the university’s theatre department as well as the Southern Appalachian Repertory Theatre during the summer months.