Originally designed as the parsonage for the Mars Hill Baptist Church, which at the time was located in what is now Owen Theatre, the Jarrett House has been owned by Mars Hill University since 1953. Named in honor of R.F. Jarrett of Sylva, North Carolina, the Jarrett House served a variety of purposes for campus before it was torn down to make room for campus imporvements. 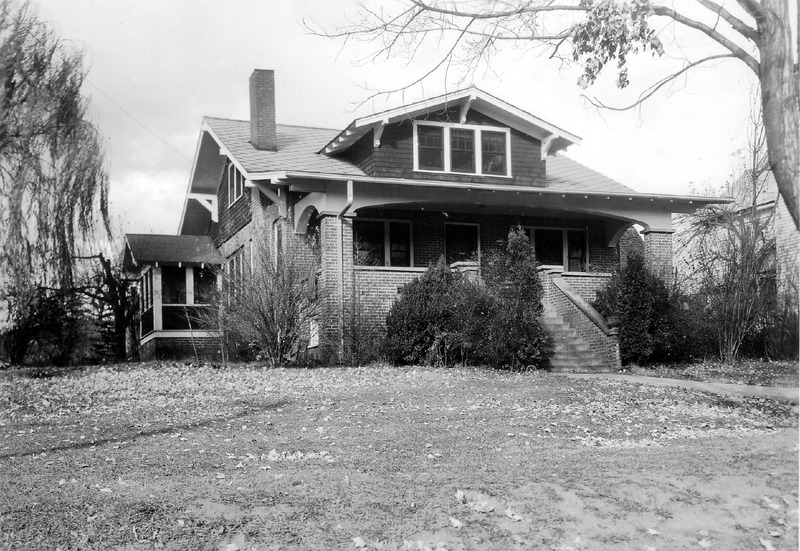 Group of Baptist ministers standing in front of the Jarrett House, 1927 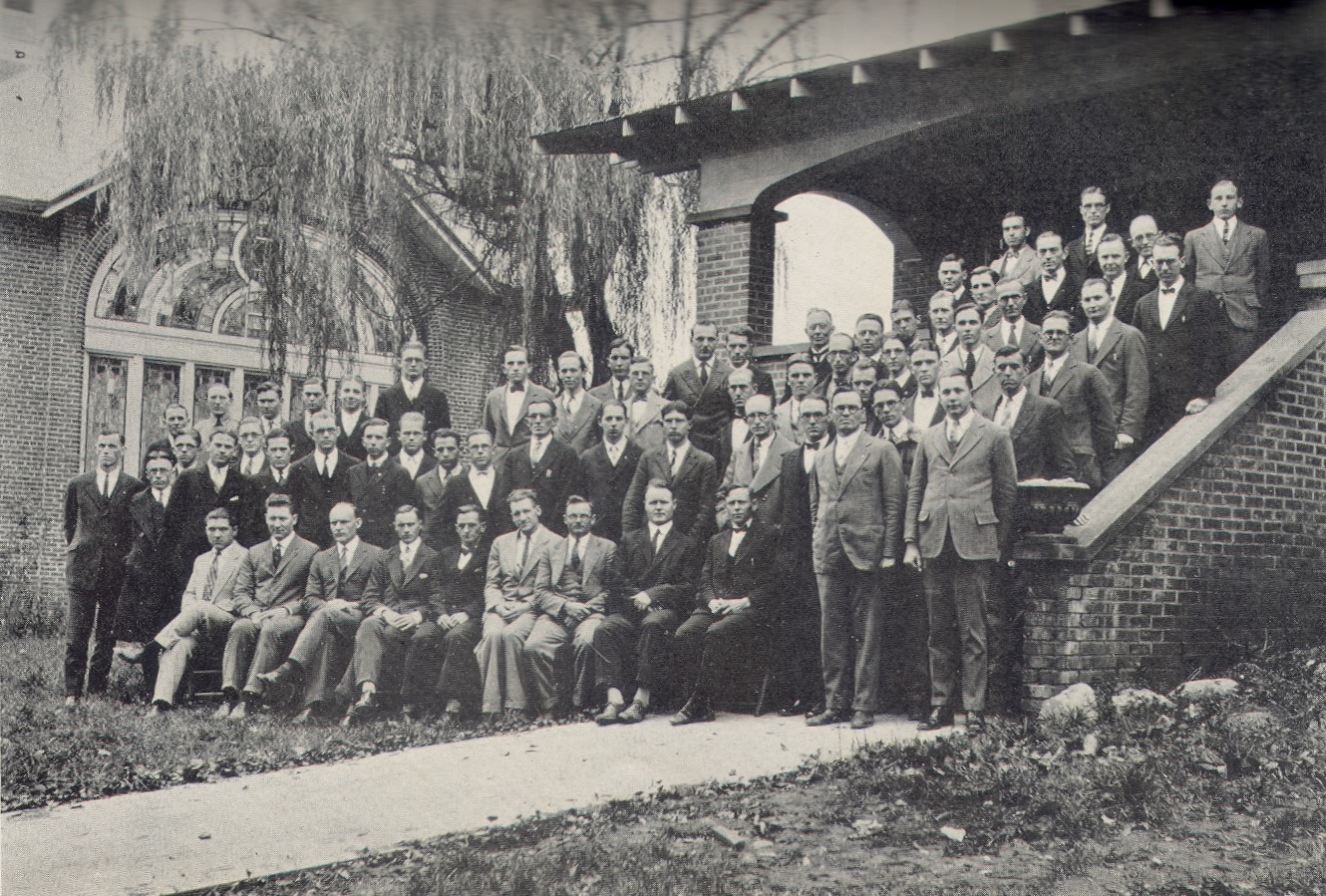 The Jarrett House was demolished in 2013 to make room for the new Day Hall to be built on campus. Today, Day Hall honors the history of the Jarrett House through a series of historical panels. 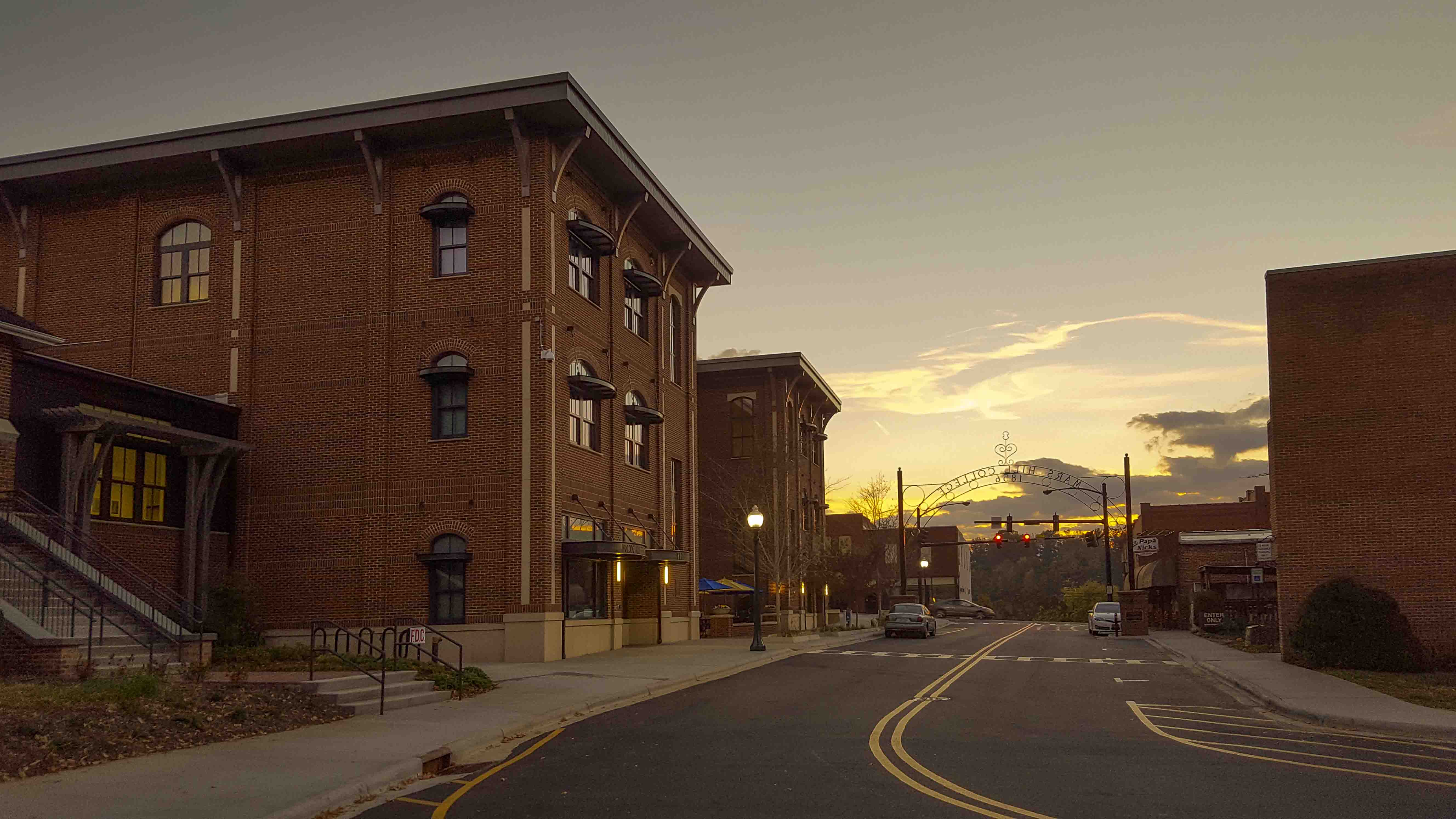 Built sometime between 1918 and 1921, the former Jarrett House was originally designed as the parsonage for the Mars Hill Baptist Church, which at the time was located in what is now Owen Theatre. Located on land given to the church by I.B. Shive and his wife, it is not known whether the same architect Martin Egbert Parmalee, who designed Owen for the church, designed the parsonage. Reverend Jesse R. Owen was the first pastor to reside in the house and continued to do so until his resignation in 1931. Following Owen’s resignation, at least four more pastors of the Mars Hill Baptist Church lived in the building.

With a new church building in the works, Mars Hill Baptist agreed to sell the church building and the parsonage to Mars Hill College in 1953. The college repurposed the building as faculty housing and renamed it the Jarrett House in honor of R.F. Jarrett of Sylva, North Carolina, who donated funding in the 1940s for faculty apartment housing that would never be built. By the 1990s the Jarrett House was repurposed once more as the office for Mars Hill College campus security. Campus security remained in the building until 2004 when it was given to the theater arts department. In 2006 the Jarret House was one of several buildings designated as part of the Mars Hill College Historic District by the National Park Service and was listed on the National Register of Historic Places.  The Jarrett House was demolished in 2013 to make room for Day Hall, which is built on the site of this historic structure.