Located in the Montague Hall on the campus of Mars Hill University, the Rural Heritage Museum preserves and shares the history and culture of southern Appalachia. Exhibits include antique furnishings and farm implements, weaving looms, homespun cloth and crafts, as well as quintessential Appalachian artifacts such as a moonshine still. Recently renovated and reopened to the public, the museum currently offers an exhibit titled "Shelter on the Mountain: Barns and the Built Environment of the Southern Highlands". The museum is located in Montague Hall, a historic site in its own right. Montague was built in 1919 and housed the campus library.

The museum is located in Montague Hall, a two-story stone building that served as the campus library. 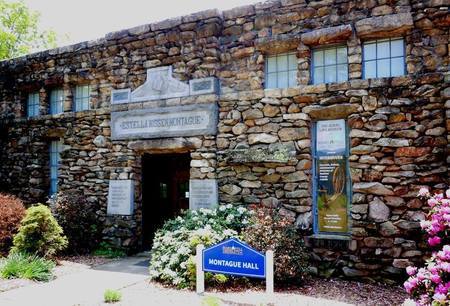 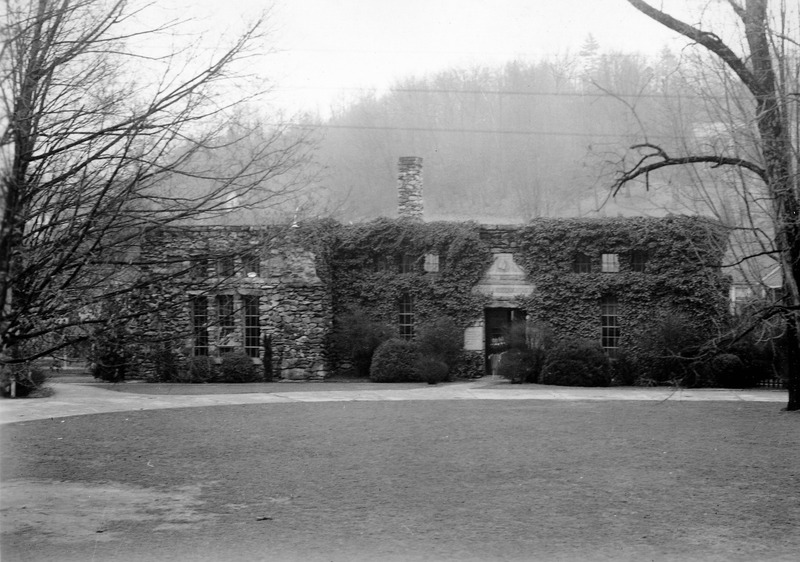 A campus gathering during the construction of Montague Hall, originally designed as the campus library, Montague now is home to the Rural Heritage Museum. 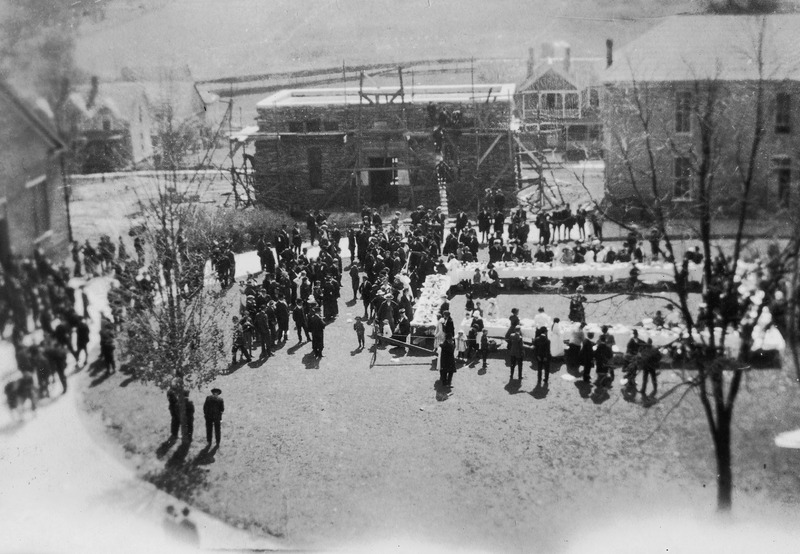 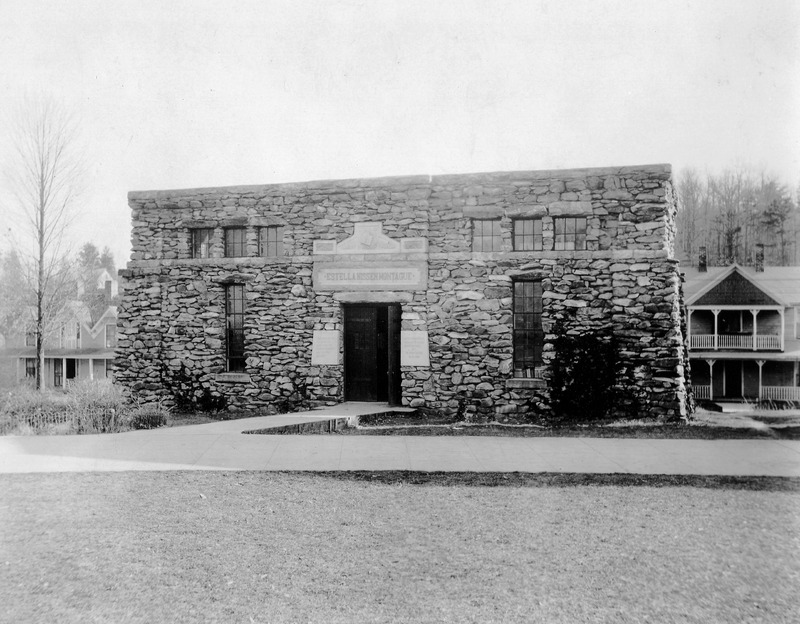 Arguably the most eye-catching and visually interesting building on the campus of Mars Hill, the Estella Nissen Montague Building is a one-story with mezzanine T-plan stone building that erected in three stages over the years. Originally designed as the institution’s fireproof library by C. Gilbert Humphries of Winston-Salem, North Carolina in 1917, and funded through a partial gift from Colonel Henry Montague in honor of his wife, Estella Nissen. When it came time for construction on the building to begin, the stone used was donated by college trustee Alfred Sprinkle and brought to campus from the nearby California Creek quarry while the four carved granite pieces were purchased from another unknown source. After two years of planning and construction, Montague opened to the public on May 1, 1919.

Upon its opening, Montague was an important improvement in the college’s facilities. However, the need for space soon outgrown the space available inside the building. In response to this need, administration approved the construction of a new mezzanine within the tall one-story building in 1924. This new addition only proved to be a temporary relief for the issue at hand so in the late 1920s, administration began to discuss the possibility of building a new addition onto the existing building to improve the library. It would ultimately take thirteen years for this third addition to be constructed. Designed by the original architect of the building, C. Gilbert Humphries, this new rectangular addition was placed on the east end of the original building. This latest addition was meant to be a two-stage project with a complementing wing to that would be built across the west end of the library, but never came to be. Re-opening to the public with more space in 1933, Montague would remain the campus library, even though it quickly became cramped and overcrowded once more, until 1955 when Memorial Library, now Brenda G. Nash Education Hall, opened. After the library left the building in 1955, Montague served campus by housing a variety of institutional offices until 1979 when it became the home of the Rural Heritage Museum, which still exists today, displaying exhibits developed by university employees and local community members.