The Edgewood House, also known as the President's House, was built in 1925 for the vice president of the college, Philip Lovin Elliot (1891-1961). Elliot was dean of Mars Hill College from 1923-1925, and he was vice president until 1930 when he took a job at Western Carolina Teachers College. The house became the president’s home in the late 1930’s or early 1940’s when college president Hoyt Blackwell lived there until the end of his presidency in 1966. President Blackwell’s successor Dr. Fred Blake Bentley occupied the home during his presidency from 1966 to 1996. Dr. Bentley’s successor Dr. A. Max Lennon lived in the home from 1996 to 2000. Following Dr. Lennon's resignation, the Edgewood House stood empty until it 2015 when it was demolished by the university.

The Edgewood House, also known as the President's home. 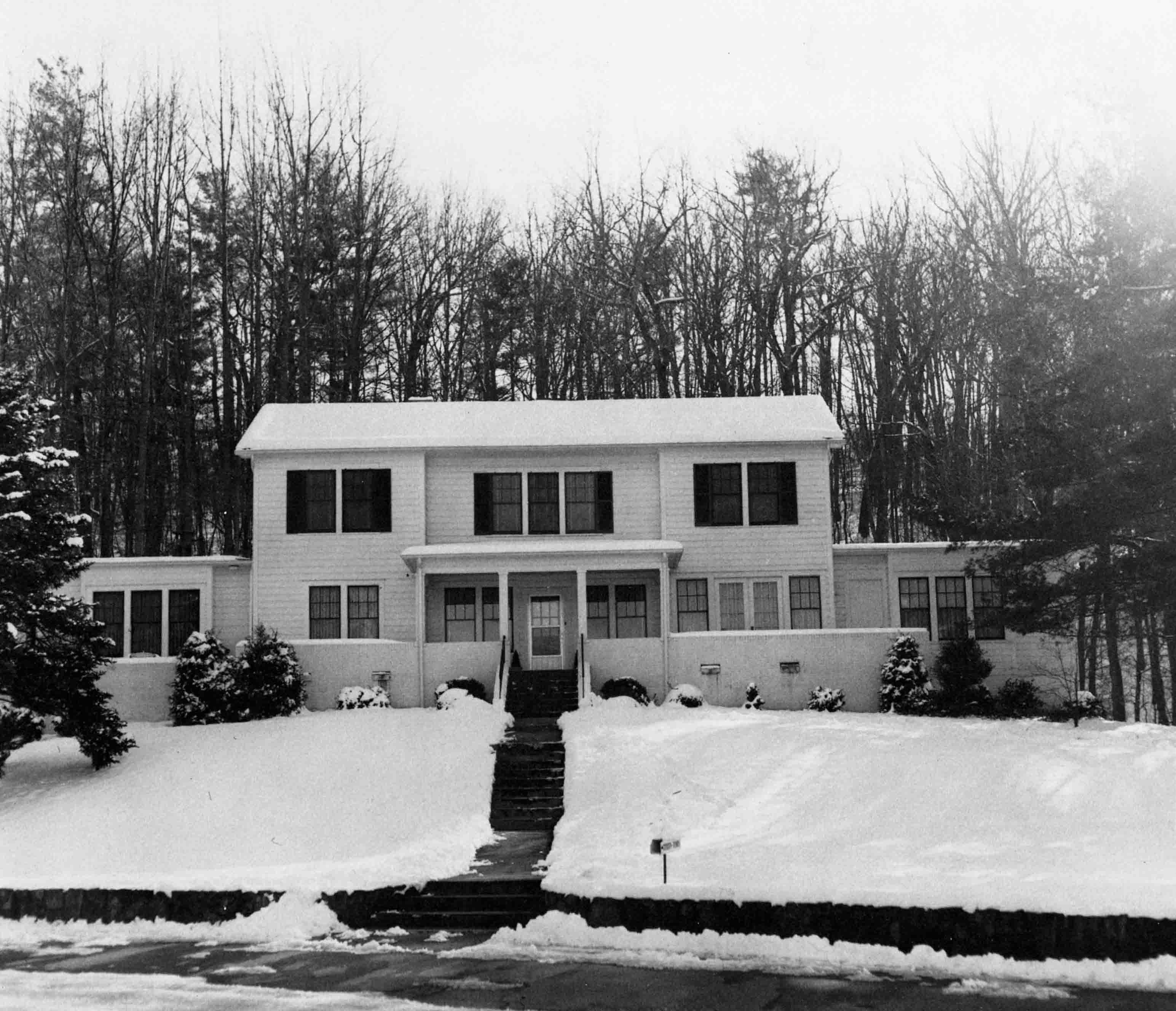