The Liston B. Ramsey Center for Regional Studies was established in September, 1974 by Mars Hill College administration and staff. Its mission is to be a resource for students, staff, and faculty of Mars Hill University, as well as local residents and scholars to learn and discover the culture and history of Madison County and Southern Appalachia. The center is housed within the Renfro Library on the campus of Mars Hill University. Named after former North Carolina Speaker of the House Liston B. Ramsey, the center focuses on five main goals which are; Community Development, Festivals, Preservation, Research, and Studies. The Ramsey Center also houses the Southern Appalachian Archives. 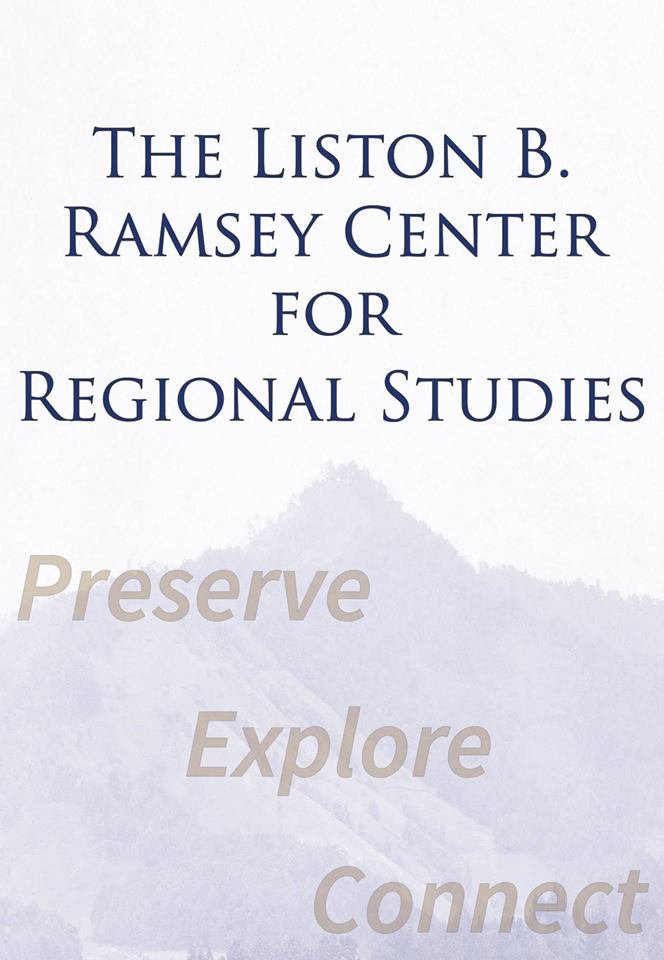 The Ramsey Center acts as the medium or bridge between the school and the community. The students use the Ramsey Center as a means of researching the local history and culture of Southern Appalachia and then taking their new found knowledge into the world for others to learn from. Even locals have access to the archives that are housed in the Ramsey Center so they can delve deeper into their history and find information thought lost to them. The Ramsey Center tries to achieve this through programs and festivals.

The festivals and programs that the center host is its way of getting out into the community and spreading the culture and history. Some of these programs held this fall include; “Rural Academy Theater”. September 28, 2015, “A Panel about Southern Appalachian Forests” held on October, 29, 2015 along with the co-sponsoring of, “Symbol And Stereotype: The Civil War and the Image of the Southern Mountain and Mountaineers.”

One of the festivals is a Winters Tune: Music to Warm An Appalachian Night, which is held annually in December. These are just some of the festivals that the center is connected to and holds. The Winter Tune is in its second year and it showcases the regions very talented female fiddlers who will play music from bluegrass to old time. One of the most popular festivals is The Bascom Lamar Lunsford Festival. This festival is held annually at the college by showcasing the traditional music and dancing of Southern Appalachia on the first weekend of October for its 48th straight year. The Lunsford Festival is held in dedication to a man who established and started many folk festivals in the area, and he recorded and preserved many ballads. In Asheville there is a folk dance festival that he established and even a national festival but he only let this one festival held at Mars Hill College carry his name. All day there are small jam sessions of local musicians who swap songs and ballads with each other from when they were growing up, along with performances and dances by local legends all day long until the main event that evening that is held in the auditorium. There are also workshops for people interested in learning about the instruments and culture surrounding them that day. There are also opportunities for the kids to become involved and learn more about the people of Appalachia at this festival than they could in a classroom. This is the Ramsey Center’s goal is to reach out to others and younger generations by getting them exposed to this rich culture that is being forgotten to the pages of history.

Monday-Friday, 9:00 am to 5:00 pm, closed for lunch daily. Closed for university holidays.