McConnell Gymnasium located on the "Historic Quad" of Mars Hill University was open in 1924 to serve as the gymnasium for a growing Mars Hill College. Prior to McConnell, Mars Hill designated a wing of the old auditorium to serve as a gymnasium for students and faculty. McConnell Gymnasium was designed by famed architect Richard Sharp Smith who is best known for serving as the supervising architect of Biltmore Estate. 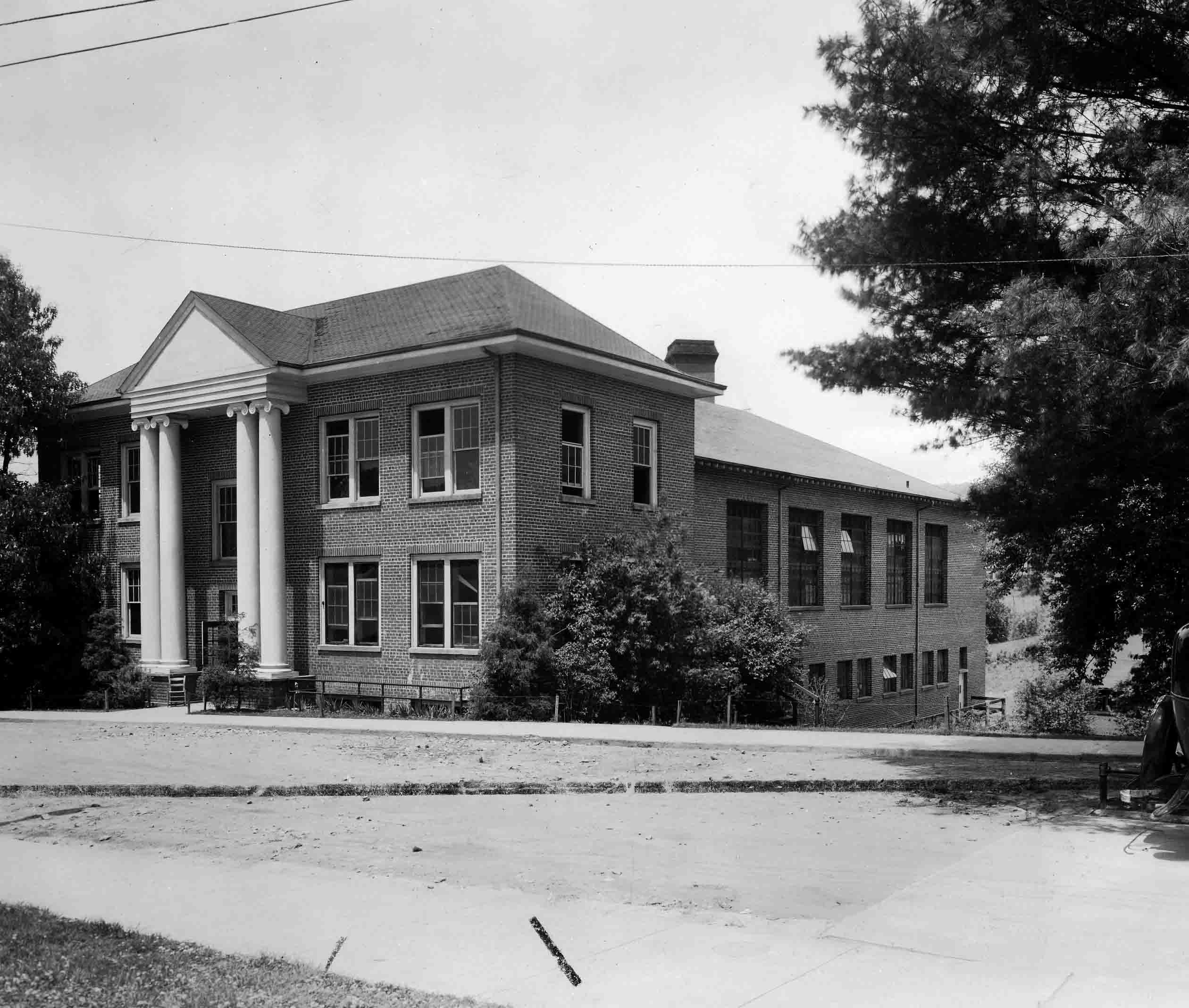 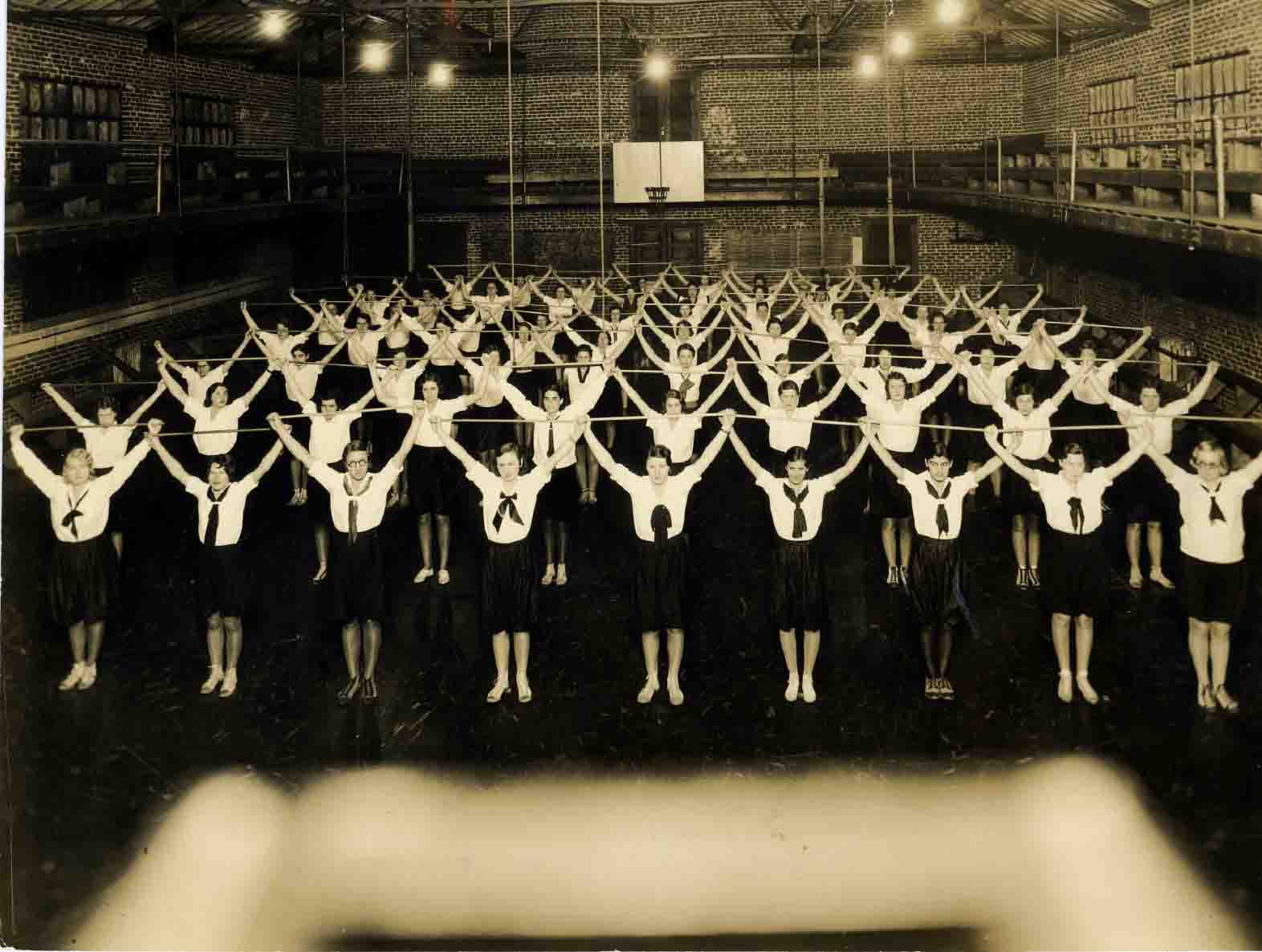 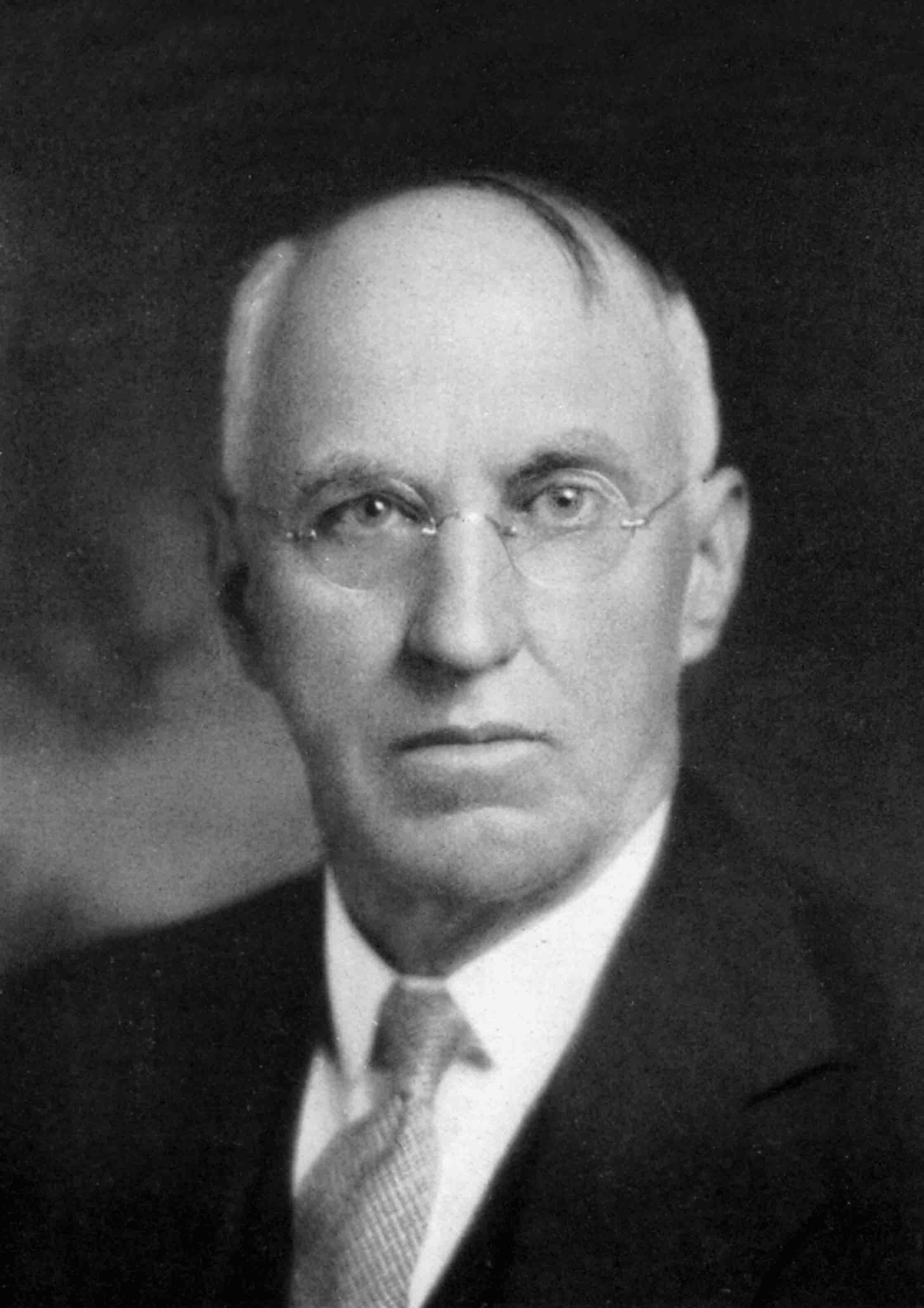 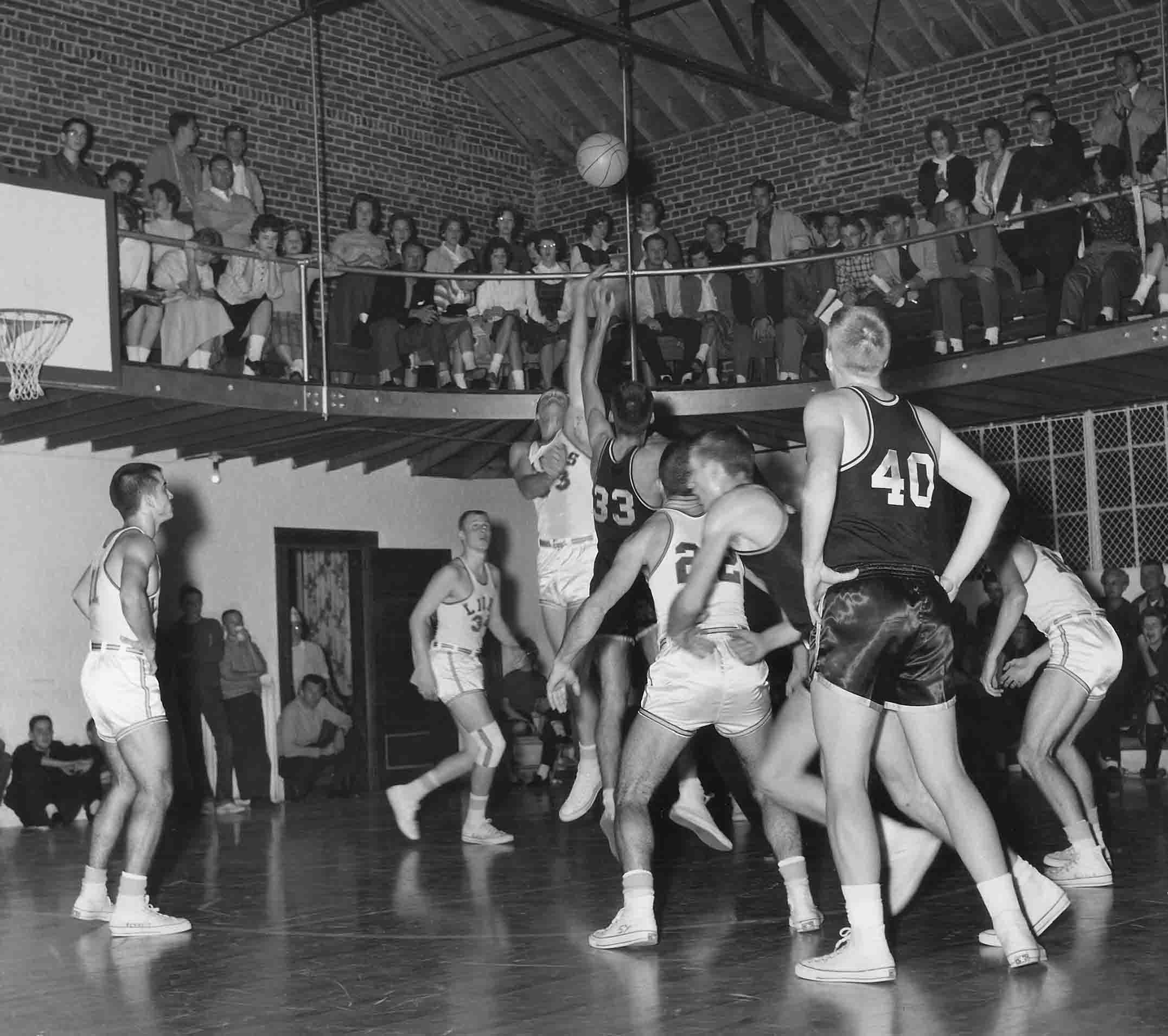 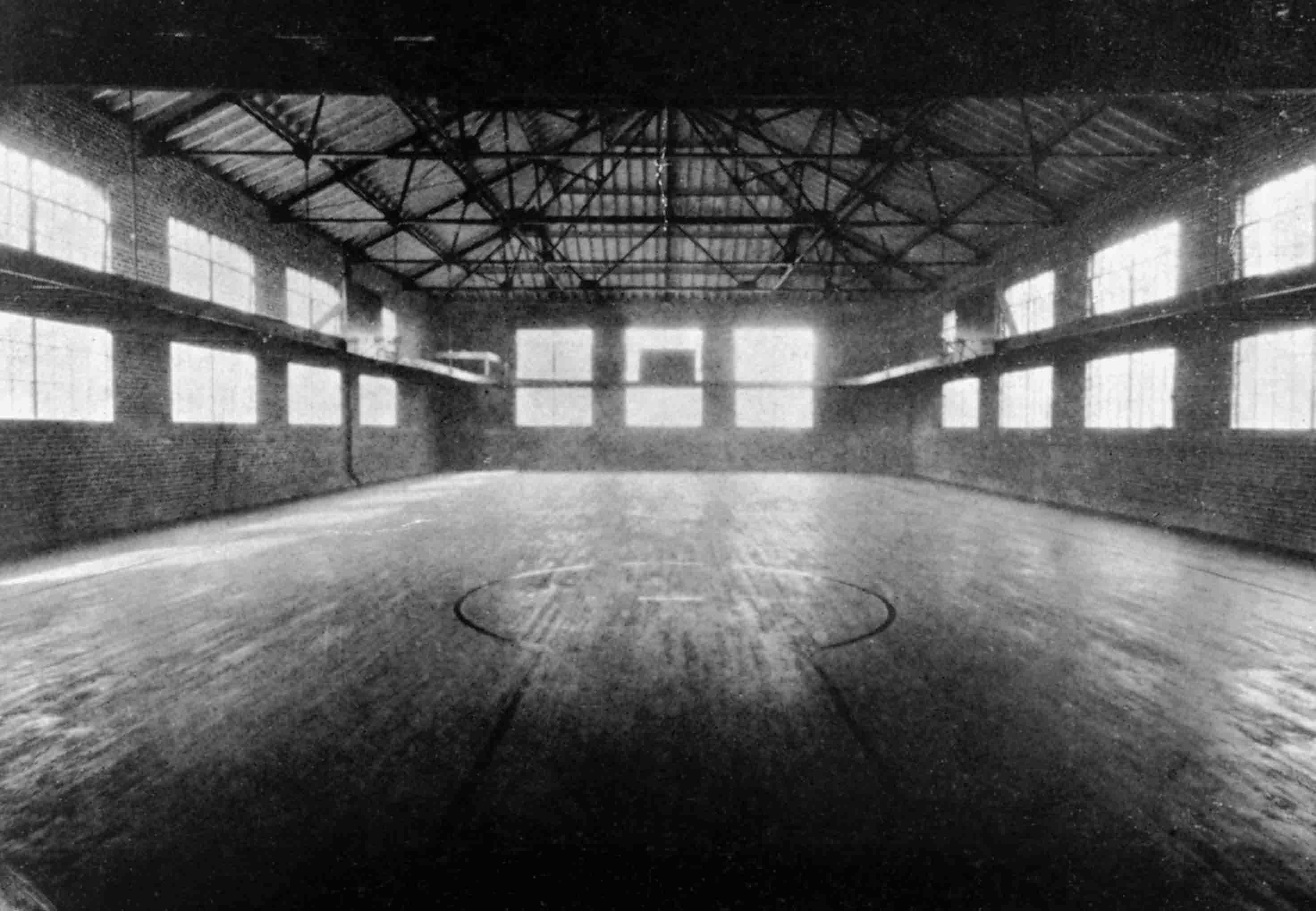 As Mars Hill continued to grow, so did an interest in athletics across campus. This new interest in athletics led to the need of a proper gymnasium for campus. Up until this time, the college had designated the north wing, a simple 24 by 36 foot facility, of the original campus auditorium to be used as a gymnasium. In an effort to improve the facility, the gymnasium was relocated to the old store building located on the Rivermont property, which had housed the campus dining room. In 1914, trustee W.C. McConnell of Asheville offered to give $500 dollars towards the construction of a new campus gymnasium to be included in the proposed Sams Dormitory or separately. Upon receiving Mr. McConnell's offer, college trustees appointed a three-person gymnasium committee to review the process further on May 7, 1914, which included McConnell and fellow trustees J.M. Stoner and R.S. Gibbs.

Following the conversion of the former Riddle hotel into a men's dormitory, the committee discussed the possibility of building a combined gymnasium/administration building but these plans were abandoned when Mr. McConnell upped his original pledge to the project from $500 dollars to $1,000 dollars in 1919 and urged construction to begin as soon as possible. Even with this new donation and urging from trustees, it would not be until August 1923 before architectural plans were produced by the firm of Smith & Carrier of Asheville (These plans still survive in the collection of the Asheville Art Museum.) Construction on the building was completed in 1924, except for the swimming pool, which was not finished until 1932. On January 8, 1925, trustees approved a motion to name the new gymnasium in honor of Mr. McConnell who had fought for and funded the initial project.

Although heavily used over the years, much or the original interior of McConnell Gymnasium remains intact today. By 1952, the swimming pool located in the basement of the building had been covered up and converted into handball courts for faculty and students to use. Following the completion of Chamber Gymnasium, the bottom floor of McConnell was assigned to the college's education department that used the space for offices until 1996 when the department was moved into what is now Nash Education Hall. Following the education department's exit, the award winning Bailey Mountain Cloggers dance team has occupied the bottom floor. The main level of the building still contains the original basketball court and oval track, neither which are used. Today, McConnell Gymnasium continues to house the Bailey Mountain Cloggers, offices for the athletic department, and home to a variety of student recreational and leisure events.