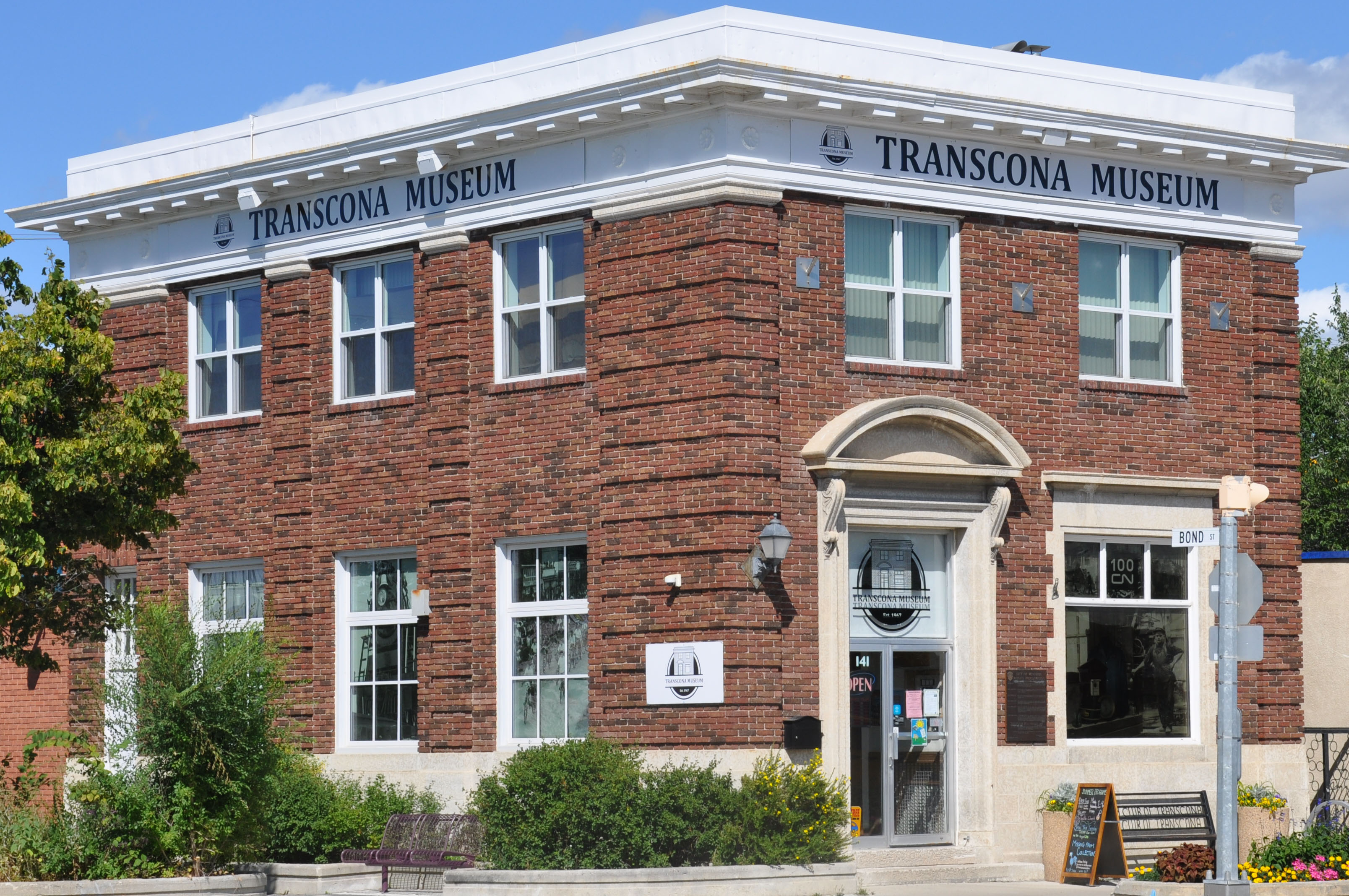 An early history of the community of Transcona centering around Regent Avenue.