Free State brewery ended 100 years in Kansas without a legal brewery when they opened in 1989. Their headquarters at 636 Massachusetts Street has become a favorite for locals and visitors alike along Lawrence's main street looking for good beer and food. The Free State Brewery building is immediately north of the boundary of the National Register-listed Lawrence's Downtown Historic District, listed in 2004. Where the brewery building now stands used to be a wood frame structure housing the railroad car shed of the Kaw Valley Interurban Railway in the early twentieth century. 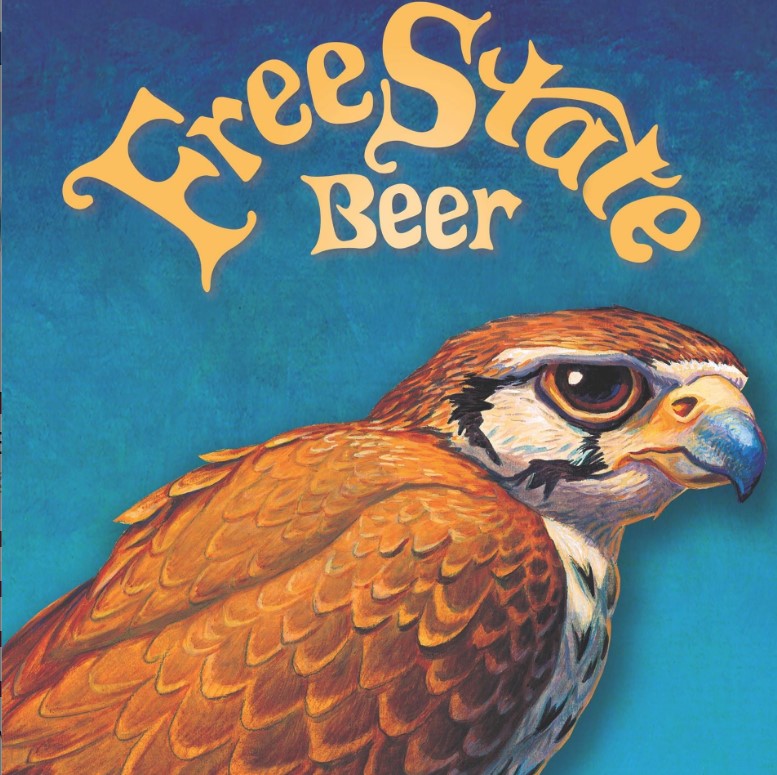 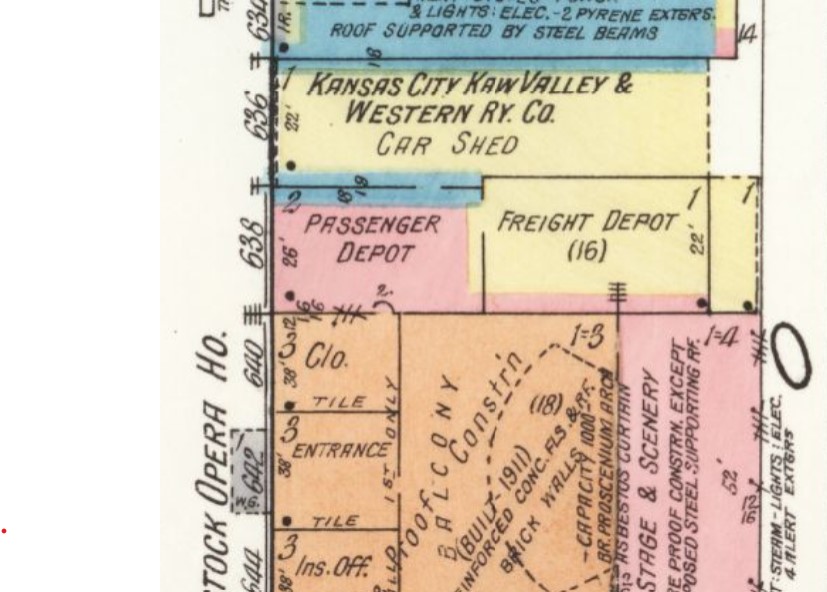 Free State Beer's 14-barrel brewhouse has expanded and Free State now also produces bottled beer in a bottling facility. The microbrewery is slowly getting back into operation in the late spring of 2020, and has begun bottling their Gold Medal winning beer, Garden Party, again, to be shipped out in late June. Garden Party combines cucumber, basil and juniper to create a "refreshing, festive lager." Their popular Free State Lager is offered in cans, with their emblematic jayhawk mascot and the established in 1989 logo. So is their Stormchaser brand IPA. The brewing company pairs their beer with fresh food offerings, also slowly reopening for diners.

The head of Free State Brewery, Chuck Magerl, had a grandfather who spent time in Leavenworth prison for brewing liquor during the period when it was an illegal act. Chuck has a background in biology, engineering and history combined in his passion for changing the antiquated former law in Kansas. Steve Bradt started at Free State in 1989 as an Assistant Brewer and now is head of Brewing and Bottling. Steve is on the board of the Brewers Association and has judged the World Beer Cup and the Great American Beer Festival. Geoff Deman graduated from Lawrence High and the University of Kansas (1995) and after time in Seattle breweries, returned to Lawrence in 2002 and is the Head of Downtown Brewing.