The Bass Mansion was built in 1908 by Dudley Bass, who, with his brother William, pioneered the fruit industry in Montana. 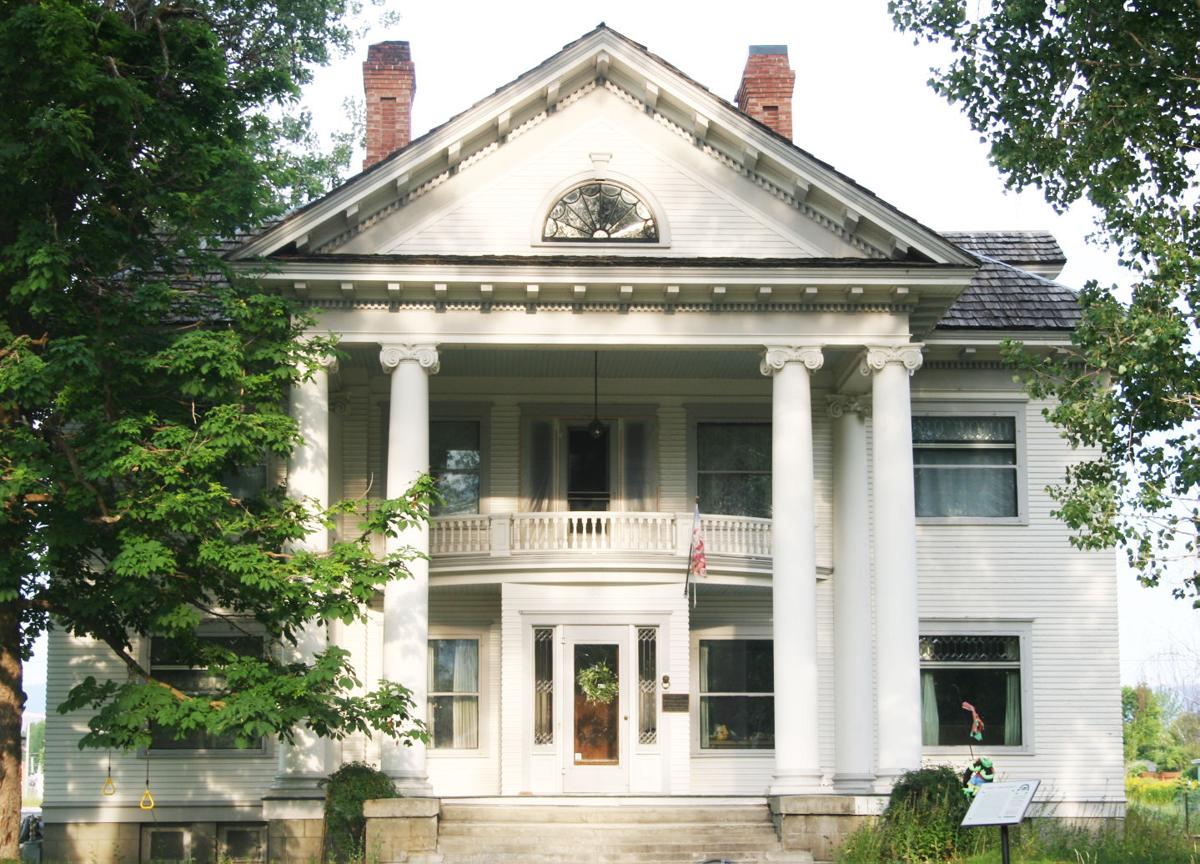 William and Dudley Bass traveled to Montana from Missouri with a mule team. They tried mining in a place called the Adler Gulch, where gold had been found in 1863. After gold mining didn't work out, the brothers established a homestead—one of the first in the area—near what is now Stevensville. There they grew vegetables, hay, and grain, and eventually fruits and apple trees. Over the next few decades the fruit industry grew slowly. It wasn't until around 1900 that the demand for apples and other fruits increased significantly. By then, the brothers named their ranch the Pine Grove Fruit Farm and were shipping 10,000 boxes of apples to markets throughout the northern U.S., the Atlantic Coast, and even southern Canada. The brothers also raised livestock including sheep, cattle, and horses.

Dudley bought his brother's interest in the company in 1901. He later sold the ranch in 1907 and hired Missoula architect A.J. Gibson to design the mansion. He only lived there for a short time before he passed away. His widow, Etta (they married in 1974), lived in the house until 1912 when their son Lee and his family moved in. The Bass family owned the old mansion until the 1960s.

Doug McConnaha, via the Ravalli Republic