Item 6 of 13
This is a contributing entry for The Rancho Los Cerritos Backyard (Accessible) and only appears as part of that tour.Learn More.

Typical among estate gardens of the 1930s, Avis Bixby's cutting garden provided fresh seasonal flowers. When originally designed, this was a sunny space. As the Moreton Bay Fig in the central backyard grew, however, it changed this area from sun to shade. The plants here are now shade-tolerant perennials appropriate to the period, including sweet violets - one of Avis’s favorites. Further along the pathway, camellias have replaced most of Avis's roses. Not only does the Moreton Bay Fig now shade this area, but the Bixbys also added a Ginkgo tree after Cornell had installed the landscaping. While the camellias certainly add winter color, the real show is in December when the Ginkgo itself changes color. An unusual species, Charles Darwin called it a “living fossil” because it has survived since the Carboniferous Period (about 300 million years ago)! DIRECTIONS: From the Ginkgo tree, continue along the eastern perimeter pathway (which runs parallel to the Virginia Country Club), for a stunning view of the central backyard. 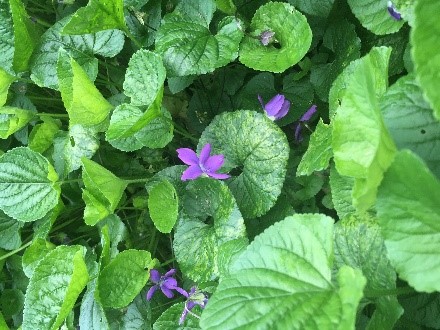 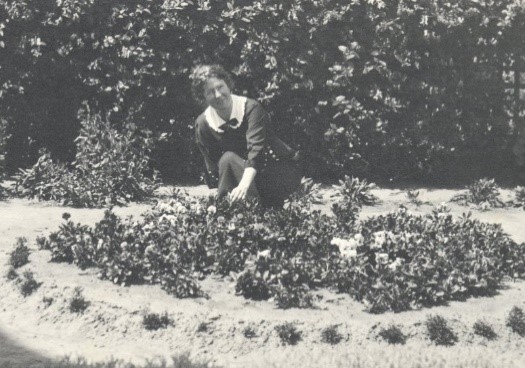 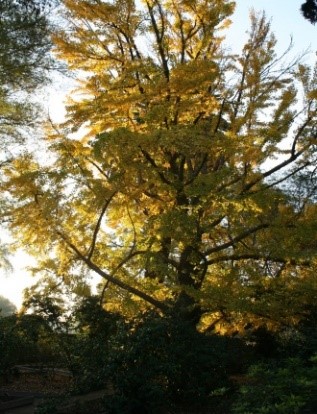 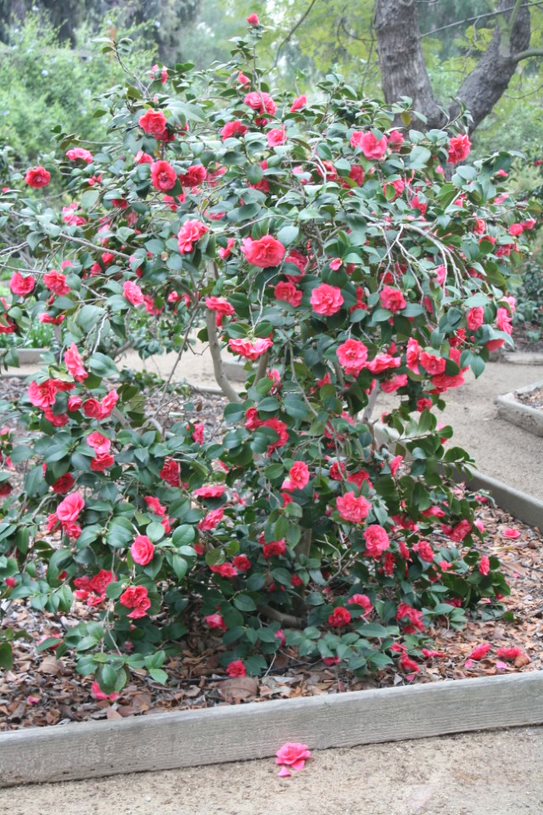 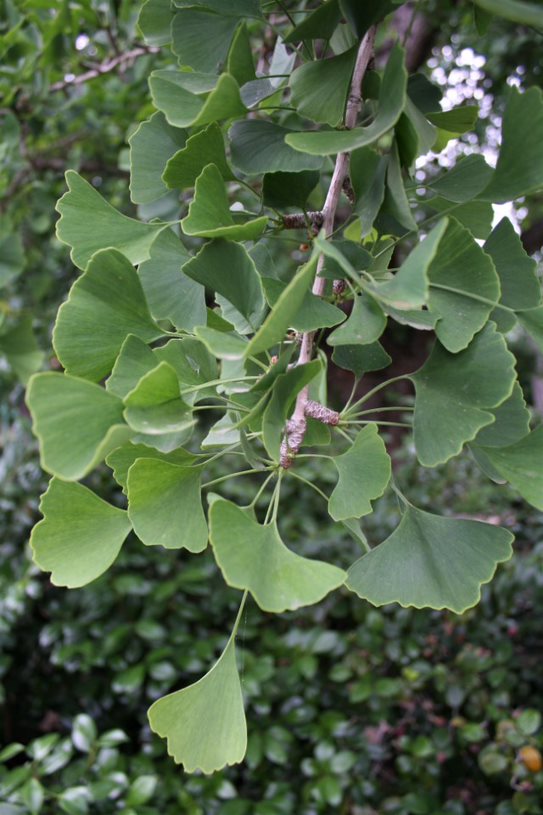