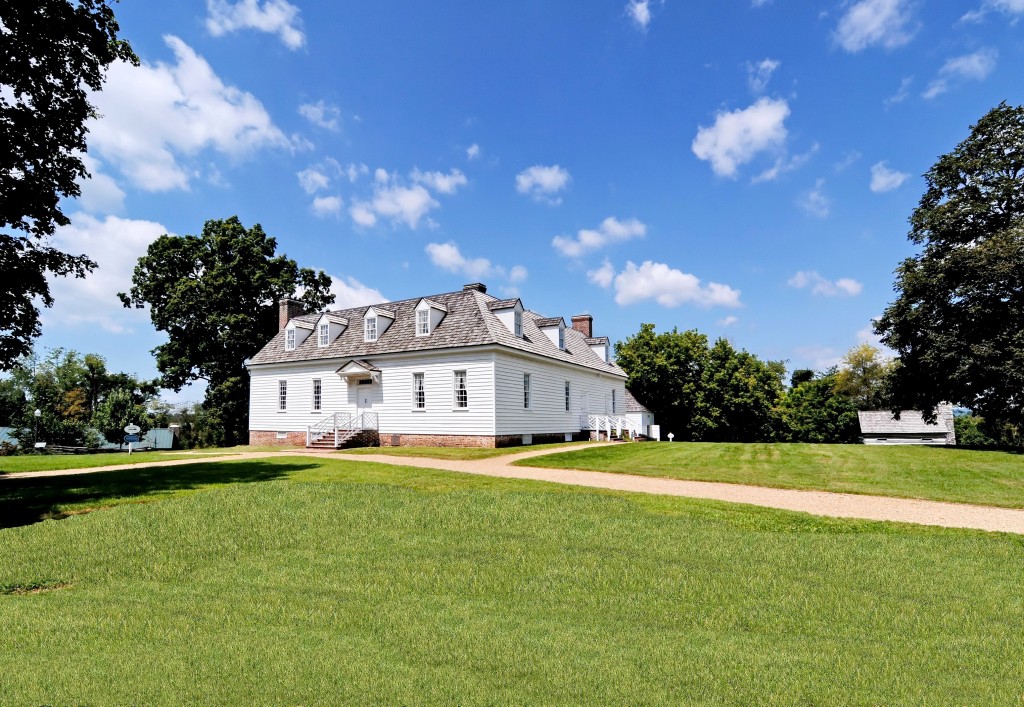 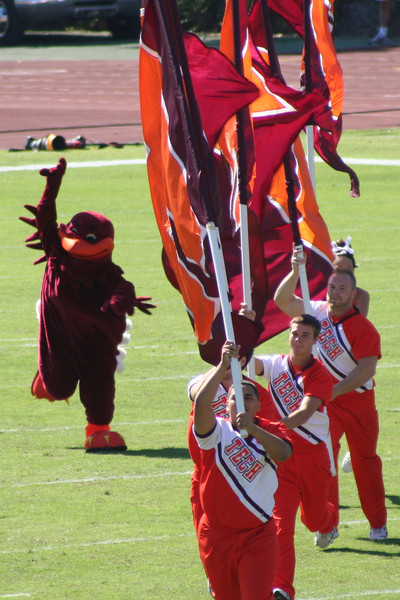 The Jamerson Athletic Center houses administrative offices and facilities for Virginia Polytechnic Institute and State University's athletic department. On the fourth floor, individuals who have made outstanding contributions to the university's prestigious sports program are recognized in the Virginia Tech Sports Hall of Fame. Organized in 1982, it showcases the 187 athletes, coaches, and administrators who have been honored with an induction into the Hall of Fame. Visitors can view plaques engraved with the portrait and the primary sport of all members displayed there. 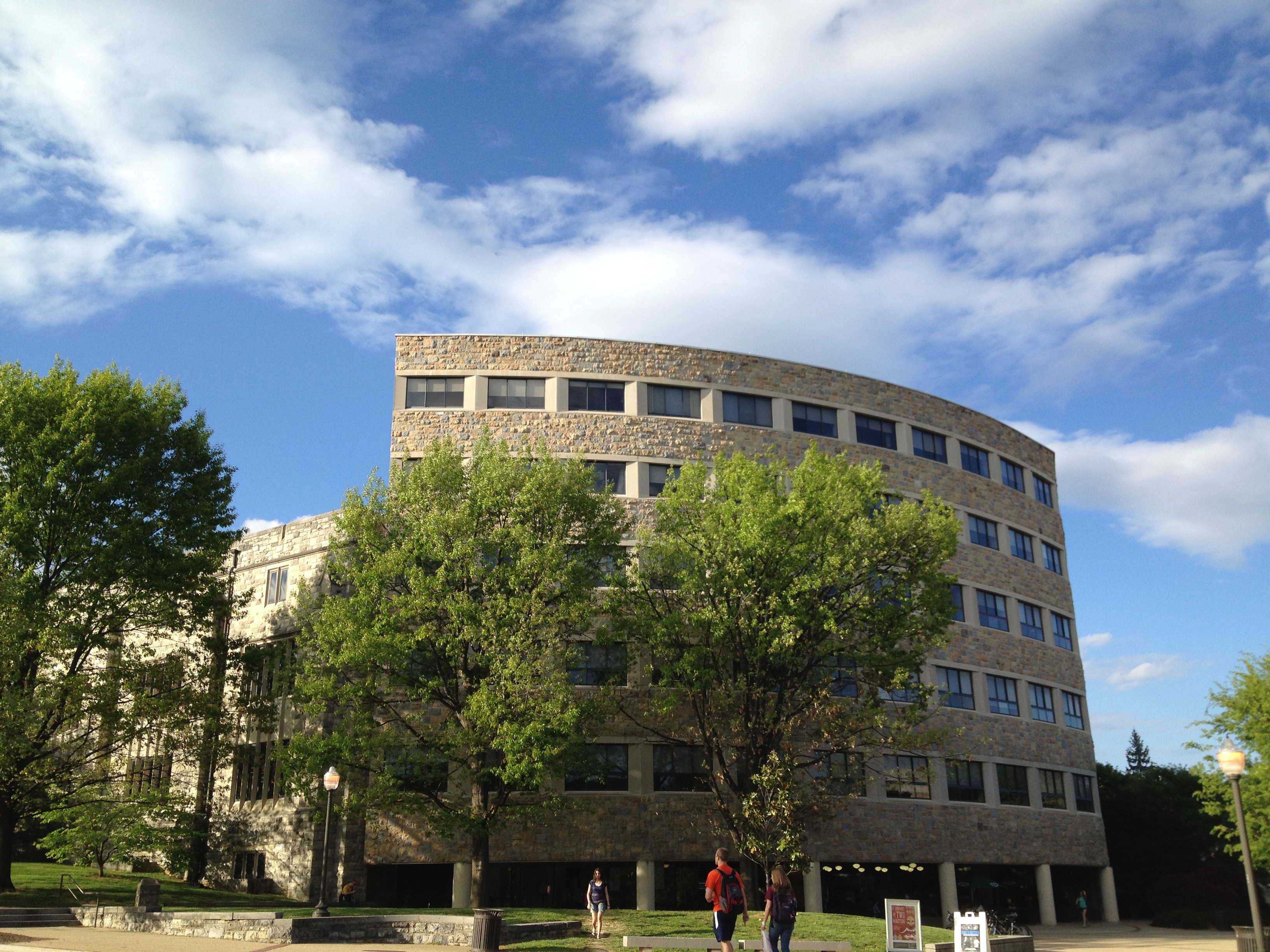 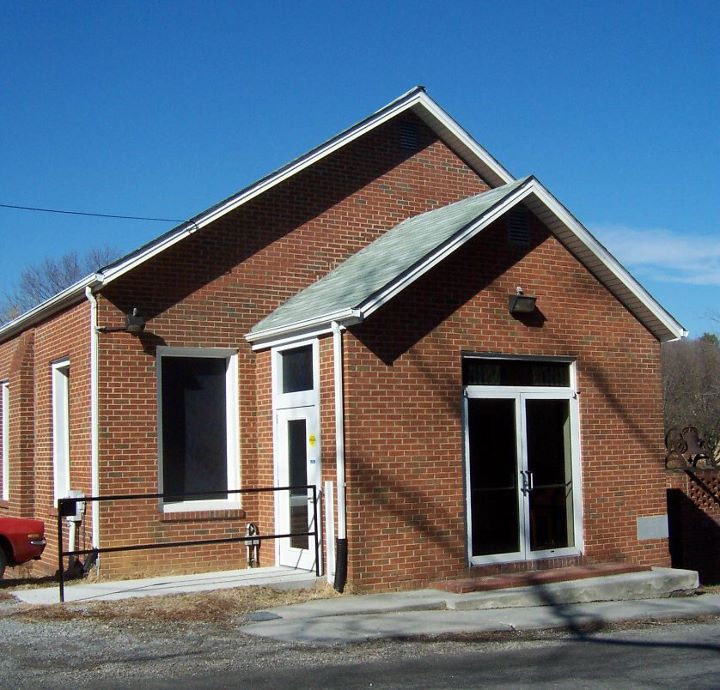 The First Baptist Church was organized in the late 1800s. In 1874, the congregation purchased property in the center of an African-American community in town and built a church. This community included a nightclub called the Moonglow, several homes, and the Blacksburg Negro School, the latter of which was located across Clay Street on the site of the old Blacksburg Middle School. The First Baptist Church was later renovated in 1986. Today, the congregation remains an active part of the Blacksburg community. 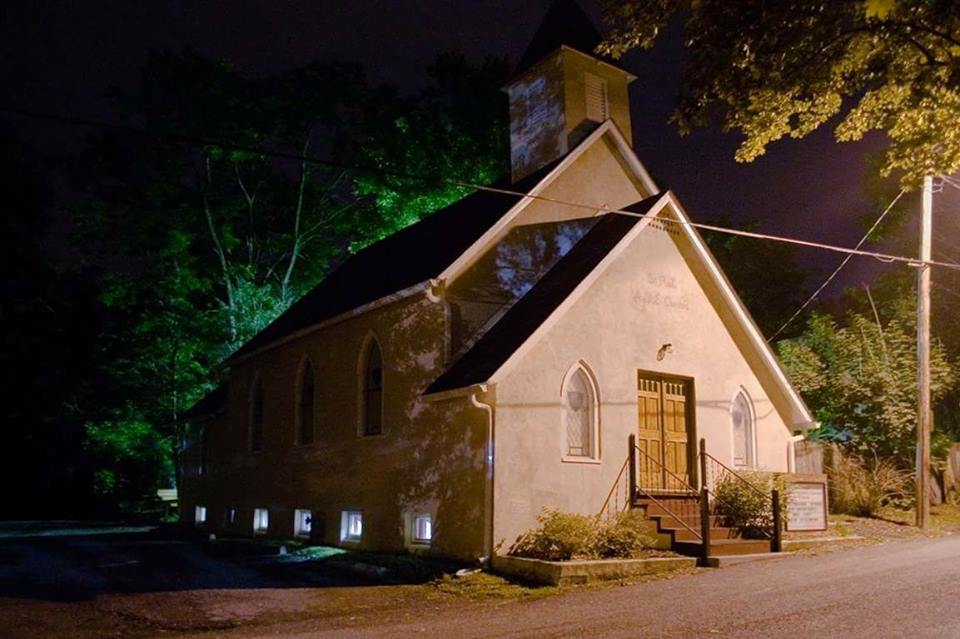 St. Paul AME has served its primarily African-American congregation in Blacksburg since the Civil War era. The congregation of mostly former slaves built their first church building in the late 1870s or early 1880s at the site of the current building. The current chapel was constructed in 1901 and is still in use today. During this era, African Americans were building churches throughout the nation. Despite the racial tensions that necessitated the creation of separate institutions, Black churches and schools served as foundations for African American communities following the Civil War. 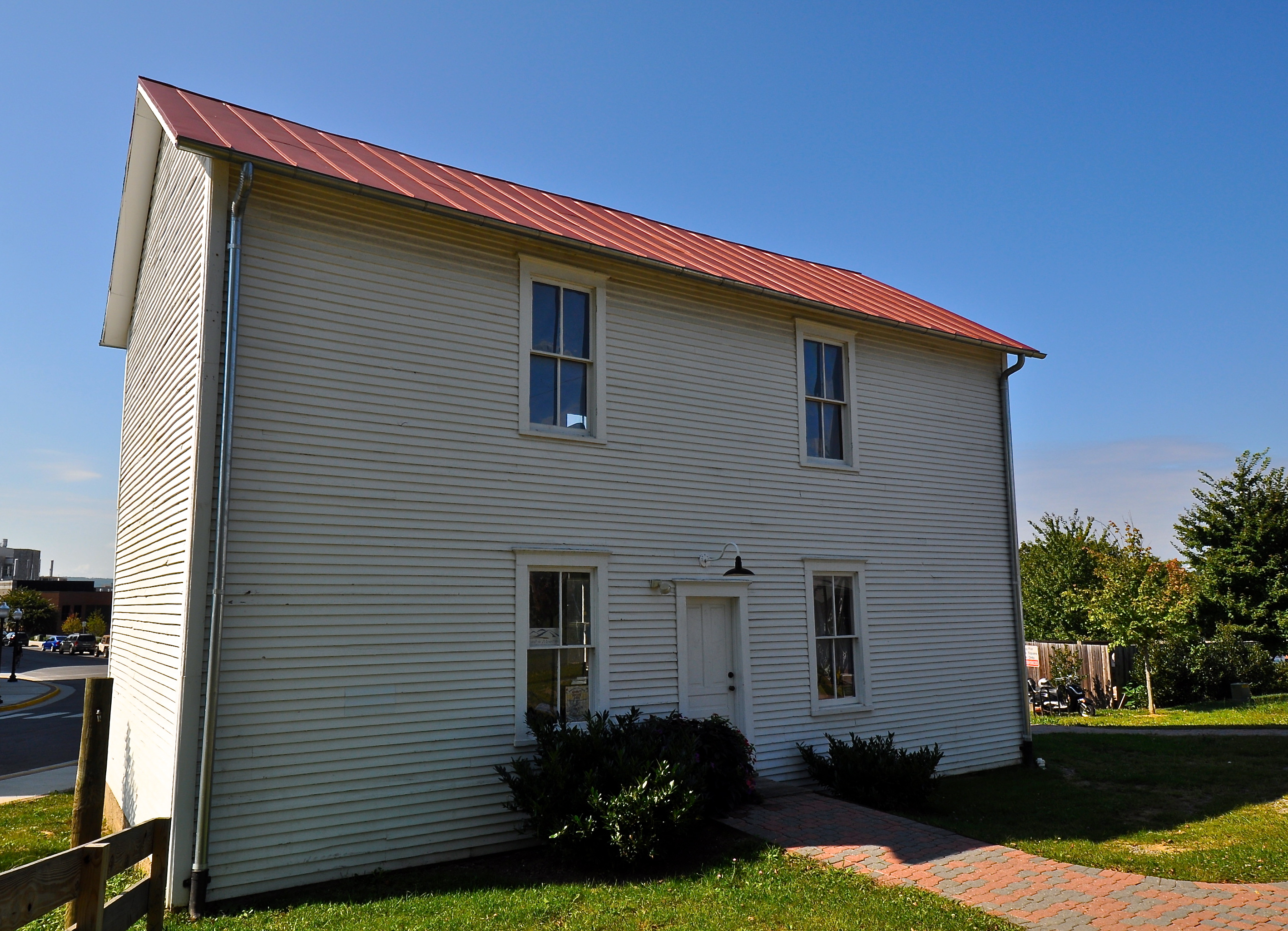