When it was built in 1890, Nicholson Hall was known as the Chemistry Laboratory Building. It housed chemistry classrooms, labs, and offices for 23 years, as the department grew into the School of Chemistry. After the School of Chemistry moved into Smith Hall in 1913, the building housed both the Minnesota Union and the Campus Club, the University’s all-male student and faculty clubs, respectively. These organizations moved into Coffman Memorial Union in 1940, and Nicholson Hall was transformed into a U.S. Navy training facility during World War II. The building underwent a major renovation in 2005, and has since housed several different humanities departments. Nicholson Hall was the subject of controversy in recent years, and the building was almost renamed due to the discriminatory actions of its namesake, Edward Nicholson, a former Chemistry professor and Dean of Student Affairs.

Nicholson Hall was built in 1890 and extensively renovated in 2005 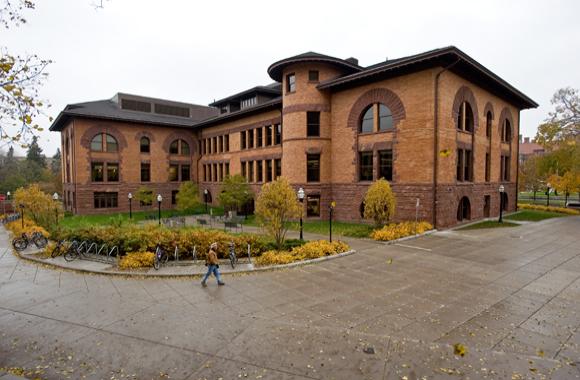 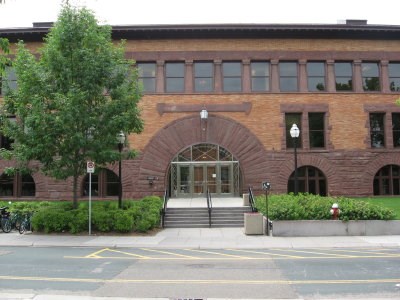 Nicholson Hall around 1908, when it was still the Chemical Laboratory Building 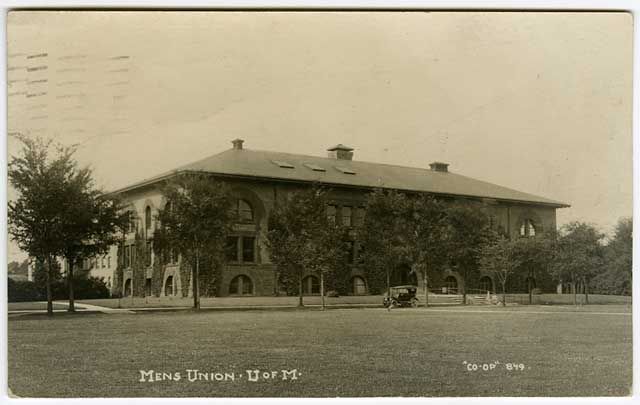 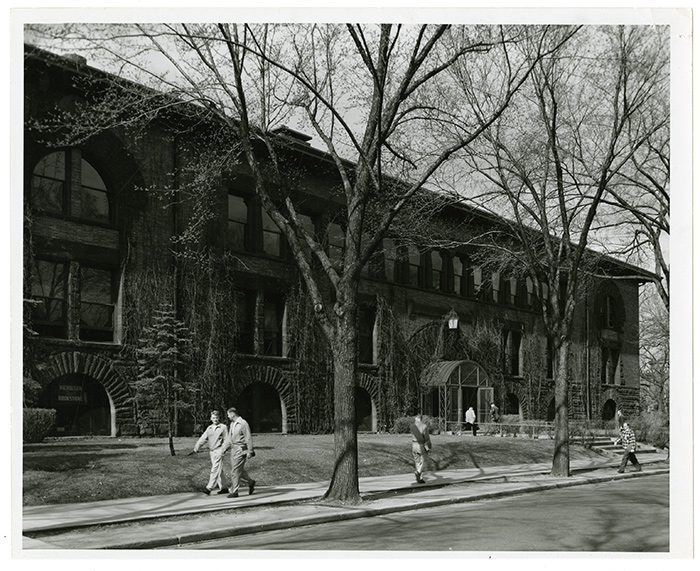 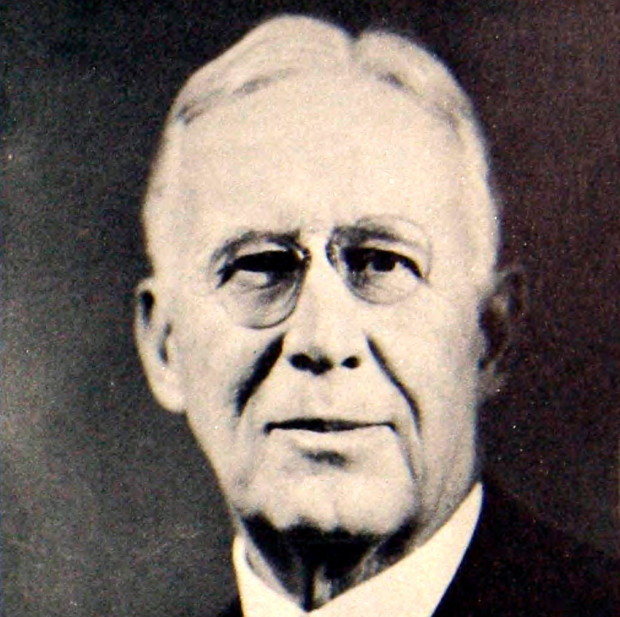 "A Campus Divided," the 2017 exhibit that revealed the discriminatory practices of Nicholson and others 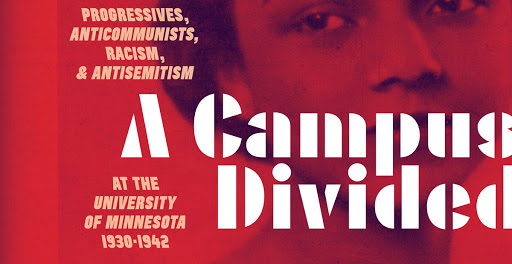 In the University’s early years, the Department of Chemistry was a part of the Agricultural School, and located in the Agricultural Building. After that building burned down in 1888, a new Chemistry Laboratory Building was completed two years later. This building was officially credited to architect LeRoy Buffington, but, like Pillsbury Hall, was largely the work of his employee Harvey Ellis. Another of Ellis’s Richardsonian Romanesque designs, the building is made of a yellowish Roman brick and rusticated red sandstone. The original 1890 structure cost $81,500, and a 1902 renovation that added more chemistry labs (after the Physics Department moved into its own building) brought the total up to $90,000.

Chemistry became one of the most popular fields of study in the early 1900s, and the department underwent significant growth in this building. Dean George B. Frankforter led the department through this period, establishing the School of Chemistry as its own separate entity in 1904. As it expanded, however, it needed more space and newer facilities, and finally moved into the newly constructed Smith Hall in 1913. The following year, the Chemistry Laboratory Building became the new headquarters of the Minnesota Union, an all-male student club that was formed in 1908. The building was remodeled after the gentlemen’s clubs of the time, featuring a cafeteria along with smoking, billiard, and game rooms. After a new addition to the building in the 1920s, the Minnesota Union was joined by the Campus Club, an all-male faculty club.

The student and faculty clubs occupied the building until 1940, when they both moved into the brand new Coffman Memorial Union. During World War II, the former Chemistry building was used as a training facility for the U.S. Navy’s Machinist’s Mates. It was officially renamed Nicholson Hall in 1945, after Edward E. Nicholson, who was a former professor of Chemistry and the University’s first Dean of Student Affairs. After the war, Nicholson Hall was reorganized into traditional classrooms and offices that were used by various departments over the years. The building’s auditorium was also utilized as a screening space for the U Film Society.

Significant renovation and restoration of Nicholson Hall took place in 2005, as part of a greater University effort to preserve and repurpose its historic buildings. The $24 million project removed the auditorium and a wing of the building, added an outdoor courtyard, rebuilt the old turret that had been removed in the 1920s, and restored the art deco lobby. When it reopened in 2006, the updated Nicholson Hall became home to the Department of Cultural Studies and Comparative Literature, the Department of Classical and Near Eastern Studies, the Writing Center, and the University Honors Program. Since then, Nicholson Hall has been an integral part of the revitalized humanities hub in the Knoll area.

Controversy surfaced in 2017, when an exhibit entitled “A Campus Divided” revealed discriminatory policies and opinions held by former leaders of the University. Among those featured was Edward Nicholson, who was accused of conducting surveillance on students in the 1930s, particularly targeting Black, Jewish, and supposedly Communist students. A task force was formed to look into the allegations, and it determined that the buildings named after Nicholson and three others should be renamed. Despite this conclusion, the Board of Regents ultimately rejected the proposal in the spring of 2019, and Nicholson’s name remains on the building.