When it was built in 1892, Wulling Hall (then known as Medical Hall) was the first building on campus devoted to the medical sciences. It housed the University’s Medical School for 20 years until it relocated to new quarters in 1912. The following year, after two destructive fires and a major renovation, the College of Pharmacy moved into the building. Under the direction of the College’s first dean, Frederick J. Wulling, the Pharmacy program thrived in its new home, which was renamed Wulling Hall in 1942. Eventually, the College of Pharmacy outgrew the building and had to move to Appleby Hall in 1960. In 1984, it was added to the National Register of Historic Places as a member of the Old Campus Historic District. Today, Wulling Hall is home to various offices of the College of Education and Human Development, including the Office of Teacher Education.

Wulling Hall was designed by Allen H. Stem and completed in 1892 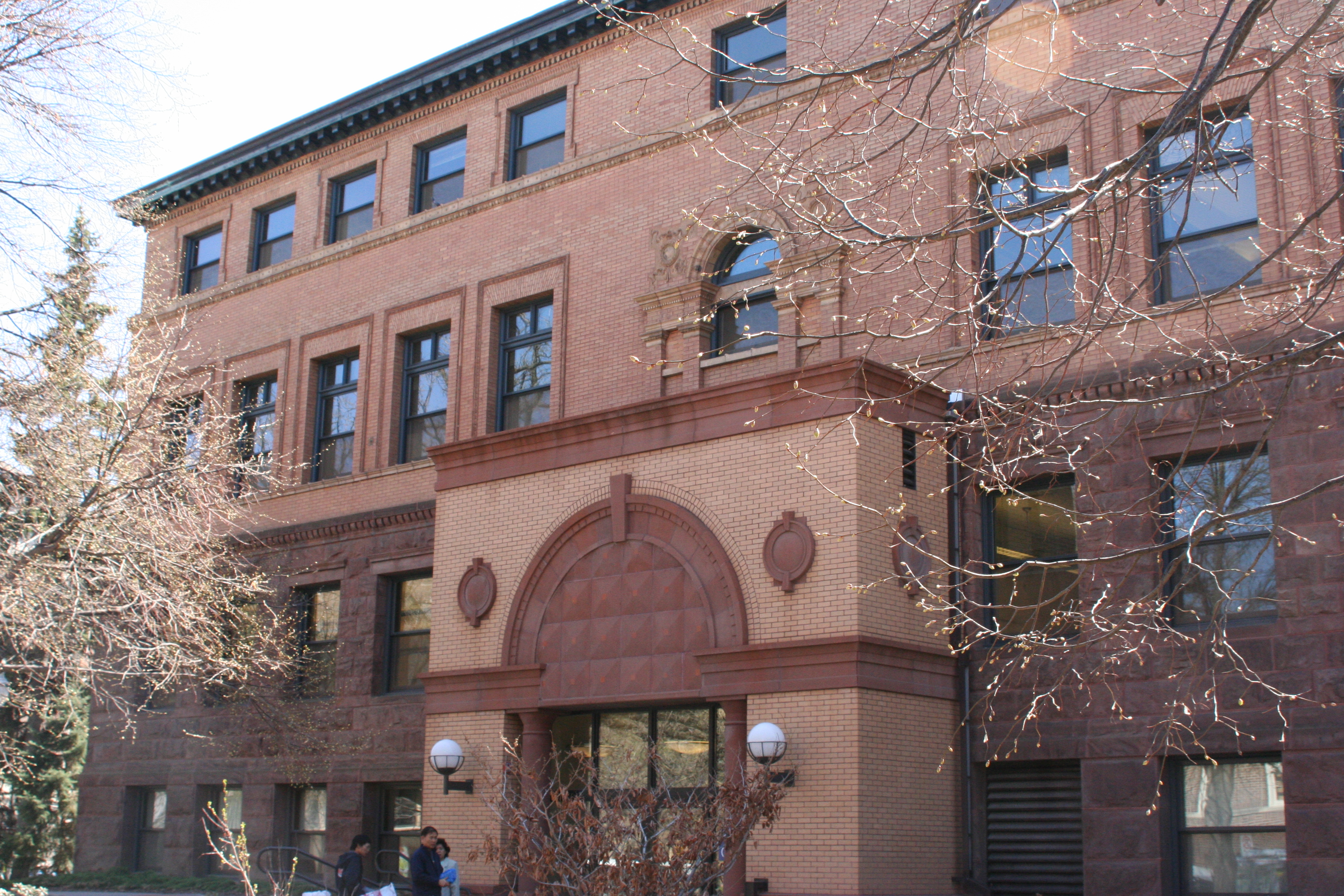 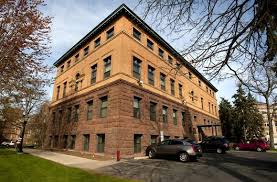 The hall was renovated extensively in 1913 after two destructive fires 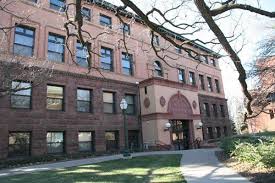 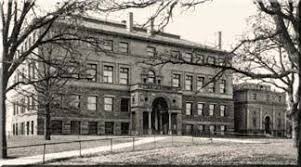 Wulling Hall housed the Medical School from 1892 until 1912 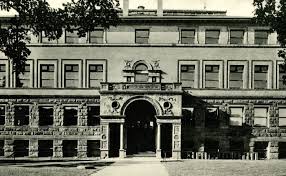 In 1942 the building was officially renamed after Frederick J. Wulling, first dean of the College of Pharmacy 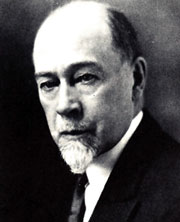 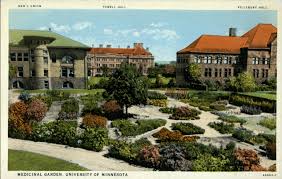 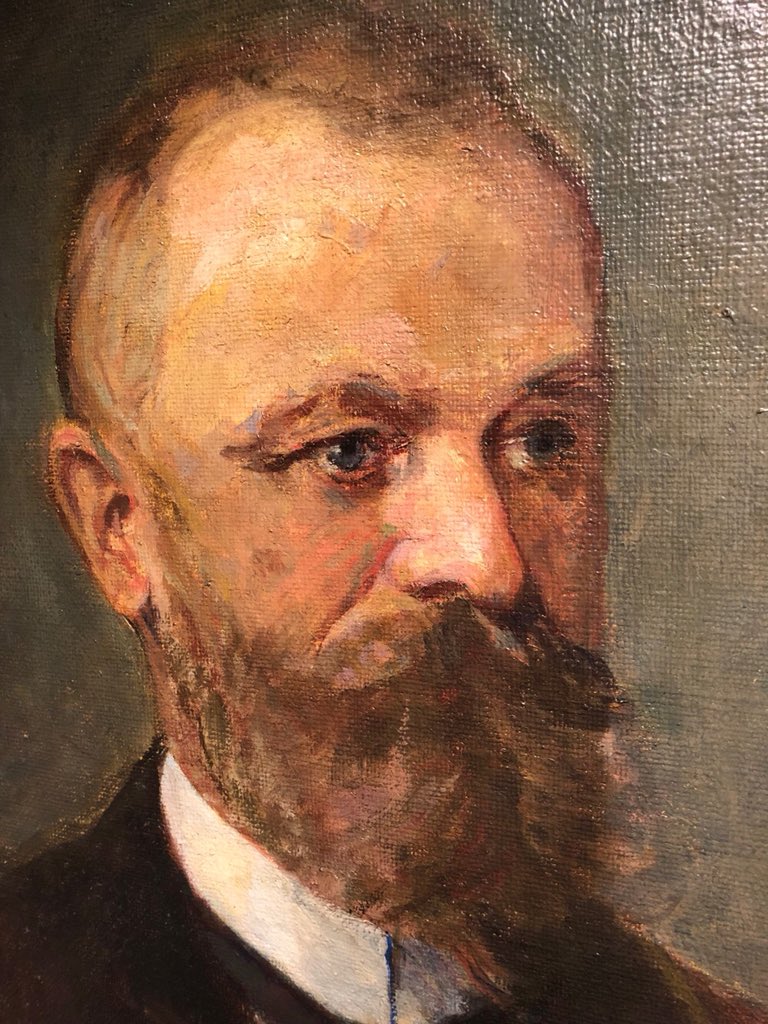 The University of Minnesota’s Medical School was founded in 1888, when it was originally called the School of Medicine and Surgery. Four years later it moved into its first permanent home, when the School’s first dean Perry Millard donated $65,000 for the construction of Medical Hall. The building was designed by architect Allen H. Stem in the Renaissance Revival style, exemplified by the rusticated stone of the building’s bottom half. The structure is rectangular in shape and consists of three stories atop a raised basement with a prominent portico above the entrance.

At the time it was built, the Medical Hall was the first new building on campus dedicated to the medical sciences. Its offices, labs, and classrooms were occupied by the Medical School for 20 years, the first 14 of which were under the leadership of Dean Millard. When Millard passed away in 1906, the building was renamed Millard Hall in his honor. The Medical School grew substantially during this period, and in 1909 it was instrumental in establishing the School of Nursing, the first in the nation to be part of a university system. Two years later, it also became the first medical school in the country to require a year of internship upon completion of studies, establishing a practice that is now commonplace.

That same year, 1911, Elliot Memorial Hospital was completed, and the Medical School soon relocated to the new facility. The now-vacant Millard Hall was set to become the headquarters of the College of Pharmacy, which had bounced around different buildings for the past two decades. The College’s first dean, Frederick J. Wulling, tirelessly advocated for his program and was largely responsible for the move to Millard Hall. On Christmas Eve in 1912, just before the Pharmacy College was set to move in, a fire broke out in Millard Hall and damaged much of the top floor; a few months later, another fire destroyed the rest of the building’s interior.

However, the fires proved to be a blessing in disguise, since the building was subsequently remodeled into a state-of-the-art facility tailored specifically to the College of Pharmacy. In addition to fireproofing the building and installing modern equipment, the renovation included the construction of a nearby greenhouse, which was connected to the hall by an underground tunnel. For the next 47 years, the Pharmacy College remained in Millard Hall, which became aptly known as the Pharmacy Building until it was officially renamed Wulling Hall in 1942.

The designation is fitting, since Dean Wulling led his college through the first few decades of the 20th century to become one of the most preeminent programs of its kind. With his own funding, Wulling established a medicinal plant garden that was instrumental to pharmacological research, especially during the two World Wars. Wulling also increased the college's funding, enrollment, and length of study (from two to four years), and instituted a graduate program in 1927. After decades of growth, the College of Pharmacy finally moved to Appleby Hall in 1960 (nearly two decades later it moved into its current home, Weaver-Densford Hall). Wulling Hall was added to the National Register of Historic Places in 1984 as a member of the Old Campus Historic District. Today, it houses several offices of the College of Education and Human Development, including the Office of Teacher Education.