Built in 1886, Eddy Hall is the oldest surviving building on the University of Minnesota's Minneapolis campus. Constructed during the school's first period of significant growth, Eddy Hall was designed by local architect Leroy S. Buffington. Originally called the Mechanic Arts Building and home to the departments of mathematics and engineering, the structure was renamed Eddy Hall in 1911 in honor of professor Henry Turner Eddy. In 1984, this building was added to the National Register of Historic Places as the oldest member of the University's Old Campus Historic District. The building has fallen into disrepair due to its age and, after a failed attempt at renovation, has been empty in recent years.

Eddy Hall, built in 1886, is the oldest surviving building on the University of Minnesota campus 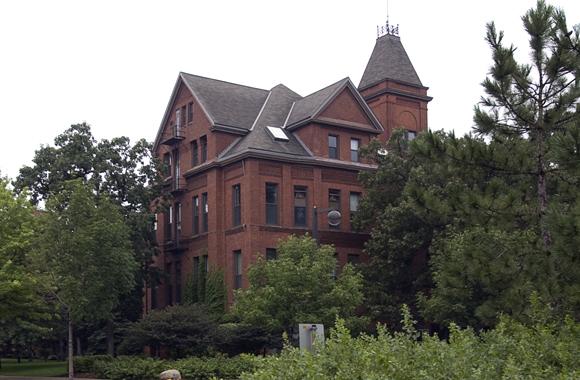 Eddy Hall was designed by Leroy S. Buffington in the Queen Anne style 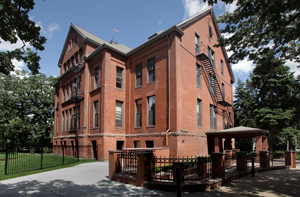 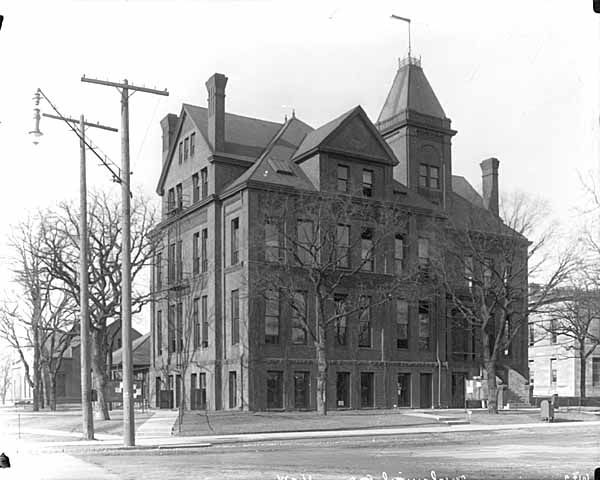 Eddy Hall in 1888, two years after its construction, when it was known as the Mechanical Arts Building 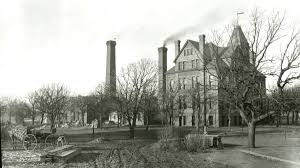 Workers in the KUOM studio in 1959, located in the Eddy Hall basement 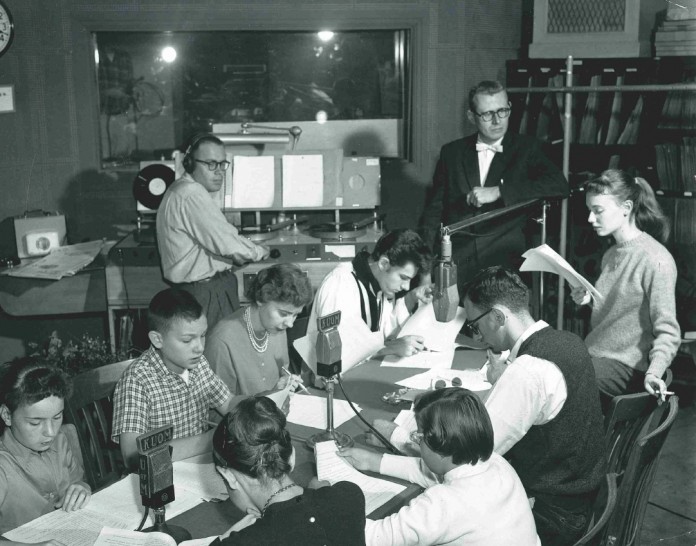 Leroy S. Buffington, the renowned Minnesota architect who designed Eddy Hall and other U of M buildings 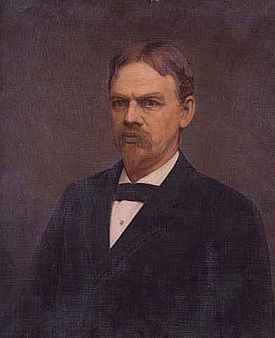 During its first few decades, the University of Minnesota was primarily located in two buildings: Old Main, which was built in 1856, and the Coliseum, constructed in 1884. That year, Cyrus Northrop became the University’s second president, and he initiated a period of extensive expansion that set the school on the path to becoming a world-class university. A number of new structures were built over the next two decades, which now constitute the Old Campus Historic District. The majority of these are still standing, and the oldest is Eddy Hall.

Eddy Hall was built in 1886 in the northern Knoll area, which is the original part of the campus. The three-story structure was designed in the Queen Anne style by Minnesota architect Leroy S. Buffington, who was also responsible for several other halls built on campus during this period. The building consists of red brick and a red sandstone trim, with a raised basement, a gabled roof, and a square tower. The original construction cost was $30,000, and a 1903 addition to the building’s south side cost an extra $10,000. In 1966, a metal annex was added, though it was eventually removed in 2010.

At the time of its construction, the hall was called the Mechanic Arts Building, as it hosted the mathematics and engineering departments, as well as some laboratories. In 1894, the influential mathematics and engineering professor Henry Turner Eddy came to the University of Minnesota, eventually becoming the head of the Department of Mathematics and the Dean of the Graduate School. In honor of the professor’s contributions to the school, the building was renamed Eddy Hall in 1911. In addition to math and engineering, the building has also periodically housed the School of Business, the Department of Spanish and Portuguese Studies, and, most recently, counseling, testing, and other administrative services. From 1936 until 1974, it was the headquarters for the University radio station KUOM. The campus radio station is where a young Garrison Keillor worked in the 1960s before his career's meteoric rise and fall.

The building fell into disrepair over the years, and was in need of serious structural renovation by 2011. A multi-million dollar rehabilitation plan was proposed that year, but the University was unable to secure sufficient funding and the project has since stalled. Eddy Hall has been empty in recent years, though it is still a notable attraction for being the oldest surviving building on campus. However, hope may be on the horizon for the historic building. A major infrastructure upgrade of the Knoll area was initiated in 2019, which might pave the way for the further preservation of Eddy Hall and other buildings in the vicinity.